A big day in the sport of surfing....

Today the WSL announced it would become the first major global sports league to pay its male and female athletes equal prize money, starting in 2019.

“The WSL is proud of its commitment to gender equality, and proud to join other organisations beyond the world of sport reaching this important milestone.” they said in a statement.

Prior to this announcement the WSL’s largely unpublicised rationale for the disparity had been the bigger audience the men’s event attracts and the fact there are 12 more guys in the draw. However, the argument came to a head earlier this year after a photo of the winners of the Balito Pro Junior event went viral, with the gap between the numbers on the novelty cheques drawing widespread criticism. 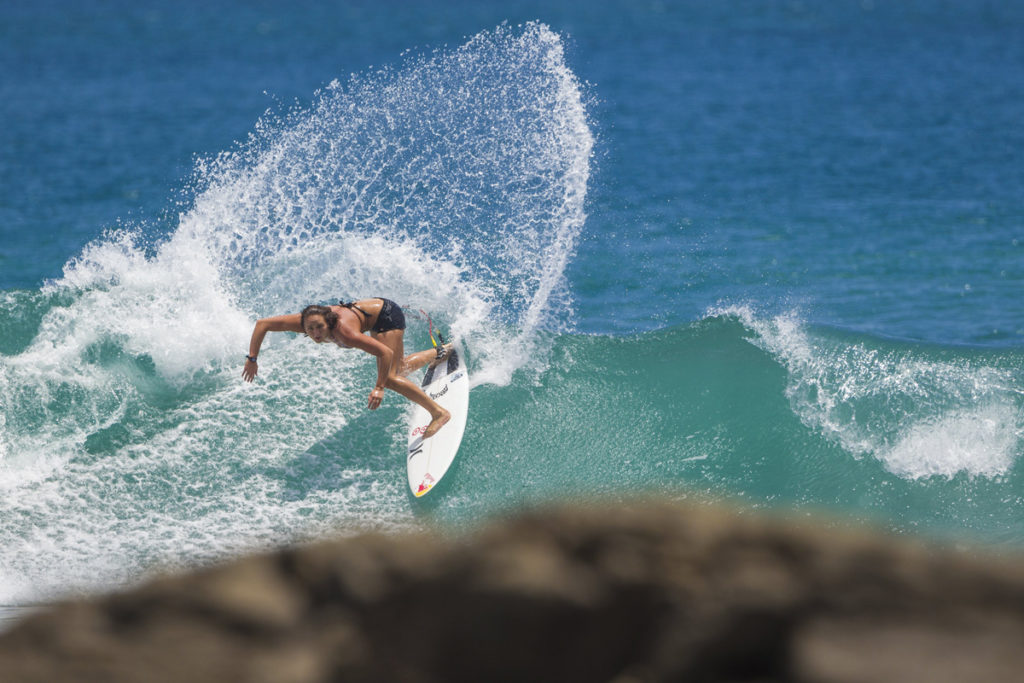 Accordingly, this announcement is likely to welcomed by all as a real step in the right direction in making pro surfing a fairer and more inclusive competitive sport

Some of the sports biggest names have already piped up on their socials to praise the decision.

“It’s an honor to take part supporting the @wsl in announcing prize money pay equality for men and women in surfing” wrote Kelly Slater on Instagram. “It’s awesome that they’ve taken it upon themselves to step up and make this statement for the collective group. I’m convinced that men want to rule the world to try and impress women! But it’s easier and more flattering to start by treating them as our equals in the workplace. It’ll be interesting to hear people’s comments regarding the topic. I believe it’s a great precedent to set in sports and challenges what has been the norm. My brothers and I were raised predominantly by our mom on a small weekly paycheck so it’s refreshing to set an example as a sport for what should be the norm, and not the exception, in society.”

“Like every female athlete, when you are out there competing, your only focus is on winning. The difference in prize money between men and women never crosses your mind in the heat of competition – you are too busy going all out. Today is a very proud day for me. I’m proud to be a surfer. Proud to be a female surfer. I feel like the momentum in our society to have this conversation is incredible — because it’s not just in surfing, or in sport, that women are fighting for equality. It’s everywhere. And for this announcement to come now, and for it to happen during my career.”