Bongs, whisky & the fate of your future Euro surfing life

There are lots of great waves in Europe. So many, in fact, that a surfer could find every kind of wave they could ever possibly desire, save perhaps coral reef passes, without ever having to leave European waters.

oh let’s not start all that again!

If you came to the Brexit saga very recently, you may have noticed some Conservatives, mainly middle aged or old white men, publicly calling for bongs at midnight, tonight.

Even trying to crowdfund money for bongs.

Alas, they were referring to Big Ben’s chime, rather than marijuana water pipes.

Bongs or no bongs, Britain leaves the EU midnight 31st Jan. So what does it mean for surfers?

Even though the UK leaves 31/01/20, nothing actually changes as such in 2020; the UK is still subject to full EU rules and regs, as if still a member.

From New Year’s Eve this year (31/12/20) and onwards however, then things become less certain.

It’s not really gonna affect your summer shred trips to Hossegor, your winter escapes to the Algarve… besides maybe standing in a different line at passport control.

As for EU citizens wanting to do surf trips to the UK… well have there ever been any? Ireland is probably more popular for Euros wanting quality surf, and the Republic of Ireland is an EU member state, so fret not, European (former) bredren and sistren.

With the future of the EU health card undetermined, it’s probably an idea to get travel insurance of some kind, in case Jean-Jacques splits your cranium open at Estagnots on his foil SUP.

Lots of UK students decide to study in the EU, under the Erasmus scheme, which makes it cheap and easy.

For surfers, with big uni’s in places like Tenerife, Lisbon, San Sebastian, Bordeaux and many more, there are lots of great shred opportunities between lectures.

The UK’s Erasmus participation becomes less certain in 2021, so if you’re starting Uni this September, your 2nd or 3rd year (often the year abroad) could be affected.

However, not all the countries that participate in the programme are EU members anyway, countries like Turkey, Iceland, Norway and Serbia, as well as Erasmus partners like Kosovo, Armenia and Lebanon. So just because Britain’s leaving, it doesn’t necessarily mean it’s leaving Erasmus. 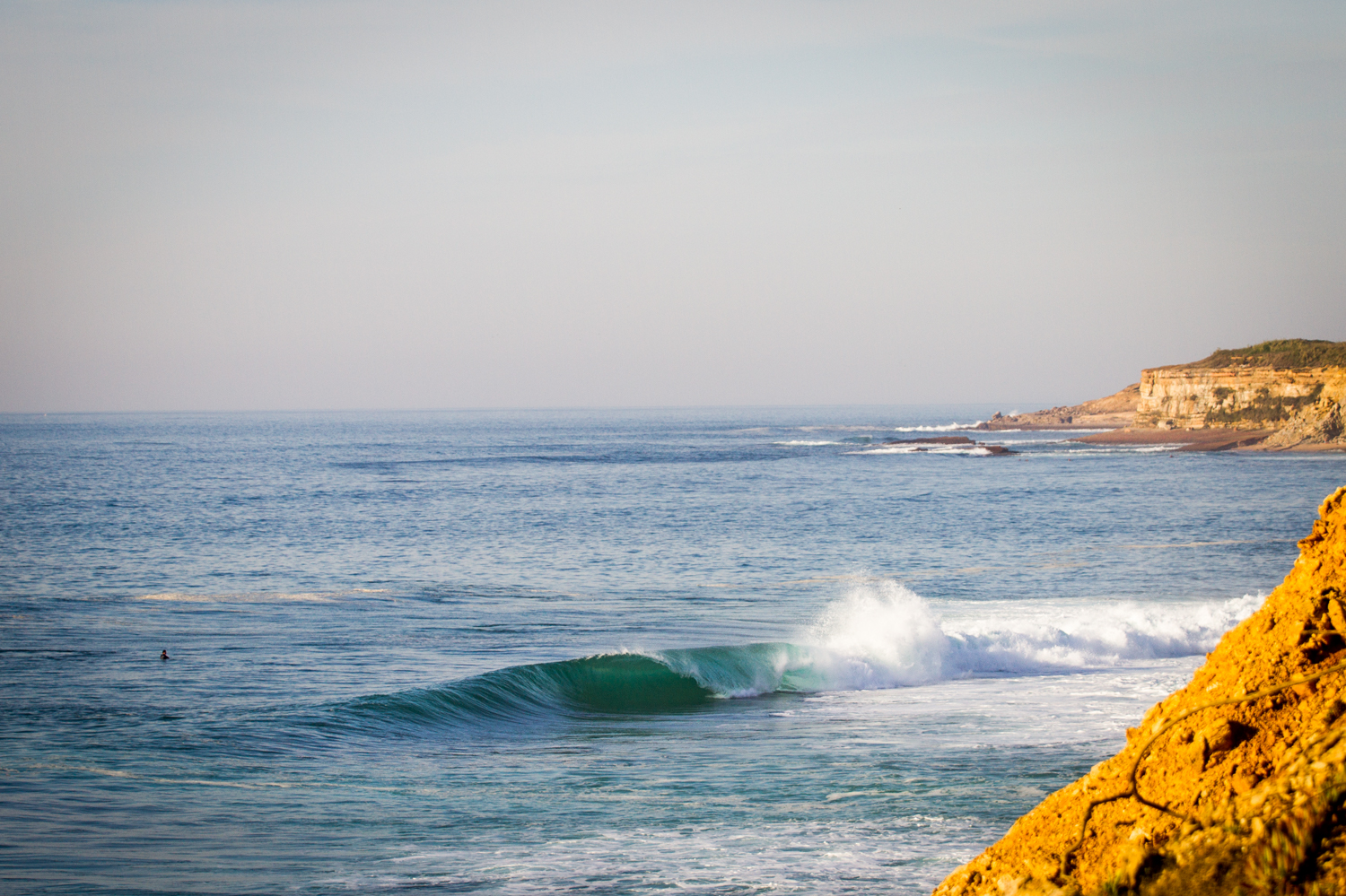 Mashing up mojitos with fresh mint and nose drain in a sultry Hossegor night spot? Planning on pushing Teutonic learners in Algarvian whitewater? Thinking of shredding pow and cleaning white privilege toilet skid marks in chalets in the Alps for a season? Carry on.

As of 2021, seasonal work will likely still continue, albeit with some form filling in.

What About Moving To Settle?

Currently, quite a lot of Brits are rushing to settle in places like Spain before the end of 2020, because anyone with resident status in EU countries (and vice versa for Britain) by midnight 31/12/20 should be sweet, with the same rights they had previously as an EU citizen guaranteed for the future.

As for 2021 onwards, right to live/work/claim benefits won’t be guaranteed as currently, under free movement, but Brits lived in Europe before the UK joined the EEC in 1973, and before free movement kicked in in 1992 under the Maastricht Treaty.

In fact, the very evening before I emigrated to France in 2003 and said farewell to our Sceptered Isle, I met a bloke outside the emergency dentist in Plymouth (I had wisdom teeth trouble) who said he’d moved to rural France in the 80’s, when getting the necessary paperwork approved required getting a nice bottle of scotch for the mayor or whatever commune you wanted to move to.

Let’s hope little more than a £25-ish bribe will be the sum of the barriers to living your European surf dream in the future, too.

If you surf epoxy (or even PU) boards from most of the best major international labels, chances are they all come from a factory called Cobra in Thailand, where there’s a good chance your wetsuits come from too.

These are already subject to relevant non-EU tariffs, which will no longer apply, so these are unlikely to cost more due to trade tariffs. If the pound weakens considerably due to Brexit however, they’ll cost more… but let’s not get bogged down in macro economics.

Your surf gear will probably cost about the same-ish.

Brexit might be the sunlit uplands many have promised, it might be the worst thing that’s ever happened to worker’s rights and environmental standards in Britain’s history, but it will make no difference to your next surf, and certainly won’t affect the shape of barreling waves, on the Continent or around our islands.

Don’t suffer from existential angst. Try not to argue in pubs or over dinner.

Be nice to each other, and surf as much as you possibly can.

All the rest of it; bongs, whiskey, taking back control of those precious low tide hours, is entirely up to you.