Back in 2007 film maker Doug Walker was trawling through a flea market in Pasadena when he came upon a remarkable discovery.

The recovered archive, thought to have been discarded by Surfing Magazine, serves as a uniquely comprehensive record of the 1970’s; where counterculturalism and global exploration converged with the beginnings of high performance wave riding, driven by some of our sports most iconic figures.

The more slides Doug scanned the more his curiosity was ignited and eventually it got the better of him, seeing him set out on a journey around the world to meet the photographer and surfers featured in the collection. Since then he’s published a book of the images, made many available as prints, created a documentary featuring some of the stories he discovered on his journey and created an instagram where he regularly uploads finds from the archive to an ever growing audience of fans around the world.

We recently caught up with Doug to ask him a few questions about the dramatic role this discovery has played in his life over the course of the last decade. 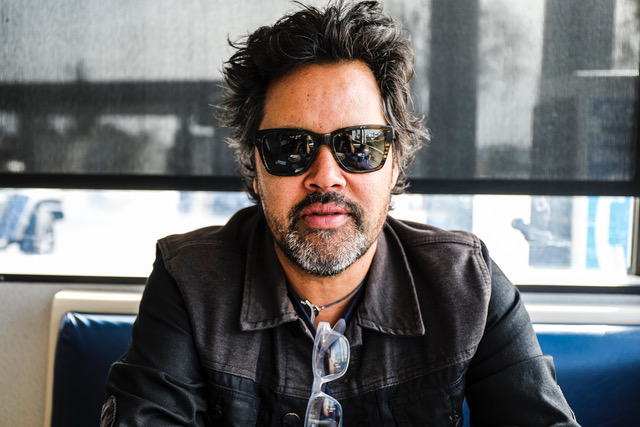 Tell me how you felt when you first stumbled across those boxes at that flea market?

Ive been around film my whole life so when I opened the box all I saw were negative sheets and I thought this is cool, but had no idea what it was until I took the first sheet out and held it to the sun. And that’s when everything went backwards in time to 1974.

The stories and history that took place at this little taco truck on the north shore // What’s your story? #panchogoldstien #foodtruck

Did you have any idea what a significant part of your life this would become?

Never. But knew in my heart that this was real and I’m a believer that things happen for a reason. The strangest part of the story is that 24 hours before I found the negatives I was telling my wife I wanted to do a surf project. That same day she came home with a new camera and said “go make something.” So be careful what you ask for in life and if your dream ends up in your lap then own it and believe in it.

And do you know how the slides got there?

I have heard numerous stories but still do not know. The theories have always been a sensitive case and that’s probably why there is no answer how or why they ended up there.

Why do you think the images resonate with people so much?

For myself it was an era of all my idols inspiring me and my friends. Every month we waited for the mags to hit the shelves or our mailboxes. For others it’s just the freedom and beauty that surfing and the ocean share with us all. The people, the soul and the stoke.

You’ve said you ended up uncovering a multitude of stories after discovering a particular image or person among the images, how did this process of finding and investigating usually work?

I was never afraid and so ready in my life to use my knowledge from being a film editor to own it and let the camera tell the stories. I would just call and schedule a time to meet people, tell them my story and then capture their stories. It was very personal. It was about being honest and having a friendship with everyone.

I would be in Hawaii with friends and while they were surfing all day I would only get a session in the morning, then get in my car and go visit people, sometimes until 9:30pm, as a meeting often led to a interview, which then lead to dinner with the interviewee and their families. It was all about the ALOHA.

What was the most interesting or touching story you uncovered?

There are so many but I think my time with Buttons was always memorable. He was such a kind soul and on every trip I would visit him and his wife and kids. There was always dinner, stories and his little kids either asleep on the couch or in his arms. He was a good Dad and I’m extremely grateful for our times. But that’s just one. From Buttons, to Mark Liddell , Becky Benson, Artist Clark Takashima and everyone else. They are all special.

Do you think exploring archives and following leads which intrigue is the best way people can experience history?

I say YES! It’s started with surfing and now we are getting ready for some big announcements all following our same model. It’s authentic and happening organically. It’s LIFE.

You’ve produced a book and a documentary based on the collection, and your instagram following is also now huge, is there something special about being able to share the images with people in such a direct way on instagram?

Instagram is global. It allows us to see and experience without having knowledge of the language. This is the power of visuals and ART. It communicates like music. It’s a feeling that we as humans love.

Are you worried that with everything being digitised future generations will be deprived of finds like this?

Absolutely not. This is the beginning of our generation, we’re going to tell stories and preserve it for the future. History will continue to evolve and it’s about capturing the moments and then crafting stories to be inspired by. This will always be.

What are you future goals with the project?

Stay True, keep open to all opportunities and build a great team of people who believe in what I’m doing. Because we love history and want to create revenue for the artists who did it before us. This is what Lost & Found is all about. Sharing ALOHA! 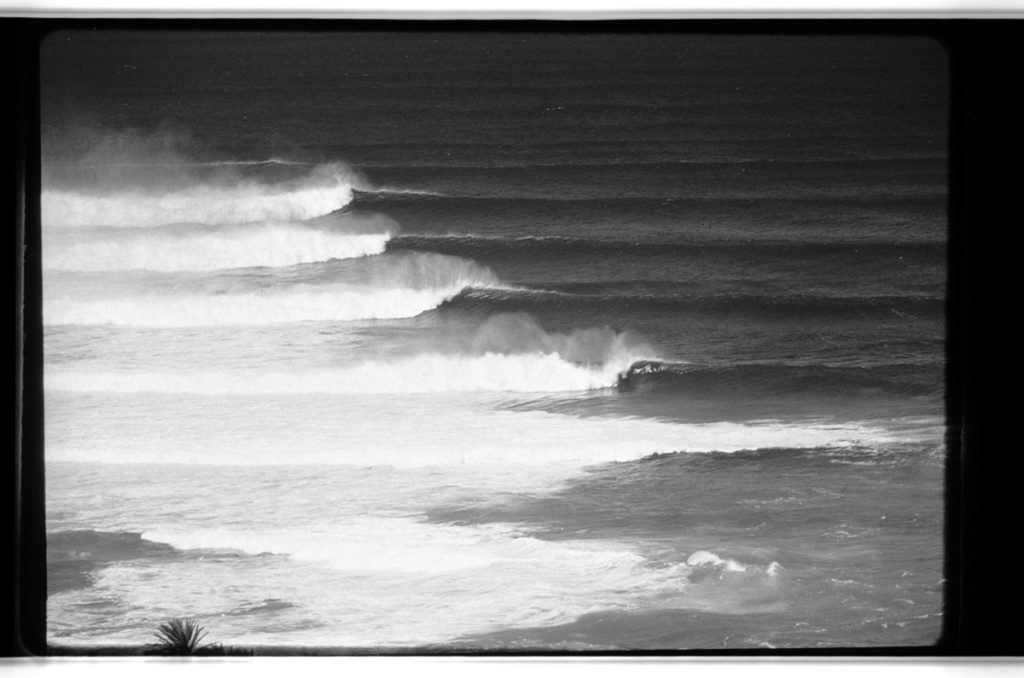