Here's what fifteen year old ripper Stan Norman got up to during our recent run of epic waves here in Cornwall:

Most film makers will tell you it takes a long time to make a surf film in Cornwall.

There’s unexpected month long flat spells, charts that don’t deliver and a high risk of spending all day driving around searching, but never finding. However, occasionally it all comes together. 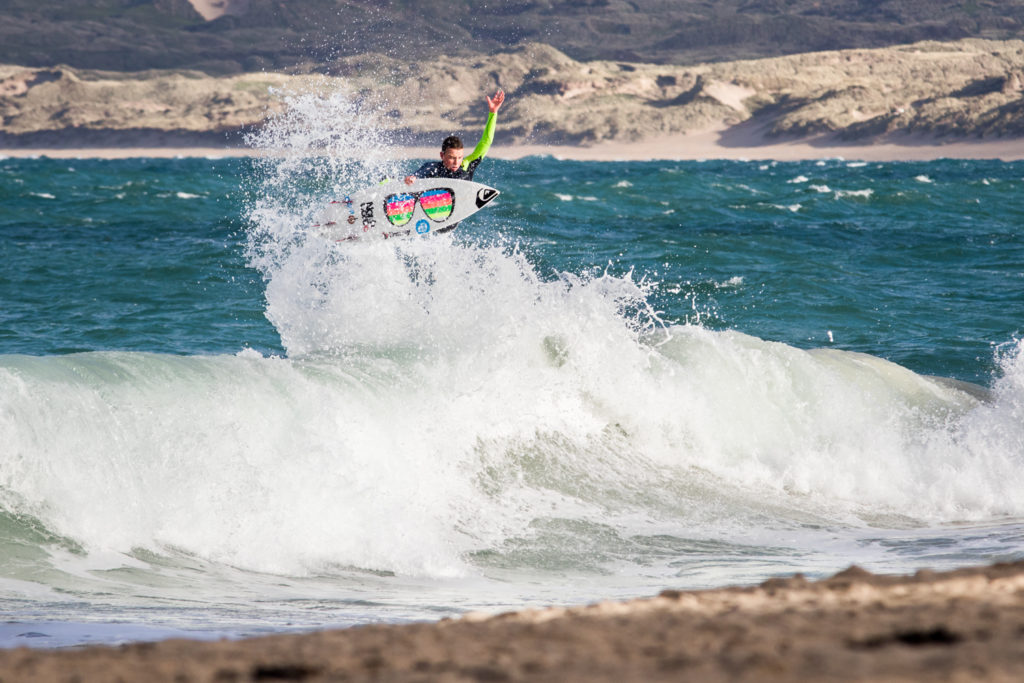 At the end of February a sustained run of swell and offshores lit up Cornwall’s entire west facing coastline producing four days of classic winter waves and sunshine.

Fifteen year old Bude based super-grom Stan Norman left the shire and hooked up with up and coming surf film maker Seth Hughes. The pair spent the week scouring the length and breadth of Cornwall, searching for the very best waves on offer and they’ve have just dropped the fruits of their labour, in the form of a brand new clip, entitled Carat Cake. 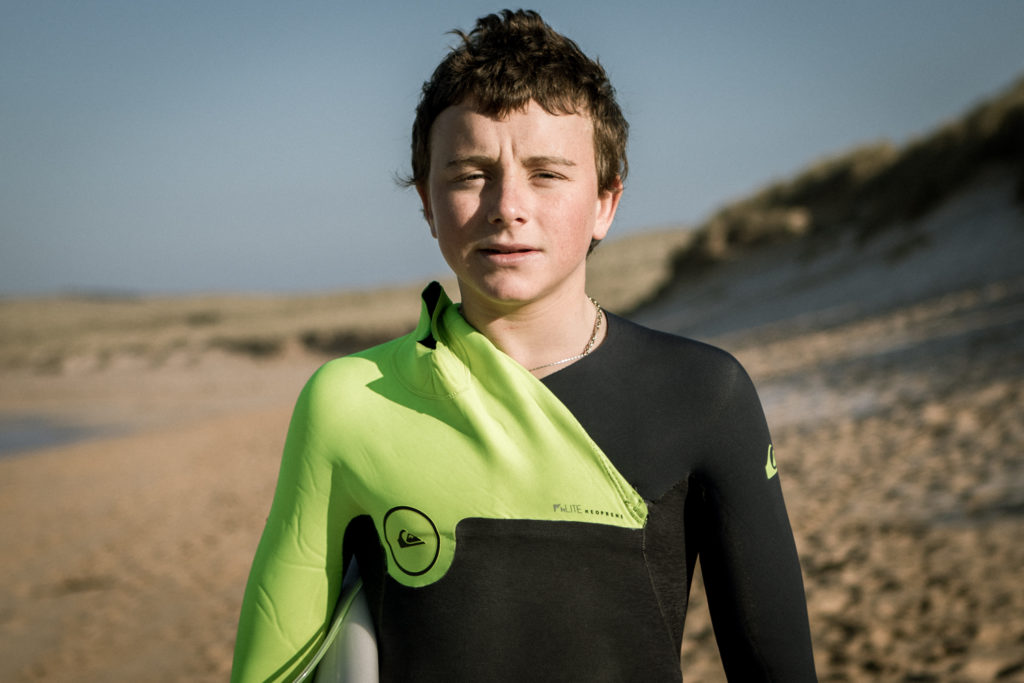 Here’s what Seth told us about the project:

“Towards the tail end of that massive north swell, we saw a decent chart was headed for home.” said Seth. “After missing the crazy swell at the beginning of the year I was determined to nail something good when this swell popped up. So me and Stan set ourselves the challenge to shoot an edit from scratch over just four days. Luckily the weather and waves held up, and we scored every day.”