The GOAT has just purchased himself a pretty little addition to his bulging property portfolio, strategically placed in the middle of the Seven Mile Miracle on Oahu’s North Shore.

As well as suggesting that after a long and lucrative career Slater is finally developing a penchant for the spoils of opulence, could the purchase also signal the fact that Kelly is thinking about retiring at the end of this season, as he previously suggested, (before stating in a later interview that he really hadn’t decided yet).

Because whilst there’s no point in owning a big old mansion in one place when you spend your whole time flitting around the world, there’s certainly is a point in buying one on the North Shore when you’re planning a retirement packed with sessions at Pipe and strike missions to Fiji and Tahiti, as we’re quite sure Kelly is.

“A rich blend of structural design maximising Hawaii’s indoor/outdoor living capturing the allure and tranquillity of the tropics! Grand yet intimate, this high-tech property features the main residence, two separate guest residences all opening to pool and lush private gardens.”

Now doesn’t that sound nice. Here are some snaps: 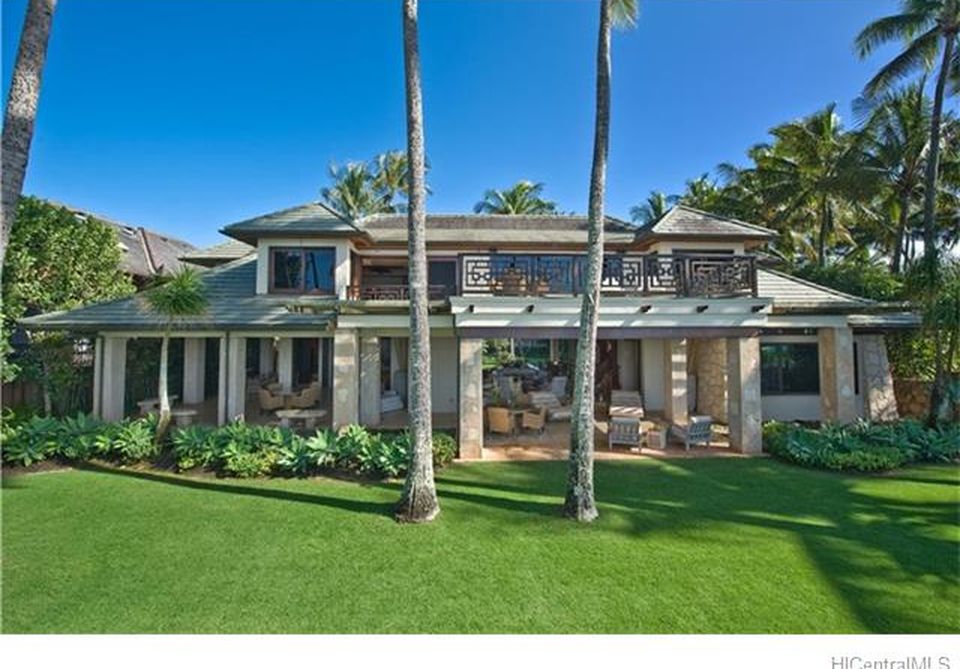