This is the only video you need to see from Tuesday's test event in California.

After months of hype, Tuesday finally saw the first ever event go down at the Kelly Slater Wave Pool in California.

It was the first attempt by the WSL at testing the pool for its competitive potential, hence the lack of webcast or official marketing in the run up.

“Slater and the World Surf League are nowhere near done refining this thing. Today’s gathering of the tribes was really just the next step in crowd-sourcing valuable feedback on a massive scale. Tuesday was a great start.” they said in a release.

Surf pundits wasted no time in getting down their opinions, inspiring cascading threads filled with a monumentally broad spectrum of opinion.

We love these discussions and the many legitimate questions about the future of our sport they raise, but for right now, we’d say just hit play on the highlights, and quietly observe history in the making. 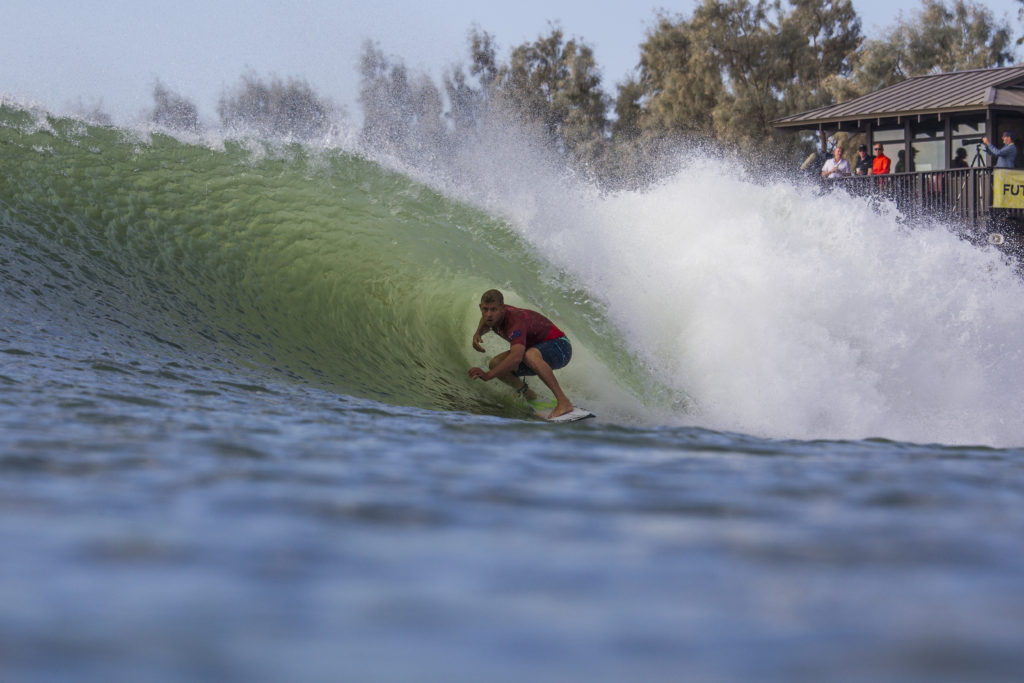