The film went down a storm last night, with many lauding it as the best surf film they've ever seen...

Our UK Tour of Momentum Generation kicked off its South West leg last night to a sell out crowd at the Lighthouse Cinema in Newquay.

The film tells the story of how the Momentum Generation crew, including Slater, Machado, Dorian and more, became the icons they are today.

It beings in one non-descript house on the north shore of Oahu, where the crew convened for the winter, and goes on to chart their intertwined journeys from mattresses on its sandy floor to the upper echelons of professional surfing.

Although on the surface it’s a film about really really good surfers, the film’s directors use their stories as a catalyst to explore wider themes that will feel relevant every child of the 70’s, 80’s and 90’s who grappled with balancing their love for surfing with relationships, careers and family. 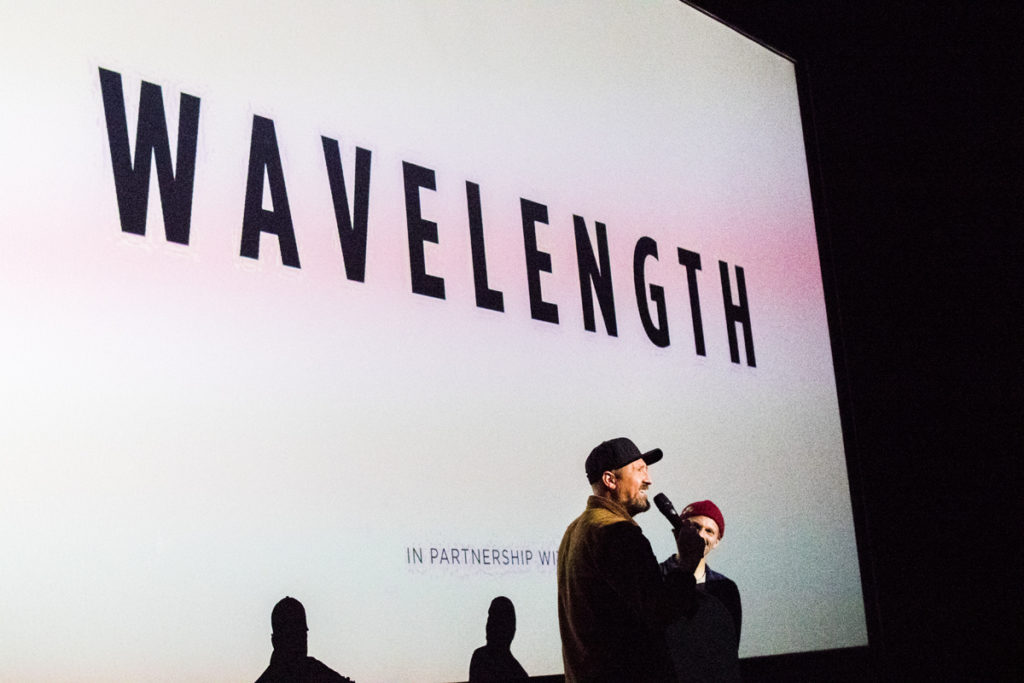 “It’s the most candid and honest surf movie I have ever seen.” said the evening’s compare Sam Lamiroy. “It has a level of humility, emotional intelligence and humanity that is simply not the standard fare of this genre. It feels like the emotions it portrays, the human questions it asks and the messages it carries have a resonance for all of us. Especially if we are surfers, inspired by these characters and driven by our passion for riding waves.”

The film went down a storm among the local audience, with many lauding it as the best surf film they’d ever seen. And afterwards, we were regaled with stories and memories from the local crew, including an old favourite about when an 18-year-old Kelly Slater visited a Newquay pub during one of his few visits to Cornwall and saw someone vomit into a pint glass and then drink it!

Join us for one of our remaining screenings in Edinburgh, St Ives, Ilfracombe and Worthing. 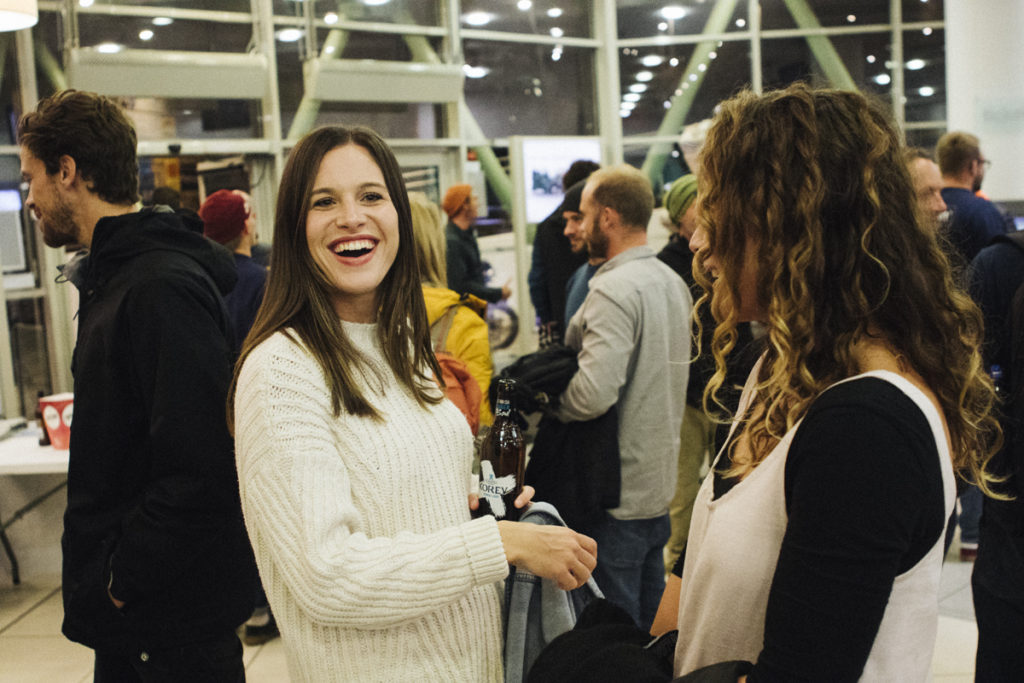 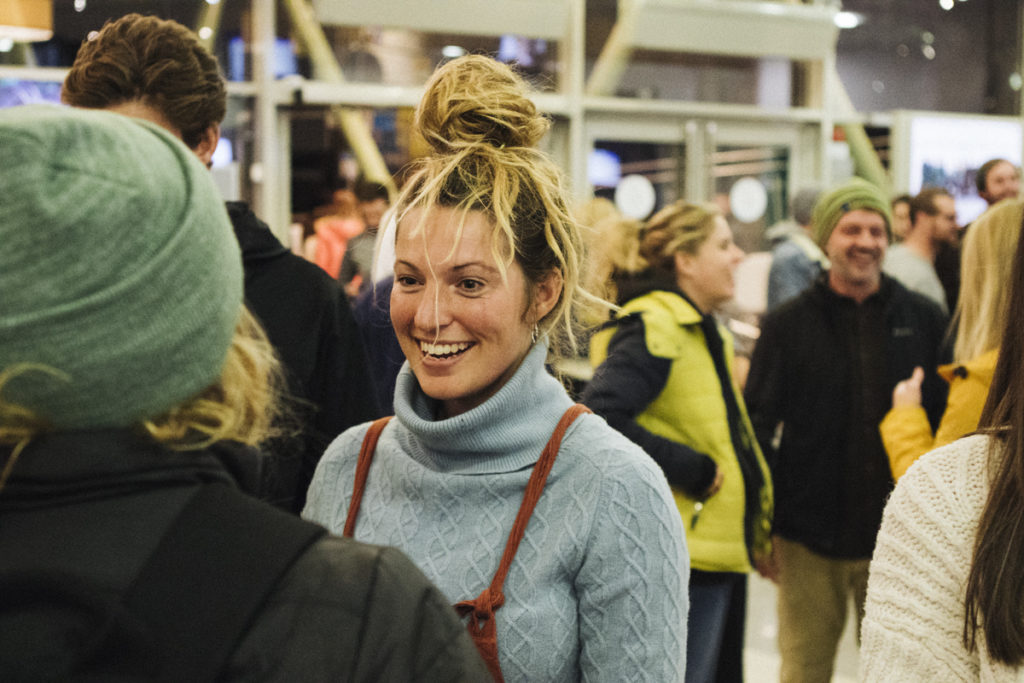 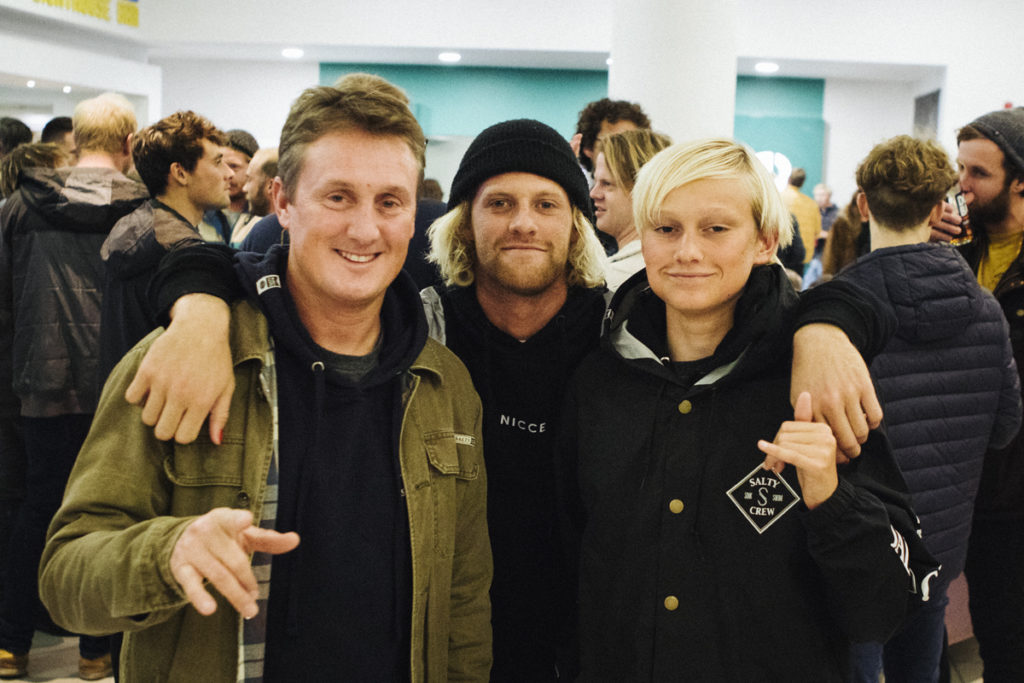 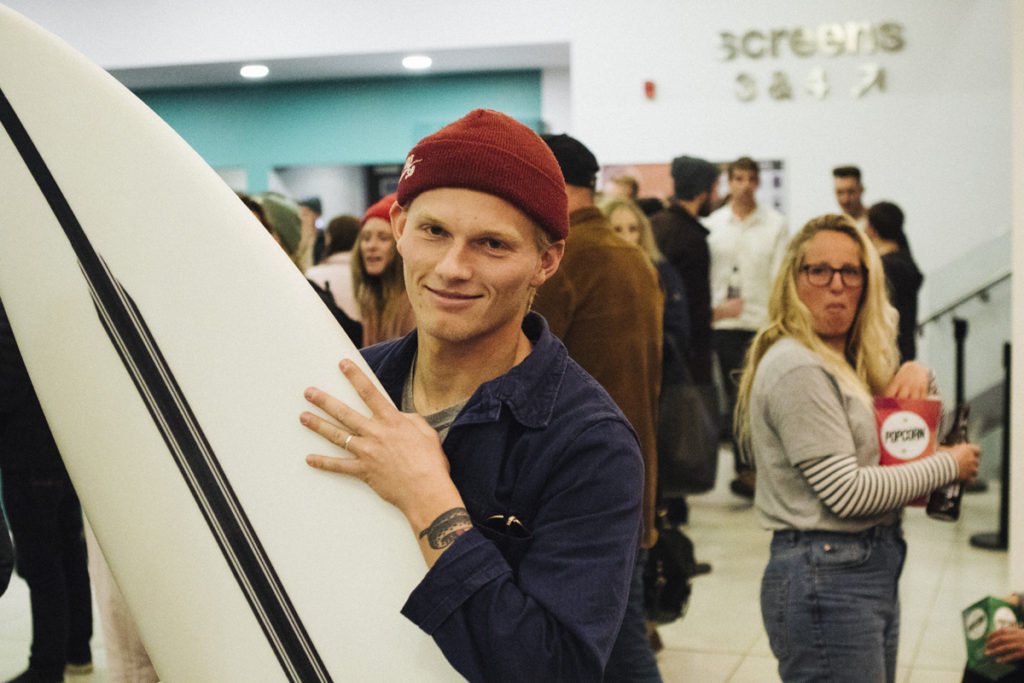 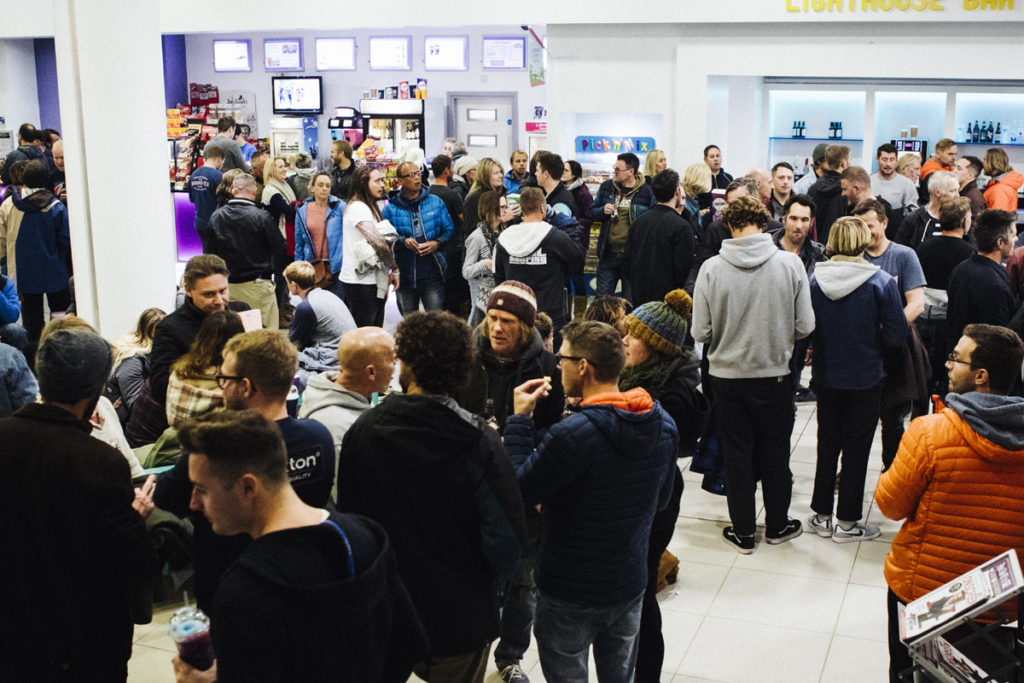 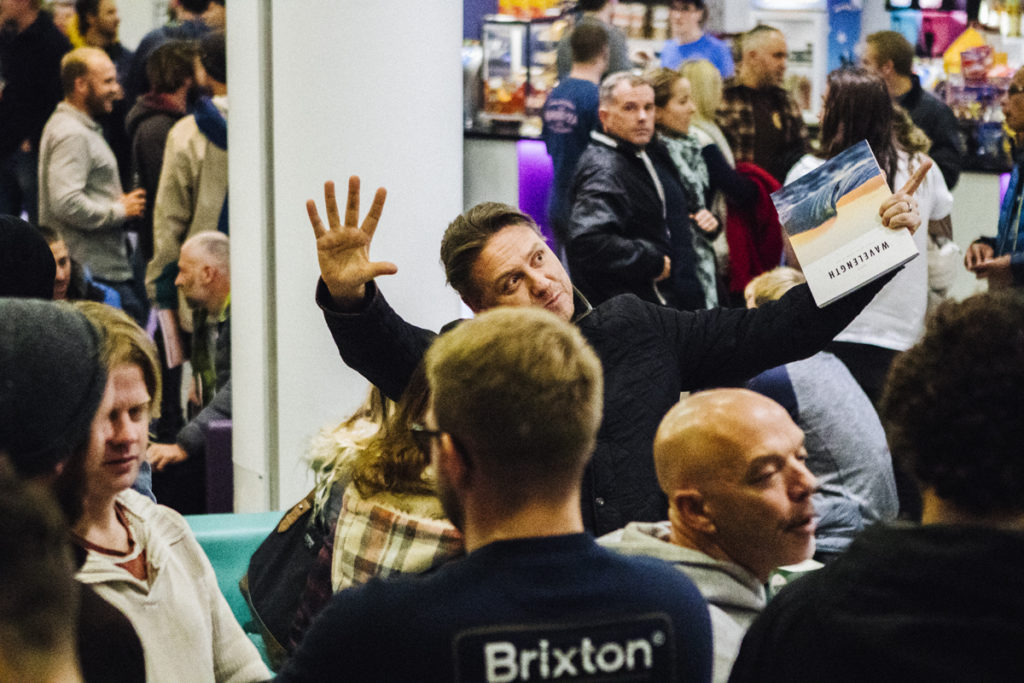 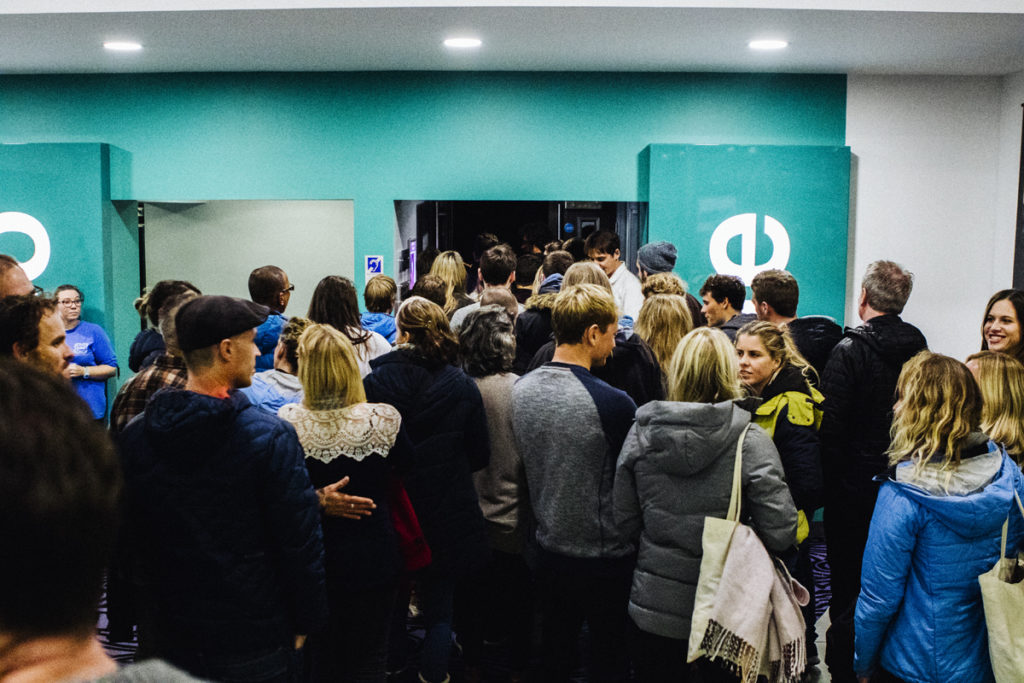 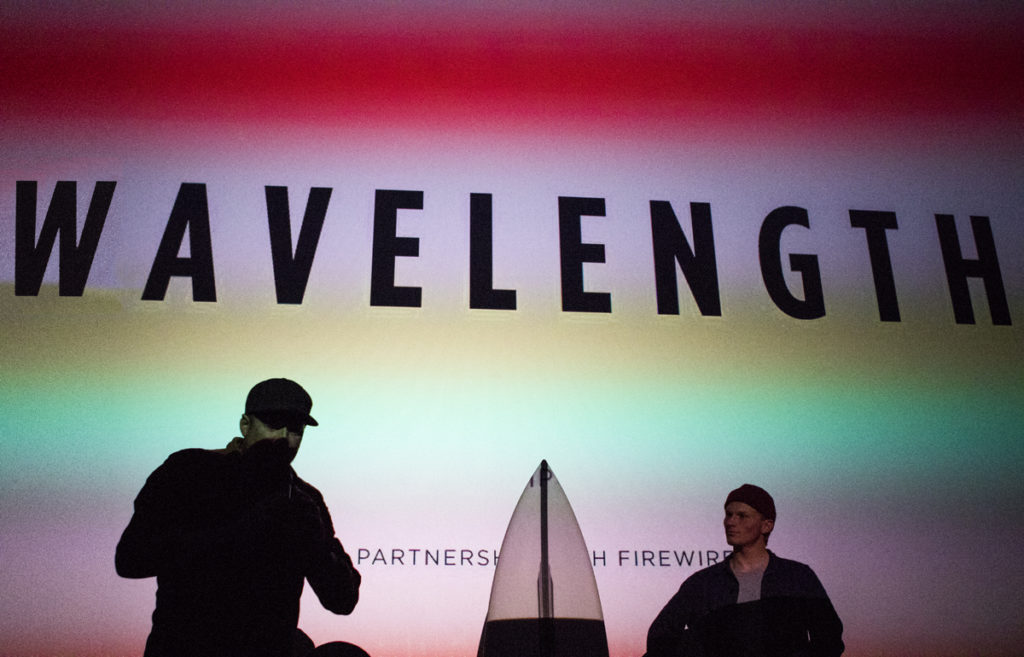 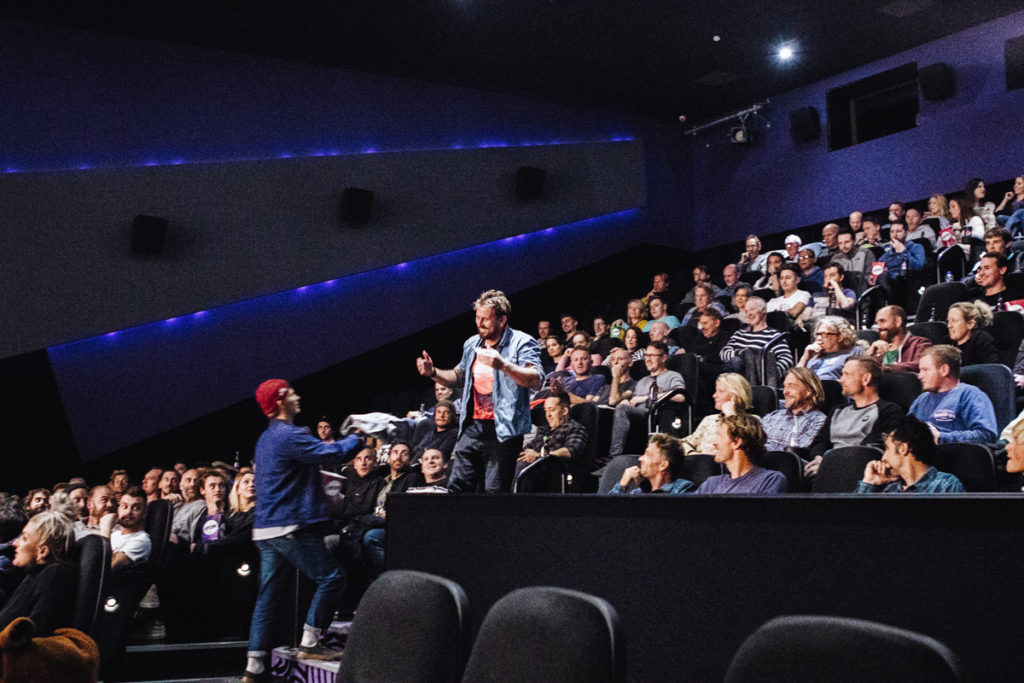 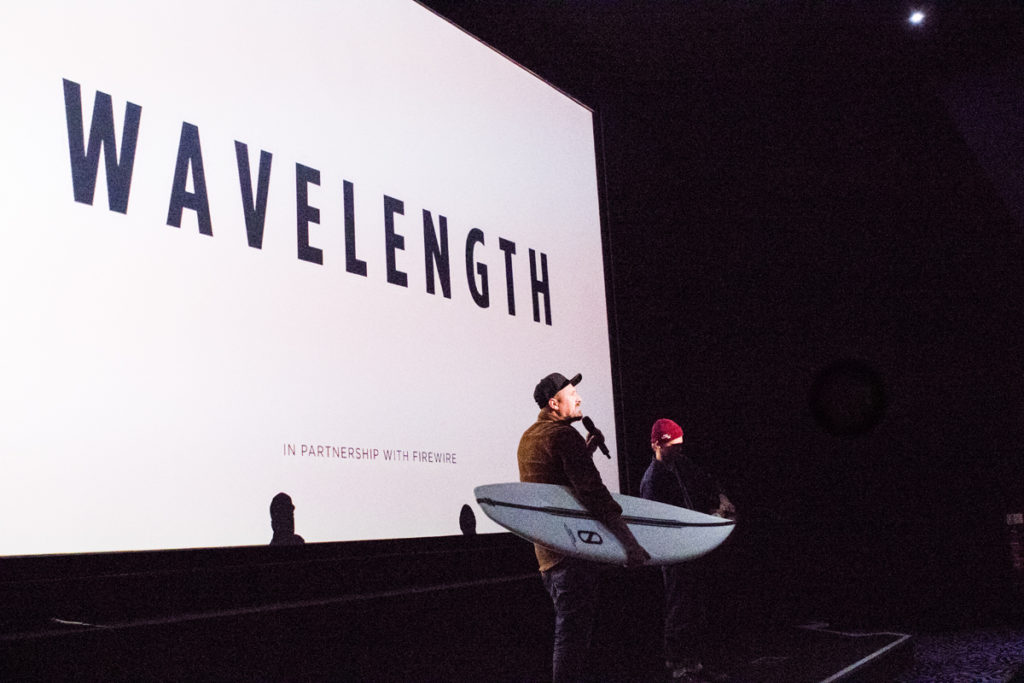 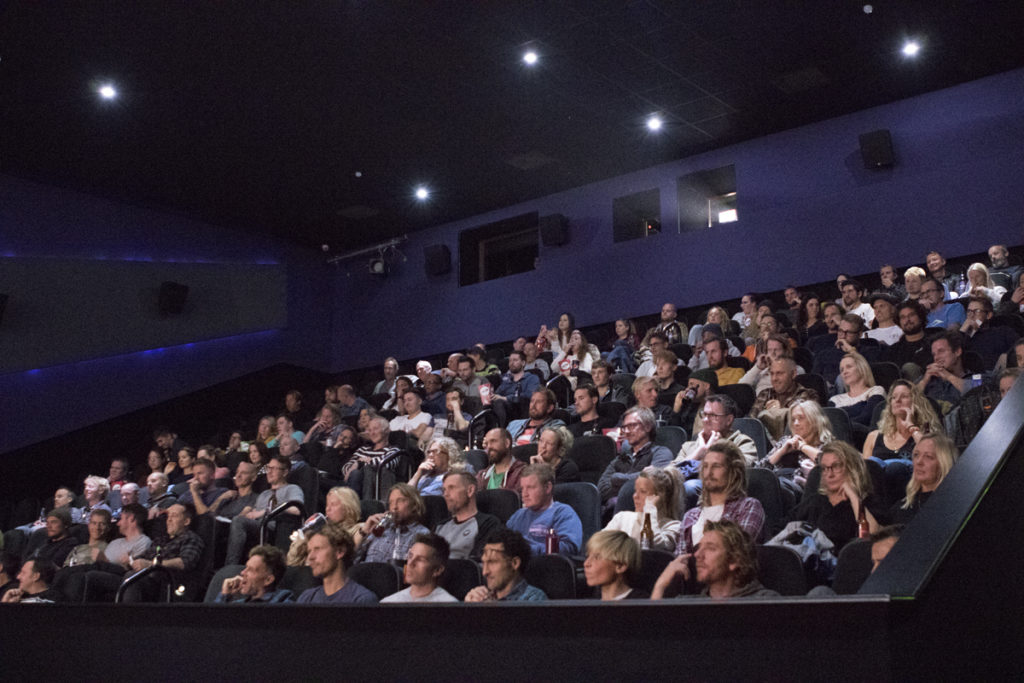