The Nixon Challenge has really developed a following now, it’s always interesting to see where they will go next. Last years epic adventure into the Russian wilderness of the Kamchatka peninsula was always going to be hard to live up to , but it looks like the’ve done it again. The full story of this latest adventure will be in the next issue of Wavelength, but for now here is a sneak peek at what happened when some of the best surfers in Europe headed out to the East. 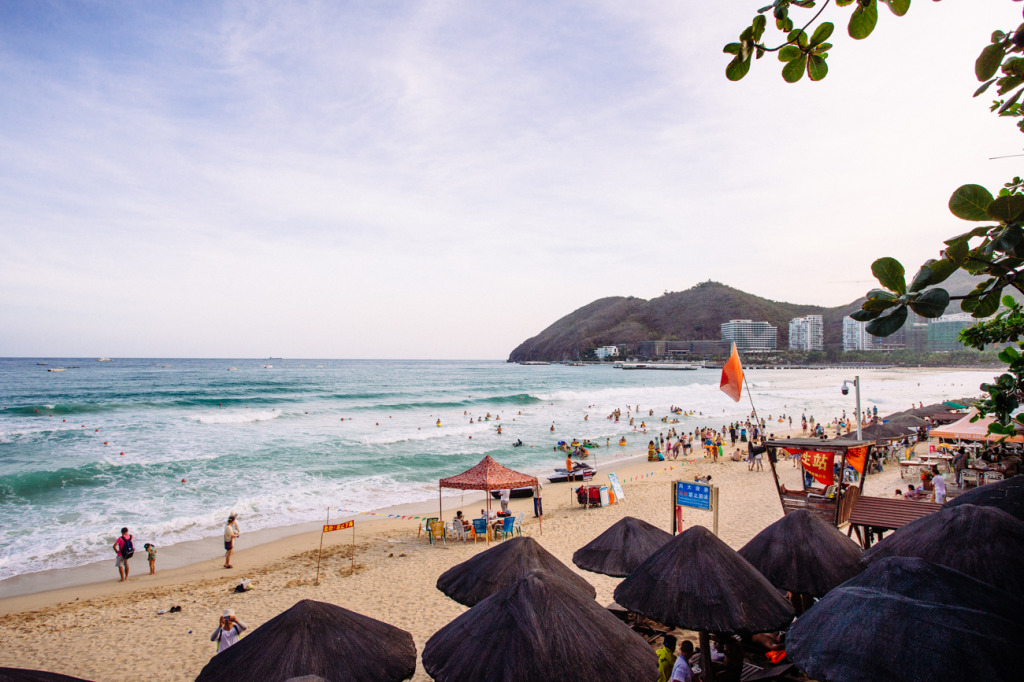 Following last year’s spectacular effort on Russia’s Kamchatka peninsula, the Nixon Surf Challenge once again picks out new ground as this one-of-a-kind mobile surf event soon heads to the continent of Asia for the first time in its history – and more specifically to the smallest and southernmost province of the People’s Republic of China, the tropical island of Hainan.

Dubbed the ‘Hawaii of the East’ for its comparable climate and latitude, Hainan is a relatively unknown albeit not entirely undiscovered surf destination. The jewel in China’s unheralded surf scene is arguably Hainan’s Riyue Bay, an exposed point break that has played host to a handful of low-key surf contests in recent years thanks to its consistent and uncrowded waves.

Making the most of its mobile format, the Nixon Surf Challenge will explore the Wanning region, as well as lesser known spots over five days thanks in large part to the invaluable insider knowledge of a few key local contacts.

As well as long-time heavyweight Nixon Europe surfers Eric Rebiere, Benjamin Sanchis and Gony Zubizarreta, the 2015 edition will welcome back the likes of Marlon Lipke, Kepa Acero, Jonathan Gonzalez and 2013 winner Vincent Duvignac. Gaspard Larsonneur, the 21-year-old French ripper and member of the Nixon flow program, will be paddling out at the event for the first time.

Nixon Surf Challenge defending champion, William Aliotti, says: “Kamchatka was always going to be a tough act to follow, but Hainan has so much undiscovered potential. I’ve heard great things about the island, but never had a chance to go there – it’ll be a first for pretty much everyone on the trip, which is pretty rare given how much we all travel these days. I can’t wait to get out there”.

“Last year’s trip to Russia was as inspirational as they come,” commented Frank Corbery, Marketing Director at Nixon Europe. “After many conversations with the team, it was agreed by everyone that taking the event somewhere completely new and unexpected in 2015 was the only way to go. Now the crew is just itching to get off the plane and explore once again some unknown terrain”.

The Nixon Surf Challenge 2015 in association with Monster Energy, Reef and Lomography – Invited surfers to date:

For more information about the Nixon Surf Challenge: nixon.com