Caroline Marks has officially qualified for the Championship tour, making her the youngest person ever to qualify for the CT and the only new face among the Women’s CT for 2018. 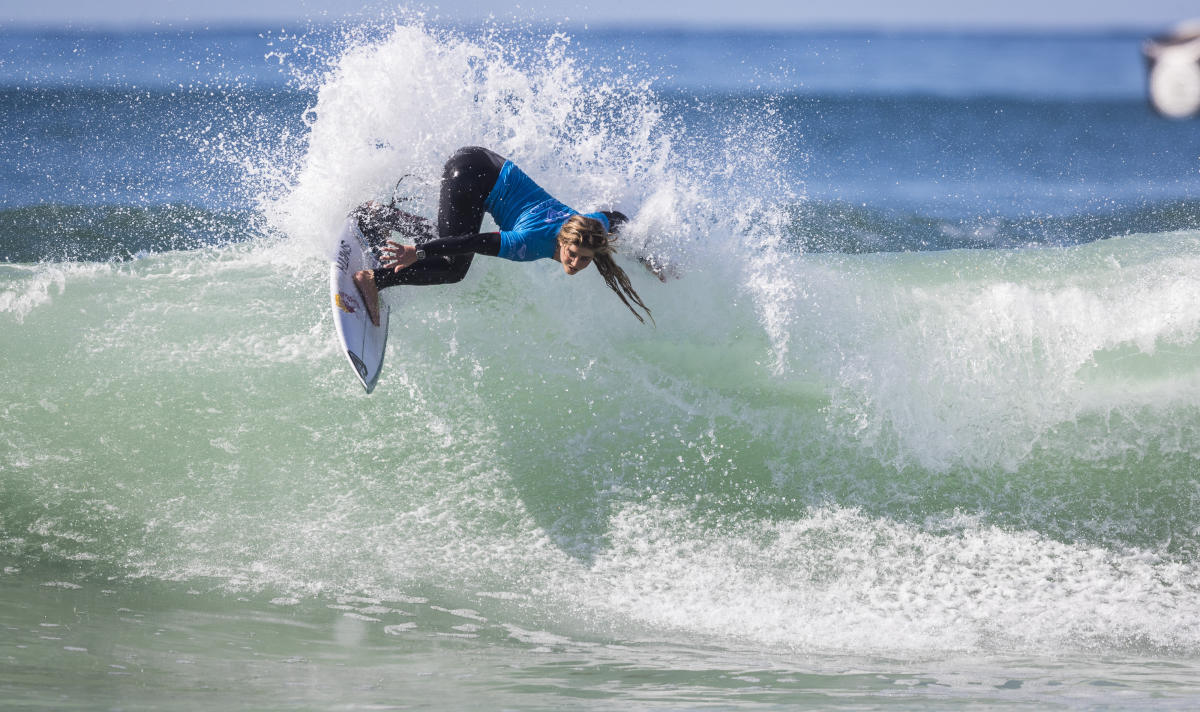 Since Marks burst on the scene she’s been breaking records:  she is the youngest NSSA Open Girls National Champion and is the youngest surfer ever to compete in a CT event when she was a wildcard at Lower Trestles in 2015. She won the Vans US Open of Surfing titles in the Pro Junior division at the age of 13 and now has 17 national titles to her name.

The top six surfers on the women’s Qualifying Series (QS) earn spots on the Championship Tour the following year. This year Marks ended her 2017 season ranked No. 7. However luck was on her side as two surfers above her have already double qualified via the Championship Tour, opening up spots for Marks and New Zealander Paige Hareb, who spent six years at the Championship Tour level before falling off three years ago.

Marks grew up in Melbourne Beach, Florida, where she started surfing at the age of eight. In 2014 she decided to spend her time between Florida and California to enhance her surfing skills.

“At the beginning of the year, I had no idea I wanted to qualify. I wasn’t thinking about it at all. Things just happened so fast.” Marks told Surfer

“I was mainly focusing on my surfing this year — getting better at airs, surfing Cloudbreak, getting experience in bigger waves, and I think that helped me a lot, because I wasn’t putting any pressure on myself. I was still doing amateurs and juniors, and the ‘QS was just the fun stuff. But now that I’ve made it, I’m really stoked. This is what I want to do. I feel like I’m ready for it now.”