It’s Been An Excellent Start To Summer In North East England Dispatch & photos from an excellent start to the summer season in England's north eastern corner...

While Britain’s south-west corner spent much of May, June and July languishing in a flat spell, the east coast has been enjoying an unusually consistent start to the summer season.

As I mop up the last remaining dregs of our most recent summer swell, completely alone and in the shadow of some ancient ruins, I reminisce on how good we North-Eastern surfers have had it lately. True, it’s not been the heavy slabs we expect of winter, but any North Sea activity at this time of year is a graciously received bonus. 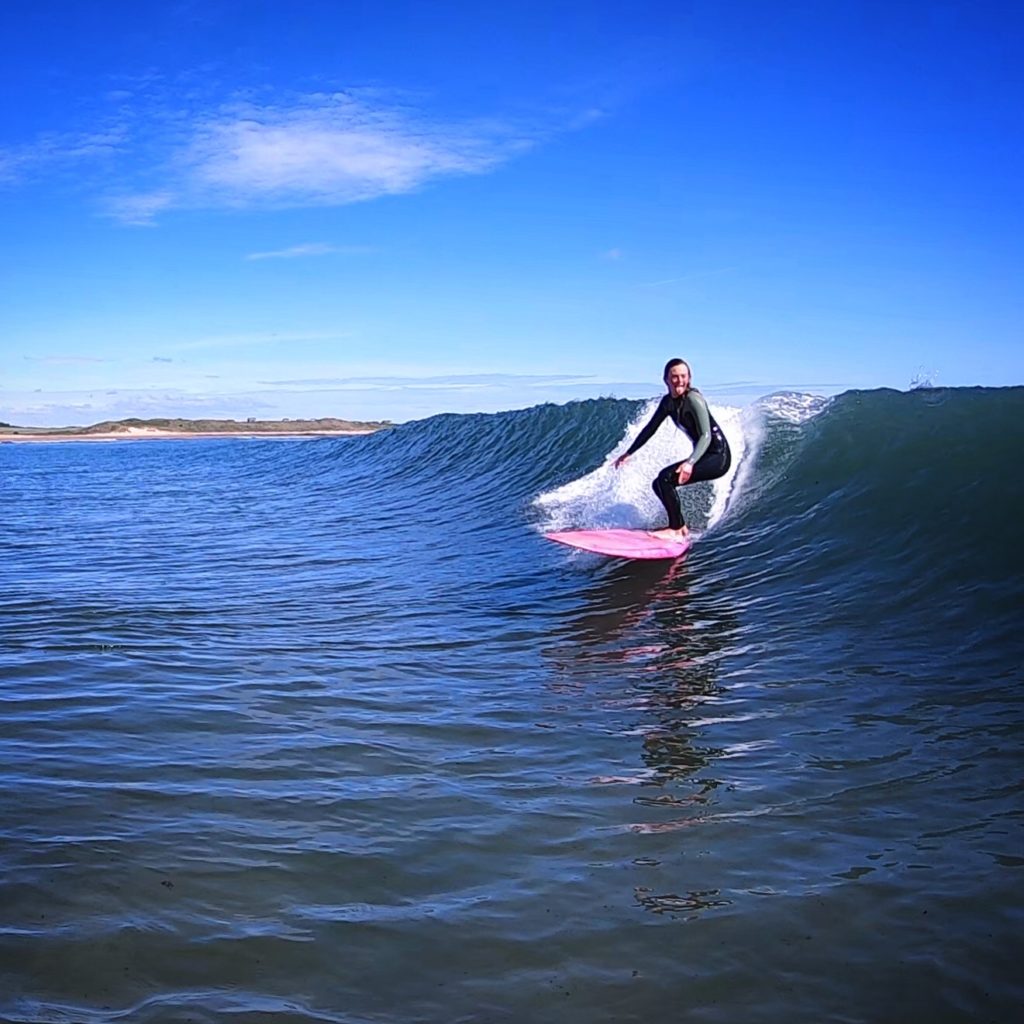 My usual plan for this time of year is to head to the deepest South West, making the most of whatever summer swells our country has to offer, while the North Sea tends to rest. However, as my South West friends are far too aware, there has been a distinct lack of waves so far this summer. It seems many have been turned towards alcoholism and the brink of insanity. In the meantime, us Northerners have been quietly enjoying a steady stream of sweet summer swells, characterised by light winds, an unusual number of dolphins and relative lack of people.

Looking at the charts, I fear the tables may turn as I say goodbye to this final trickle of swell. I will no doubt soon have to head South to fill my surfing boots, but no summer swell will compare to this bonus month of waves in my home town. The relative absence of holiday-makers, kooks and foamies, coupled with the baron beauty, ancient castles and sandy beaches make me truly grateful of my home near the North Sea. What a month. 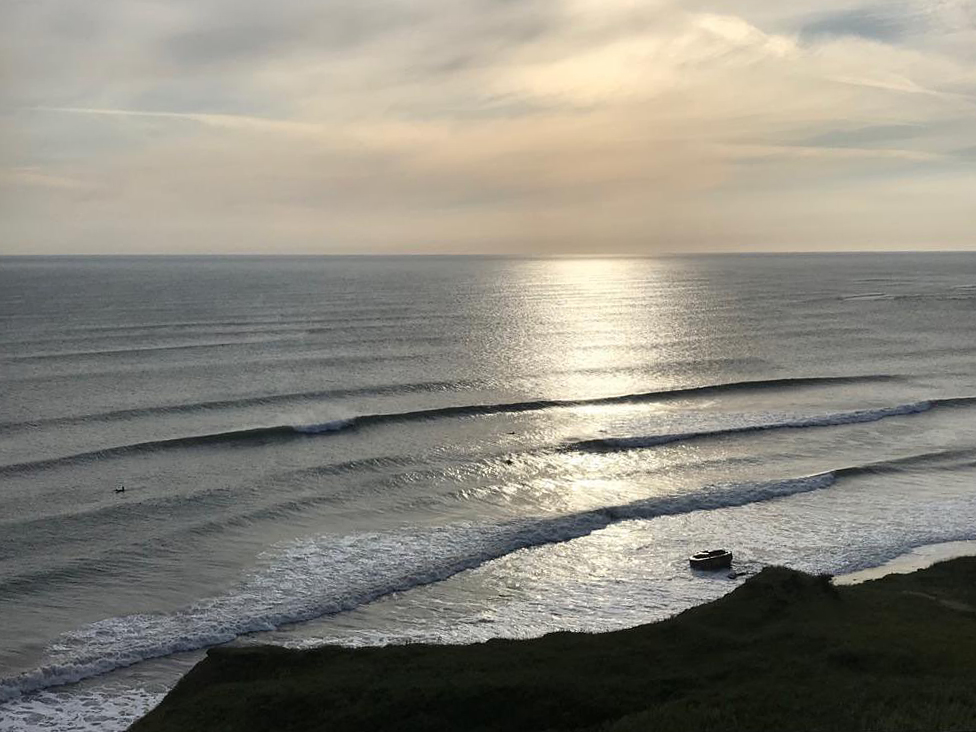 A beautiful morning in Scarborough by @secretspotsurfshop

While, as Emily notes, a look at the forecast reveals the natural order has been restored- with a week of swell on its way for Atlantic facing coastlines and nothing but brown wind ruffle in the north sea,  the fun ain’t entirely over the intrepid surfers of England’s northeastern corner, as tonight sees our Newcastle premiere of Heavy Water– which you can grab the last remaining tickets for here.

Sunrise lines in Norfolk by @eastcoastsurfuk

Read more from Emily Grimes on her blog.