The film’s director Michael Oblowitz was on hand with Wavelength’s podcasters in residence; Ben Mondy and Paul Evans, for a live Q&A before the film. The conversation spanned Oblowitz’s earliest surfing encounter with the endless summer film crew, his controversial surfing come drug smuggling expose ‘Sea of Darkness’ and the challenges of making a surf doc in Hawaii when your reputation precedes you.

“This was a tough crowd to make a movie about, not like Momentum Generation where everyone was trying to get famous… these guys were born famous.” – Michael Oblowitz 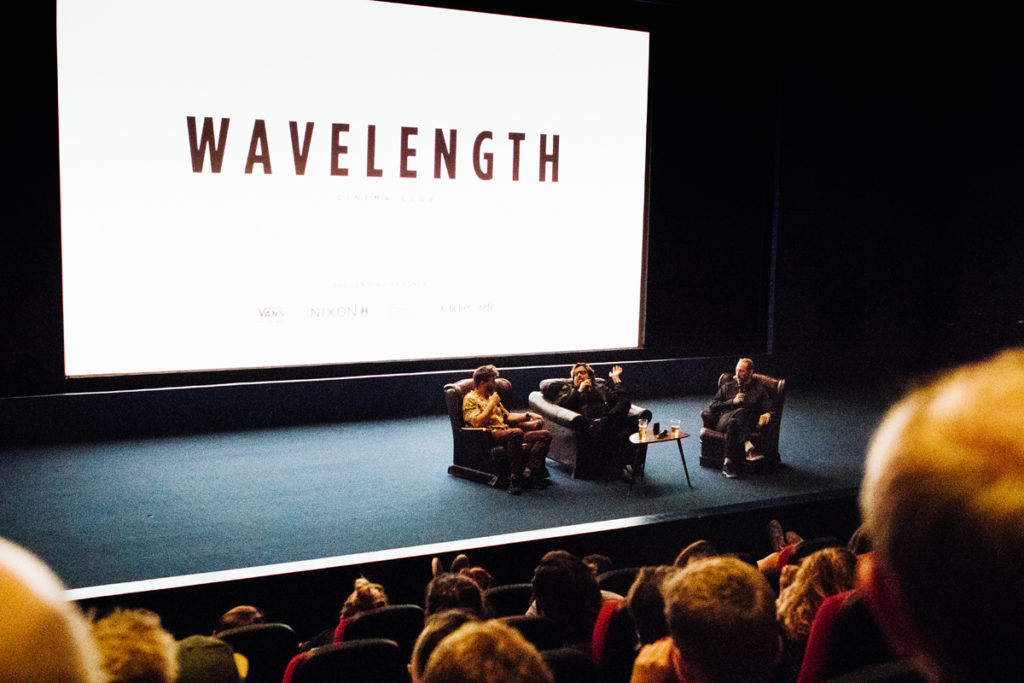 You can catch the full conversation in a forthcoming episode of ‘It’s Not The Length’, dropping soon.

After dishing out an exciting array of raffle prizes including; a Nixon Base Tide Pro, a fresh pair of Vans, a world Stormrider Guide, a Freeze Pro Shop voucher and a week for two in the Ticket To Ride Sri Lanka surf house, the film rolled.

Hoots rang out as footage of Nathan weaving under several tonnes of Pacific ocean on a bright red board lit up the packed out auditorium. 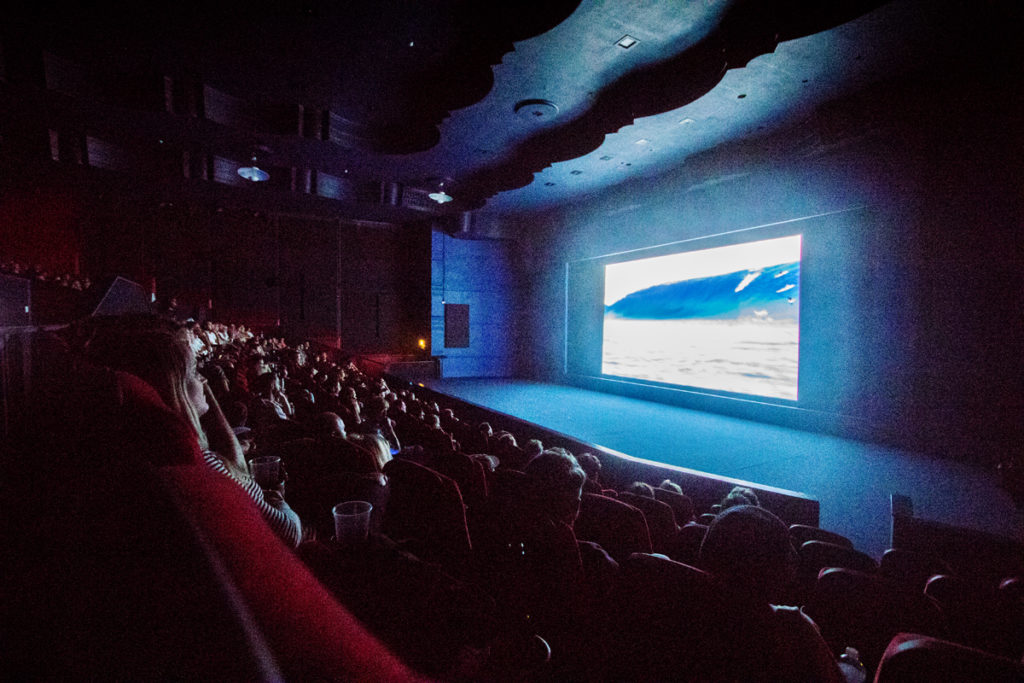 For a generation accustomed to watching surfing footage on a screen the size of a fag packet, it’s always a thrill to see it up on a giant screen, but when the action includes some of the most iconic big wave sessions of the last two decades the impact on the audience is palpable.

While the film is flush with incredible surfing footage, Oblowitz’s masterful path through the dramatic events that shaped Nathan’s life is its true accomplishment. From skating pools in Hollywood with Jay Adams and Christian Hosoi through the death of Nathan’s close friend Sion Milosky, to the Code Red swell in Tahiti- the narrative is both culturally poignant and personally moving at every twist and turn.

There’s still plenty of opportunities to catch the film on a big screen near you. We’re in Exeter tonight, Bristol tomorrow and Edinburgh, Newquay and Newcastle next week. Grab your tickets here and we’ll see you in the foyer.

Special thanks to presenting partners VANS, NIXON, TURO and TICKET TO RIDE 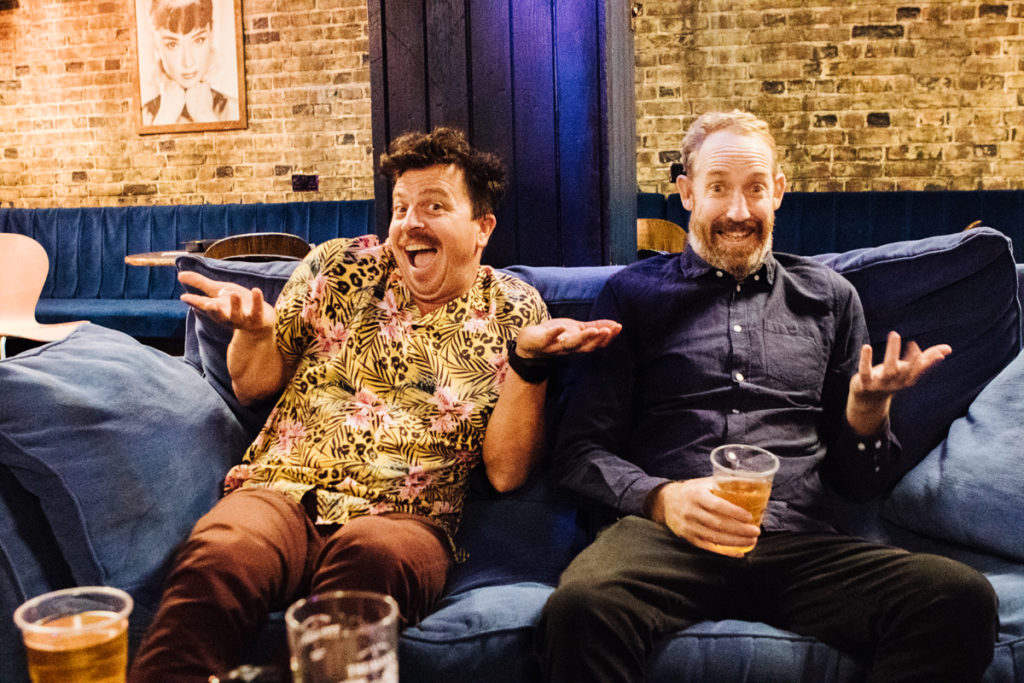 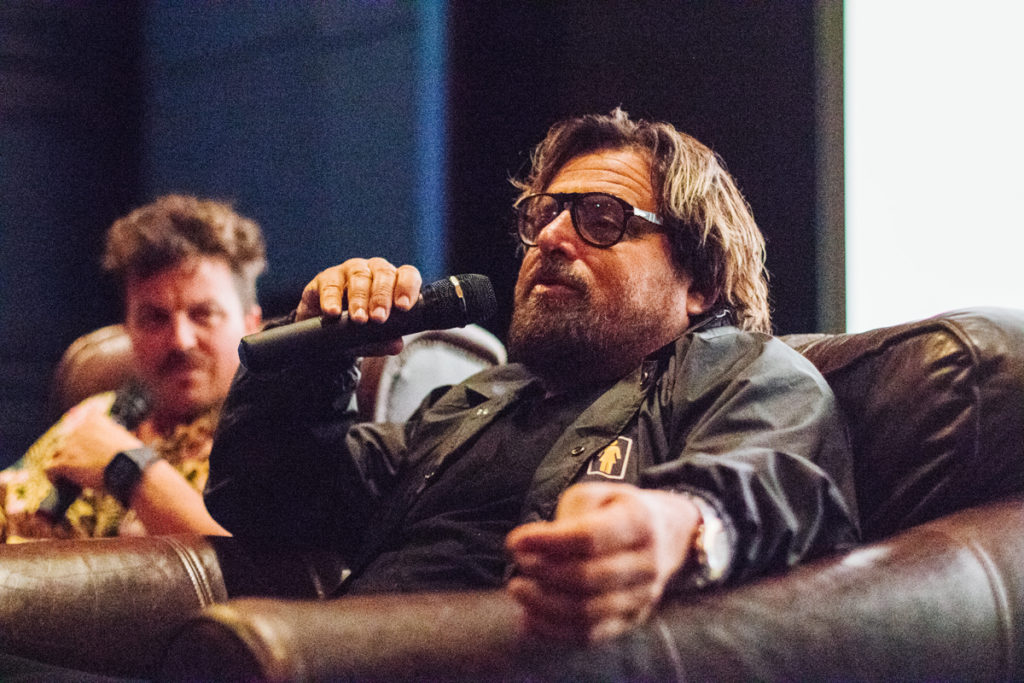 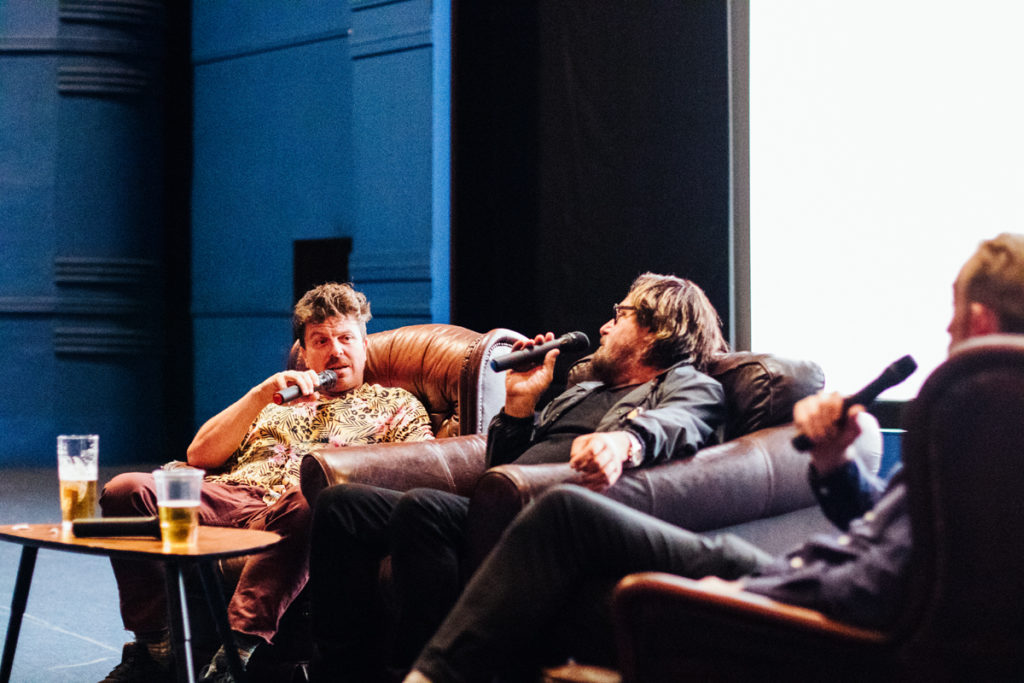 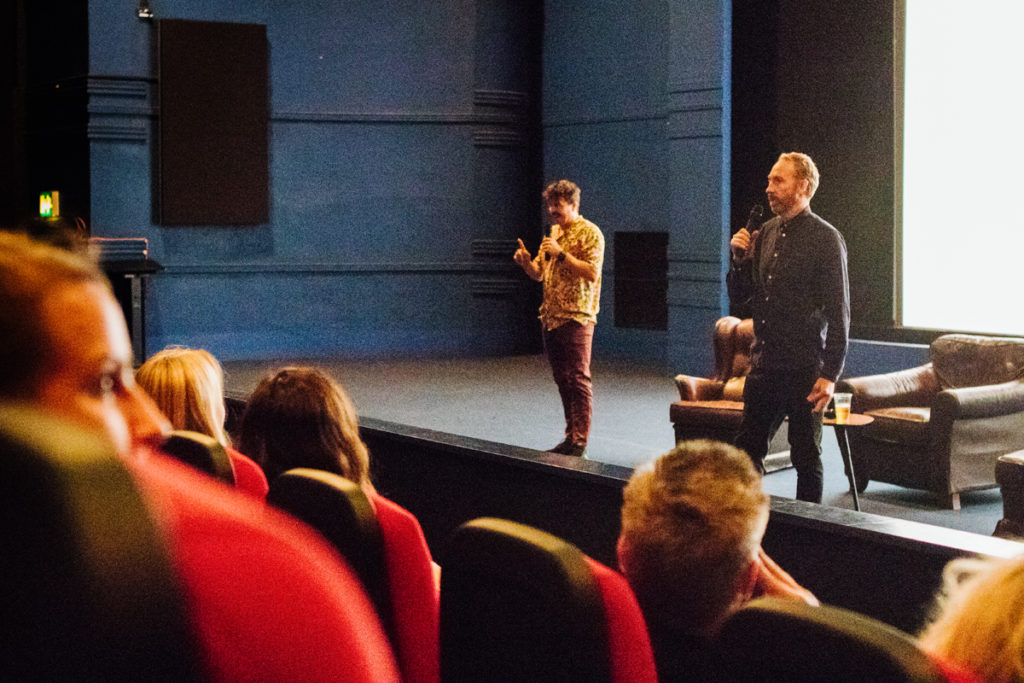 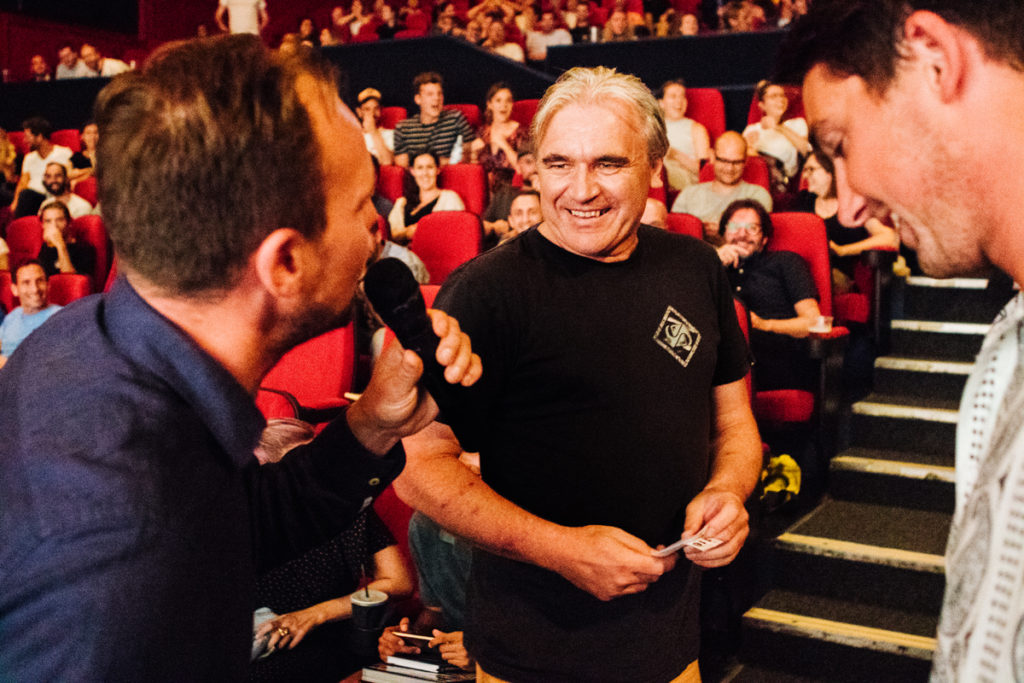 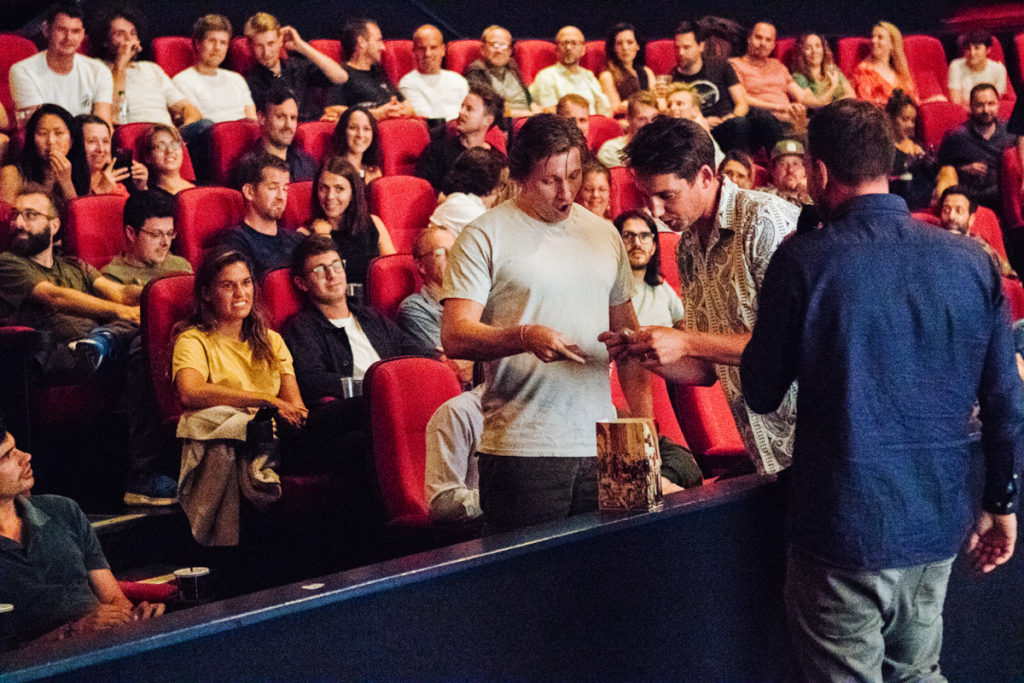 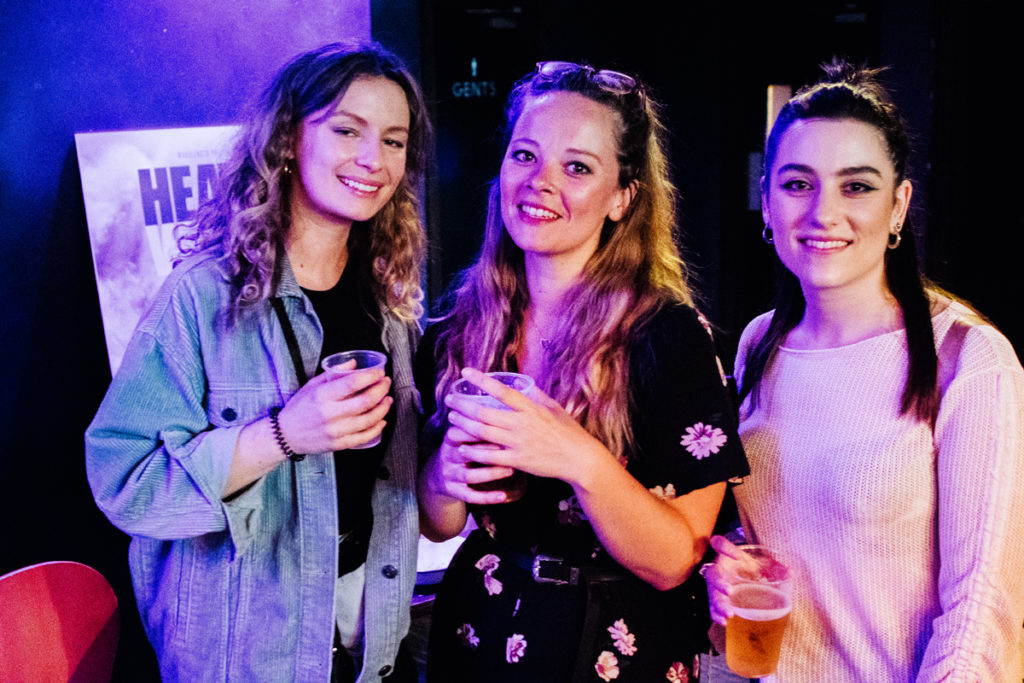 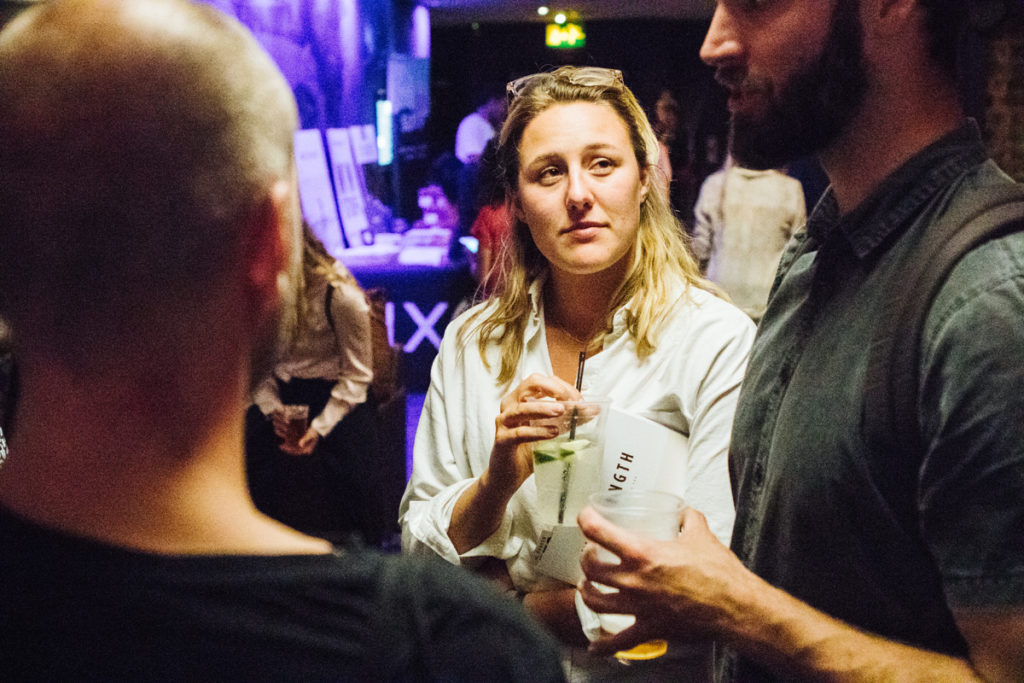 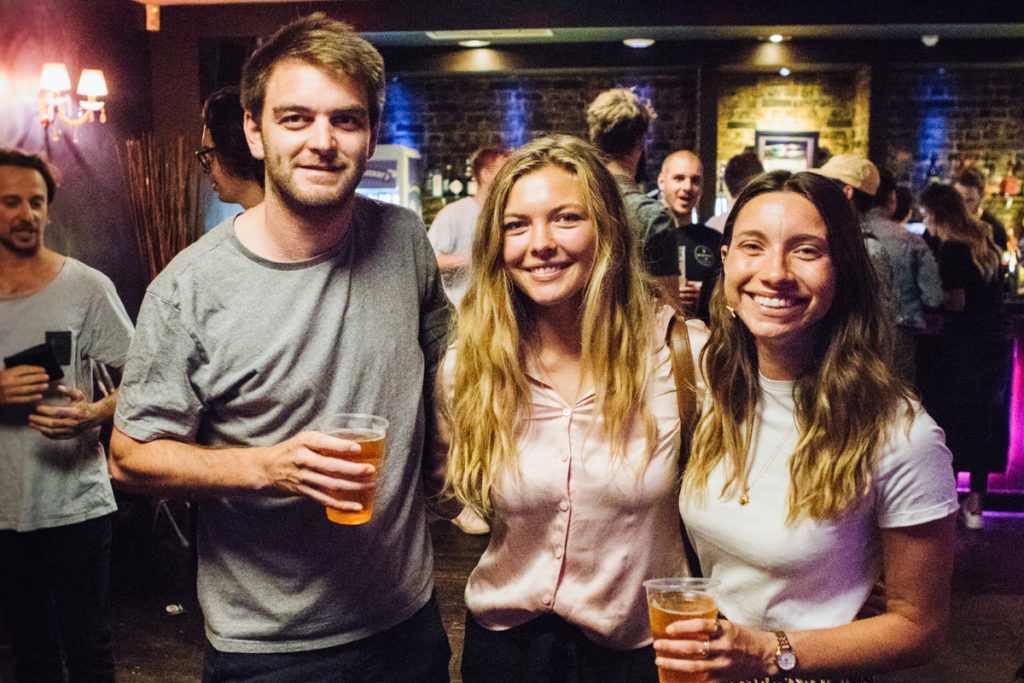 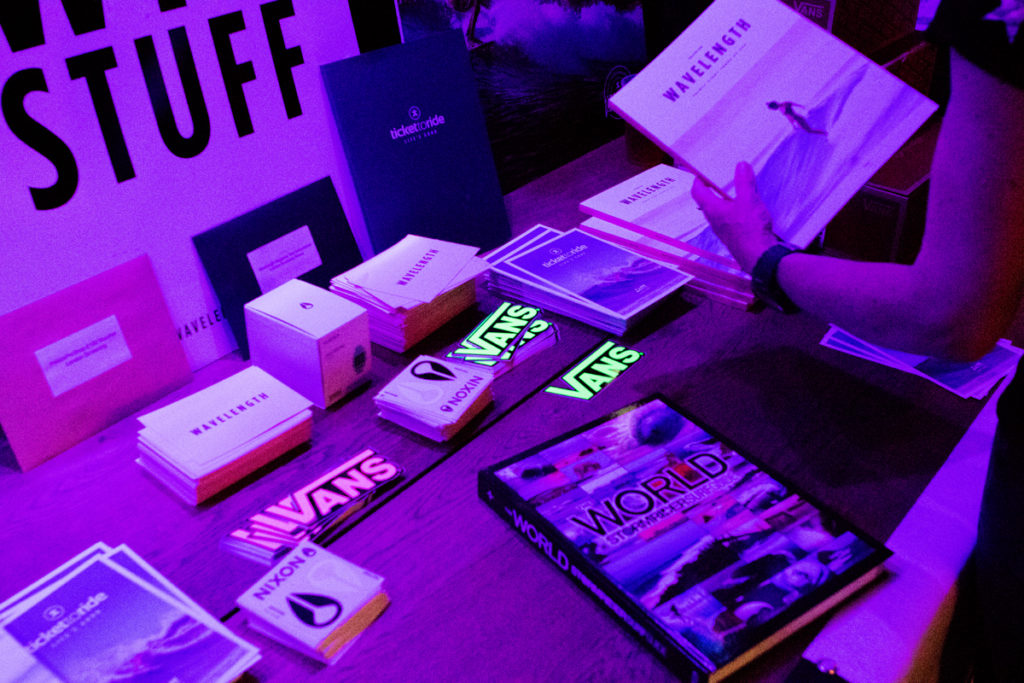 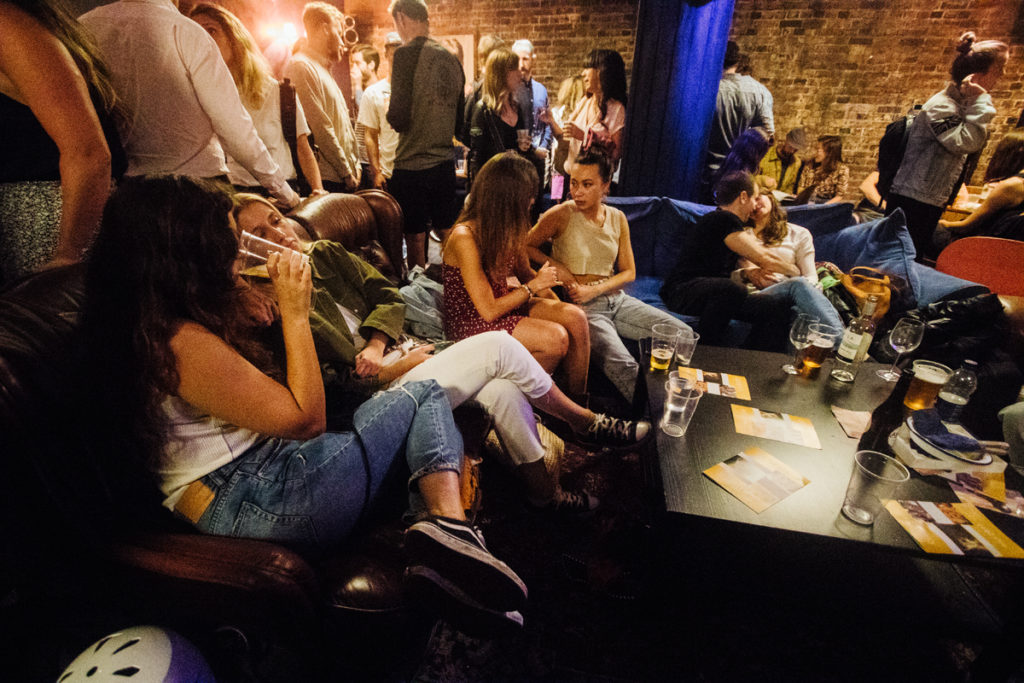 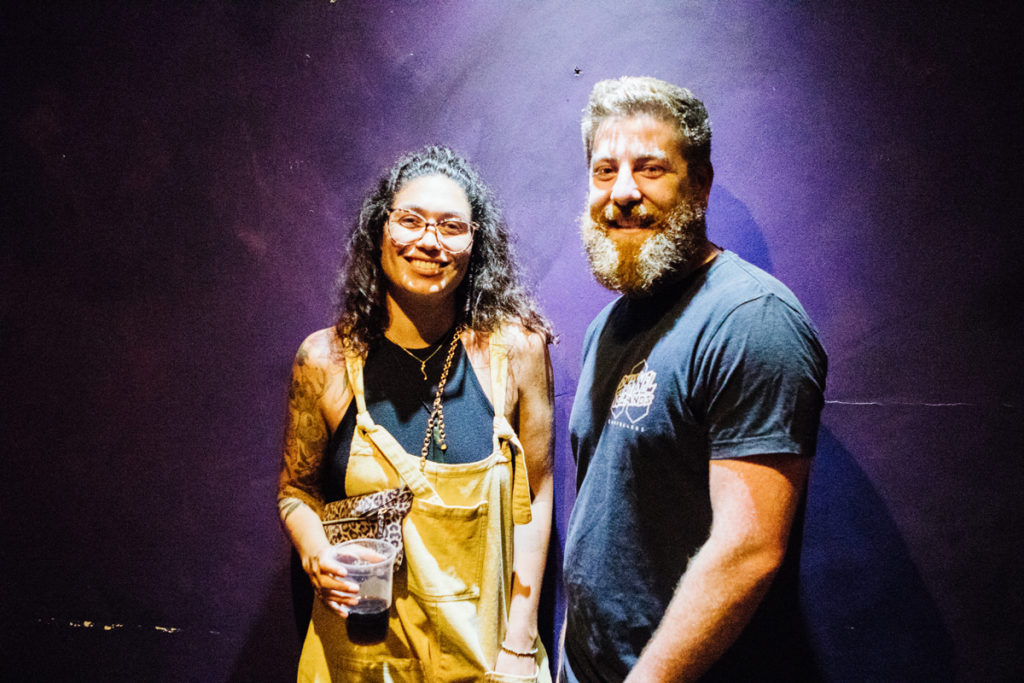 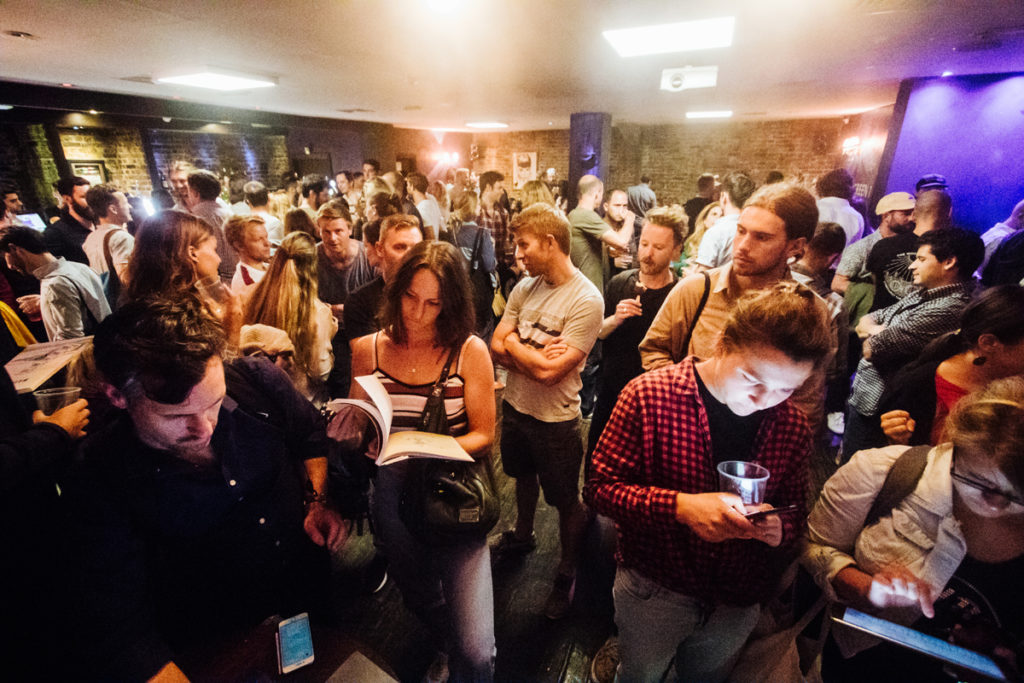 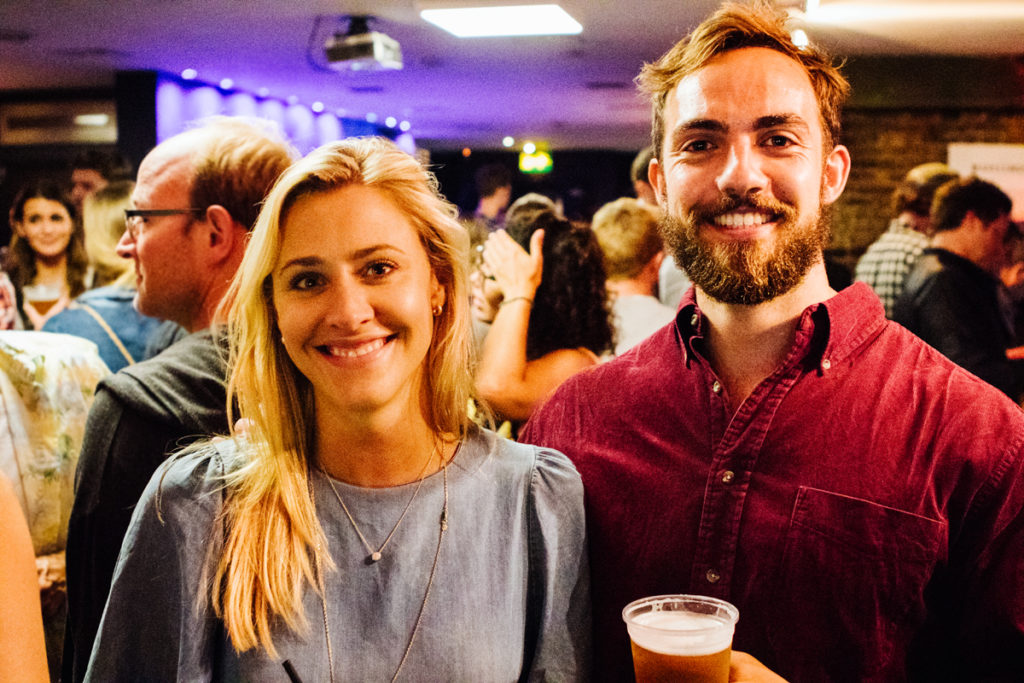 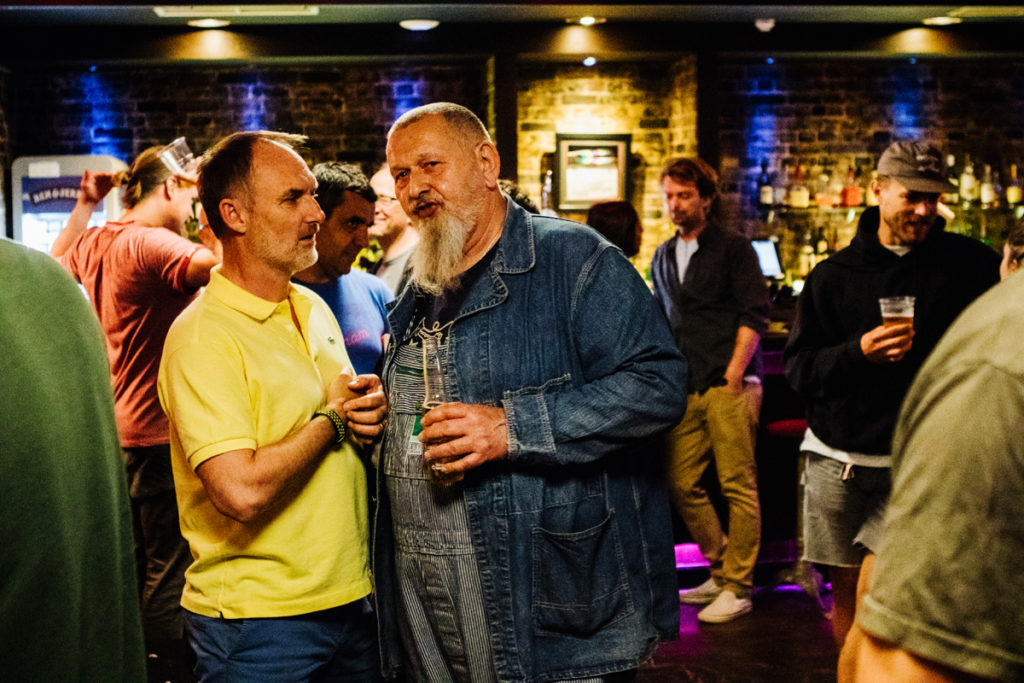 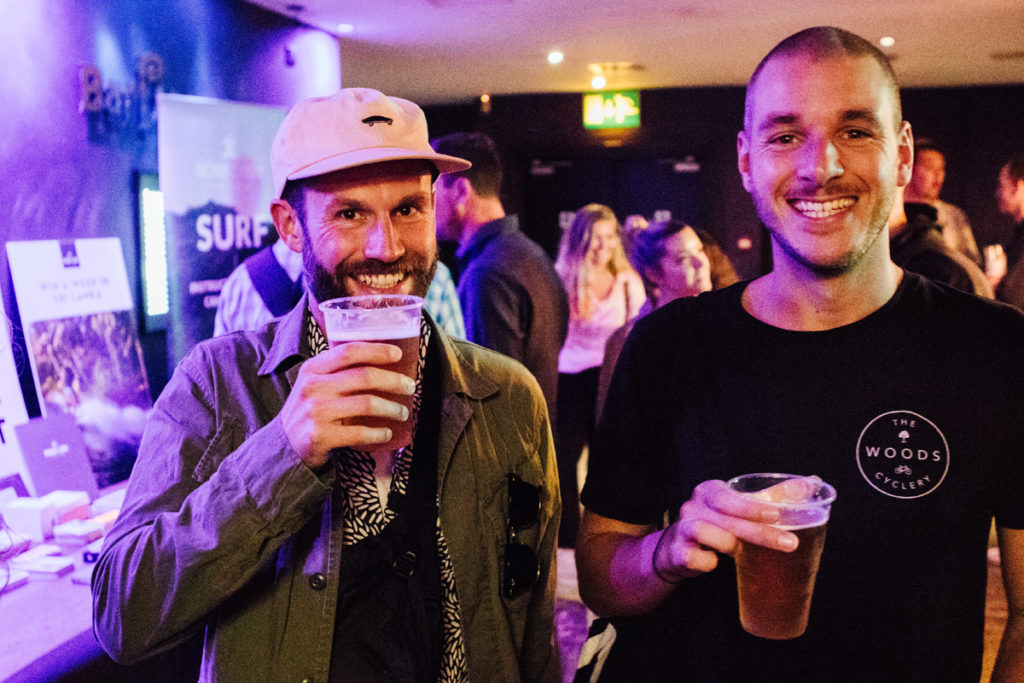 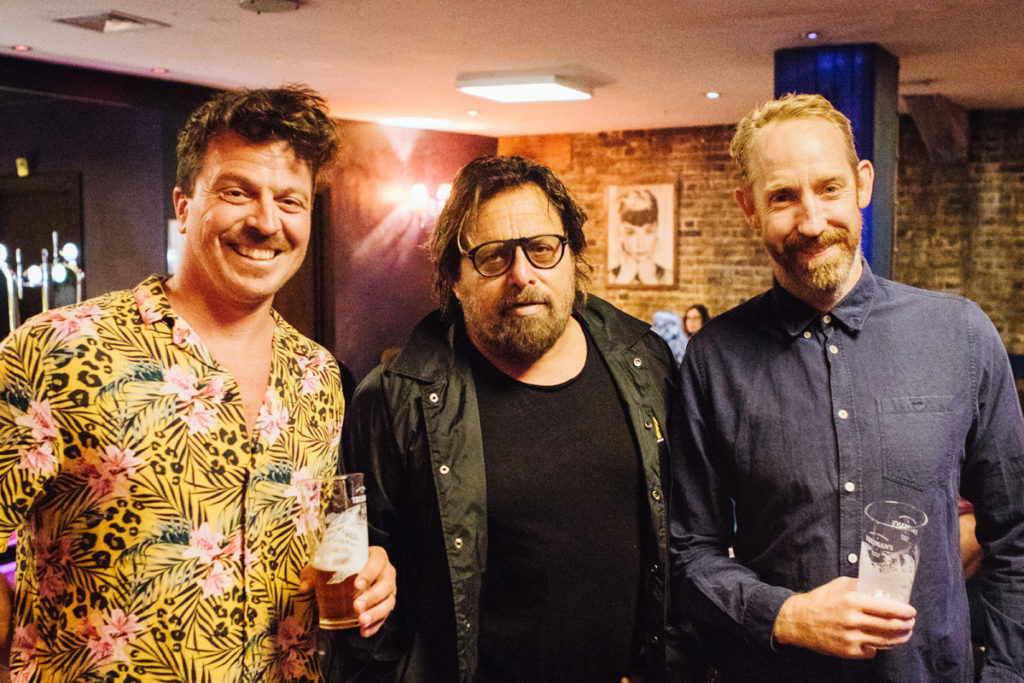 Join us at screening near you: