The inaugural Independent Schools Surf Championships took place in Perranporth, Cornwall last week in 3 – 6 foot conditions with over 30 competitors. Hosted by surf company Ticket to Ride, and fronted by former British Champion Sam Lamiroy, the 3 day event took an unusual format with a combination of coaching, evening presentations, a surf competition, a “Leveller” and a foam board surf lifesaving relay creating more of a ‘camp’ or ‘festival’ atmosphere for the participants.

“The event was a huge success” commented event and Ticket to Ride founder Linley Lewis, “we wanted to create something that was more than your average surf competition, something that was open to all abilities, that would offer a fantastic ocean education as well as create a fun and competitive environment for young people to push their surfing ability.”

Over the three days the pupils from Hurst College, Truro School, North London Collegiate and Truro High participated in two surf coaching sessions fronted by Sam Lamiroy, and supported with top UK Rider Harry Timson, and other Ticket to Ride instructors. During these sessions each pupil was iAM band assessed, and received their band colour to mark their ability, and provide a handicapping platform for the Leveller element of the competition.

For the surf competition itself every surfer competed in two heats with their top two scores placing them in the open leaderboard, these scores were then levelled with iAM band handicapping to give the placements for the Leveller as a separate competition. On the final afternoon session there was also a foam board surf lifesaving relay team event, which gave participants the opportunity to test their water skills under pressure within a team. 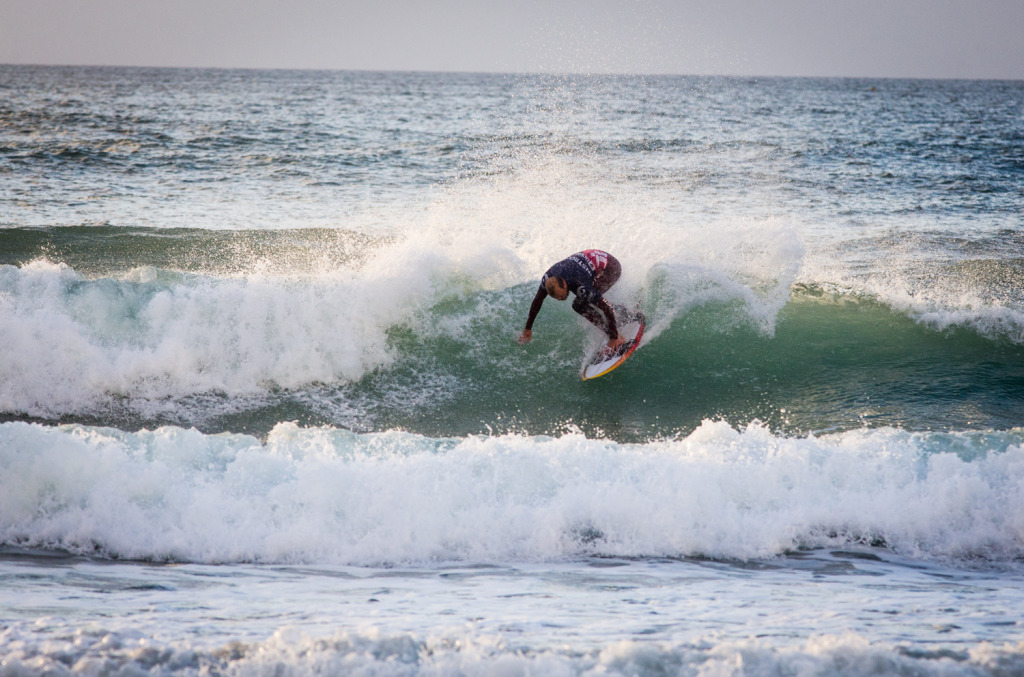 All catering was provided by Seiners Hotel, and during the two evenings the participants were treated to presentations from Wavelength Editor Steve Bough, who delivered a fascinating insight in to life in a magazine at the heart of the industry, and followed up with Sam Lamiroy who gave a truly inspirational presentation on “Life as a Pro Surfer”. On the final night there was a prize giving ceremony and closing supper.

Ben Norton from Truro School was both the Open and Leveller champion after the two events, with Luke Coleman and Sam Norton taking second and third respectively. In the Leveller Jess Emens and Lilyella Stevens took second and third. This was Lilyella Steven’s first surfing experience, and her placing highlights the unique nature of the Levelling element of the competition.

“To be honest- I’m just a bit jealous. I wish an event like this existed when I was at school! Just to be part of it now was pretty exciting. We had a great few days and the combination of competitive surfing, top coaching as well as an introduction to other elements of the ocean and beach lifestyle was a lot of fun… I can’t wait for next year!”

All competitors received prizes courtesy of Nixon, with the winners taking home medals, and a section of Nixon hardware.

Wavelength Editorial Assistant Luke Gartside photographed the event, and all pictures can be seen here.