[This is an introduction to our new summer print edition, available with a subscription, or to buy as a single issue.]

Ask anyone who was there and they’ll tell you how back in the day, if you passed another car with boards on the roof, you’d flash your lights and toot your horn – elated by nothing more than a fleeting encounter with another member of the tribe.

Keep them talking and they’ll explain how back then, to be a surfer really felt like being part of a tight-knit community. How both at home and on distant shores, they’d seek out fellow wave riders, cultivating vast global networks of local guides and sofas to crash on, united by the thrills of their shrouded pastime and a dash of counter-cultural idealism.

Nowadays, the picture looks a little different. With millions more surfers, hailing from every corner of the globe and conceivable walk of life, the notion we’re all part of a single community feels a bit rose-tinted. On grey days, experiencing the world through a computer screen, it’s even tempting to conclude that, in 2021, surfers as a whole have no more shared identity than all the people around the world who happen to drive a Toyota.

And then suddenly something happens that shatters that gloom and sees wave riders unite behind a common goal. Like the Fight For The Bight campaign, which, in 2019 galvanised support from around the globe, inspiring paddle outs and protests and ultimately succeeding in deterring oil giant Equinor from conducting risky deep-sea drilling in the Great Australian Bight. Or the Surf Aid Make a Wave campaign, which saw thousands take to the water every day in September, raising over half a million dollars to help remote communities, living near the world’s best waves, to access healthcare, sanitation and food security. Or the group of Kiwis who quietly rallied to send hundreds of boards to Venewatu, after a photo of a young shredder with a heavily-duct-taped sled was posted online. Then there are all the smaller acts of environmental stewardship, collective action and social support that happen every day along our coastlines.

In this edition, we’ll tell stories that explore the many kinds of community bonds that connect and inspire wave riders all over the globe. We’ll begin with a look at the culture of mentorship that continues to flourish within the sport, then we’ll meet the comrades who aided Chris Burkard during his first forays into cold water exploration and hear the story of a pair of World Tour competitors who broke free of the pack for a two-wheeled adventure around the Old Continent in ‘89.

We’ll examine the relationships that flourish in carefully crafted enclaves; a father and daughter among dry-docked boats in the Mexican desert, a motley crew, featuring world champions and Welshmen, in a French forest and an unending stream of revellers at an ex-RAF base near Land’s End.

We’ll learn of photographer Lewis Arnold’s many interactions with a shelf of just-submerged granite in northeast England, meet a transient crew of sailors who’ve been surfing their way through the pandemic and a collective of Portuguese photographers, who’ve come together to support each other through similarly uncertain times.

Finally, we’ll tell two stories that reveal how in times of strife, surfing can connect individuals from even the most disparate backgrounds, breaking down barriers in Northern Ireland during the Troubles and inspiring solidarity between a World Champion and the most marginalised in apartheid-era South Africa.

Click here to browse our subscription offers, or pick up a copy of Volume 261. 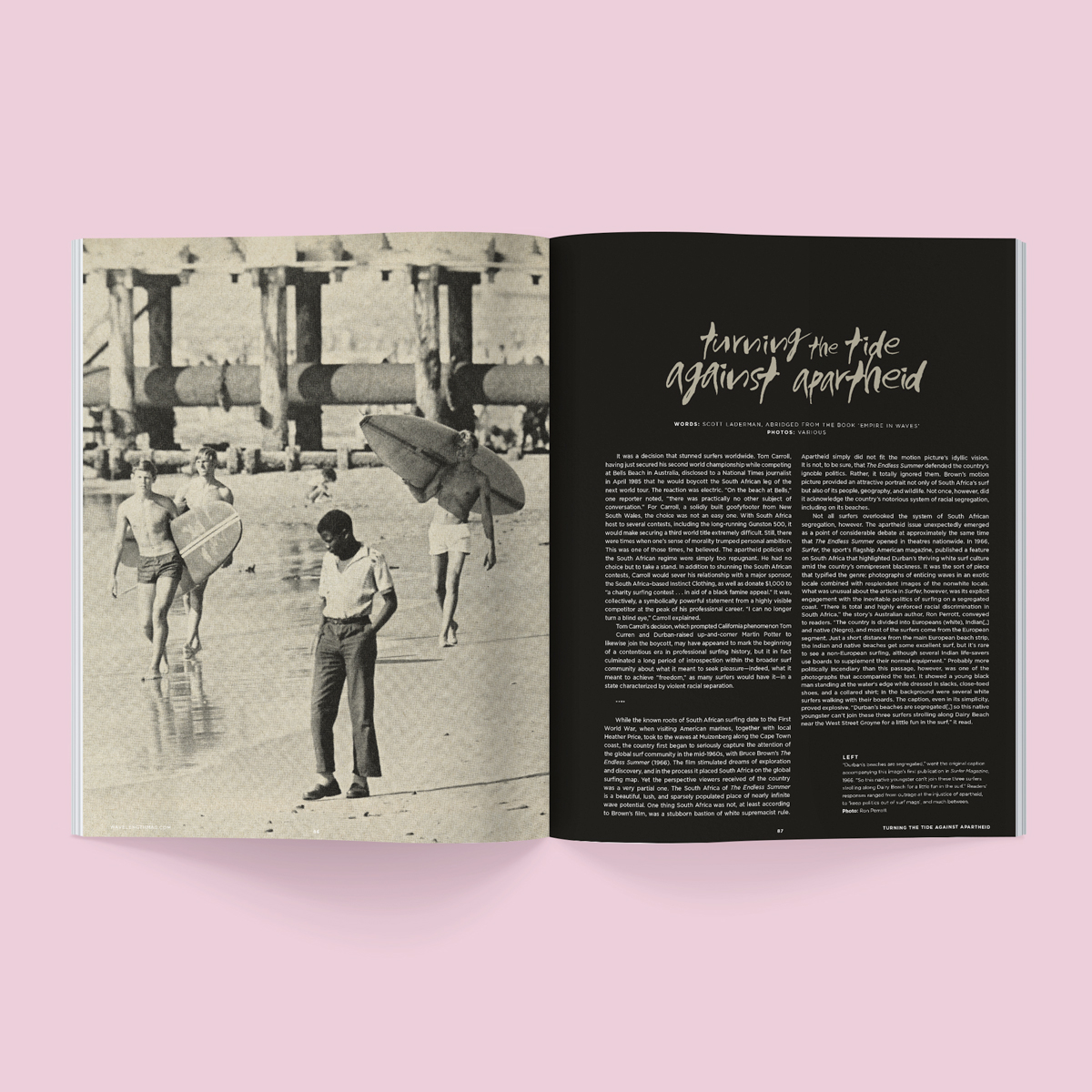 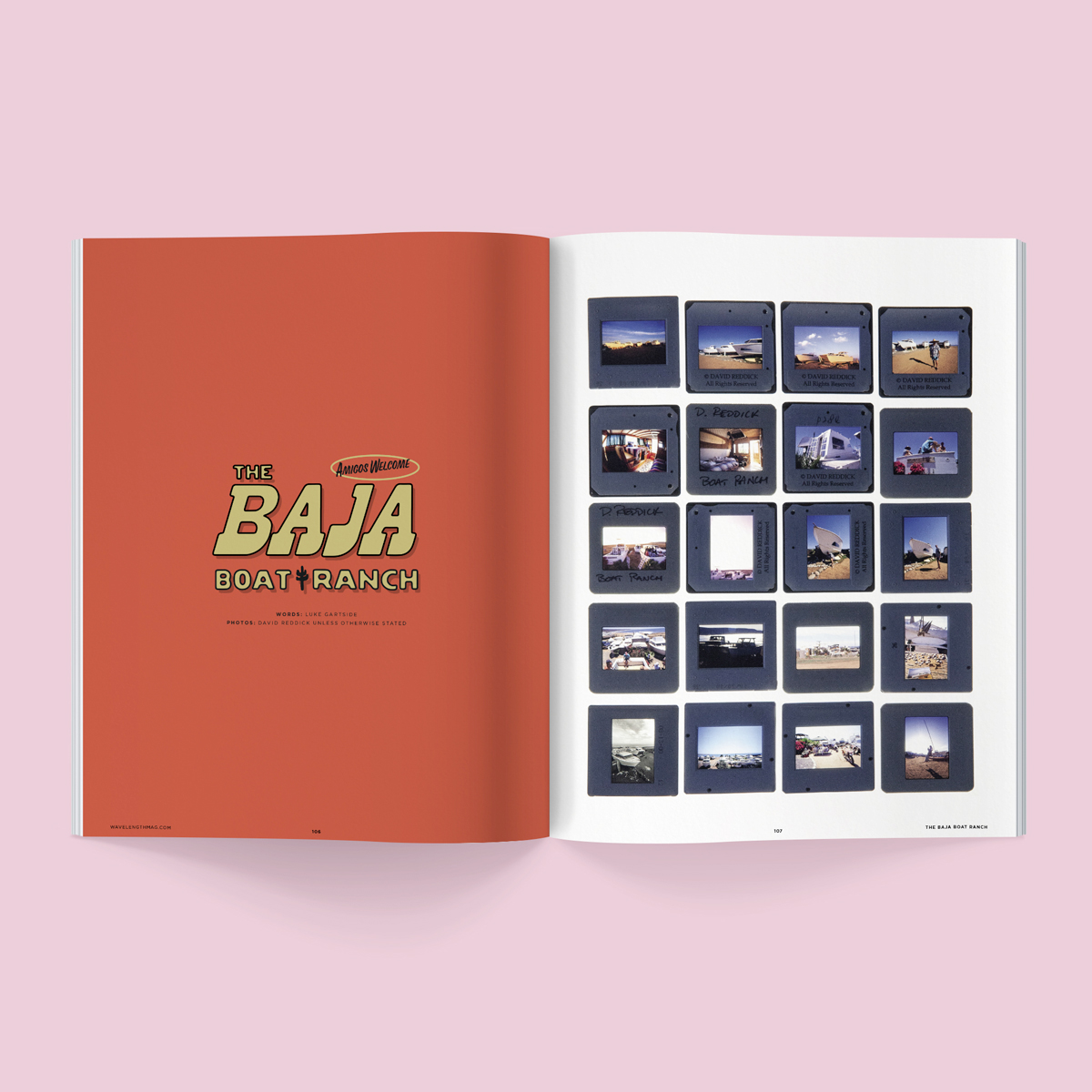 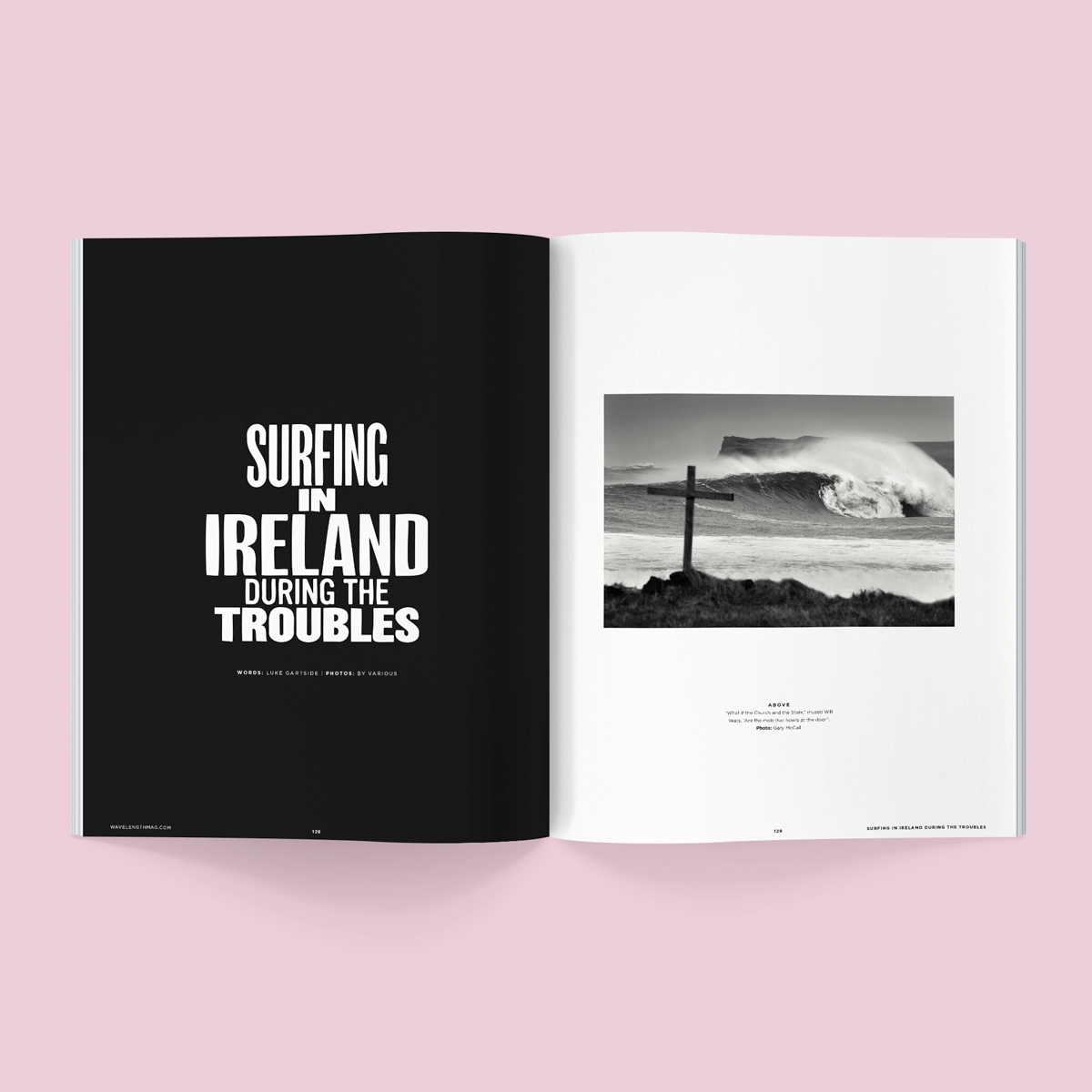 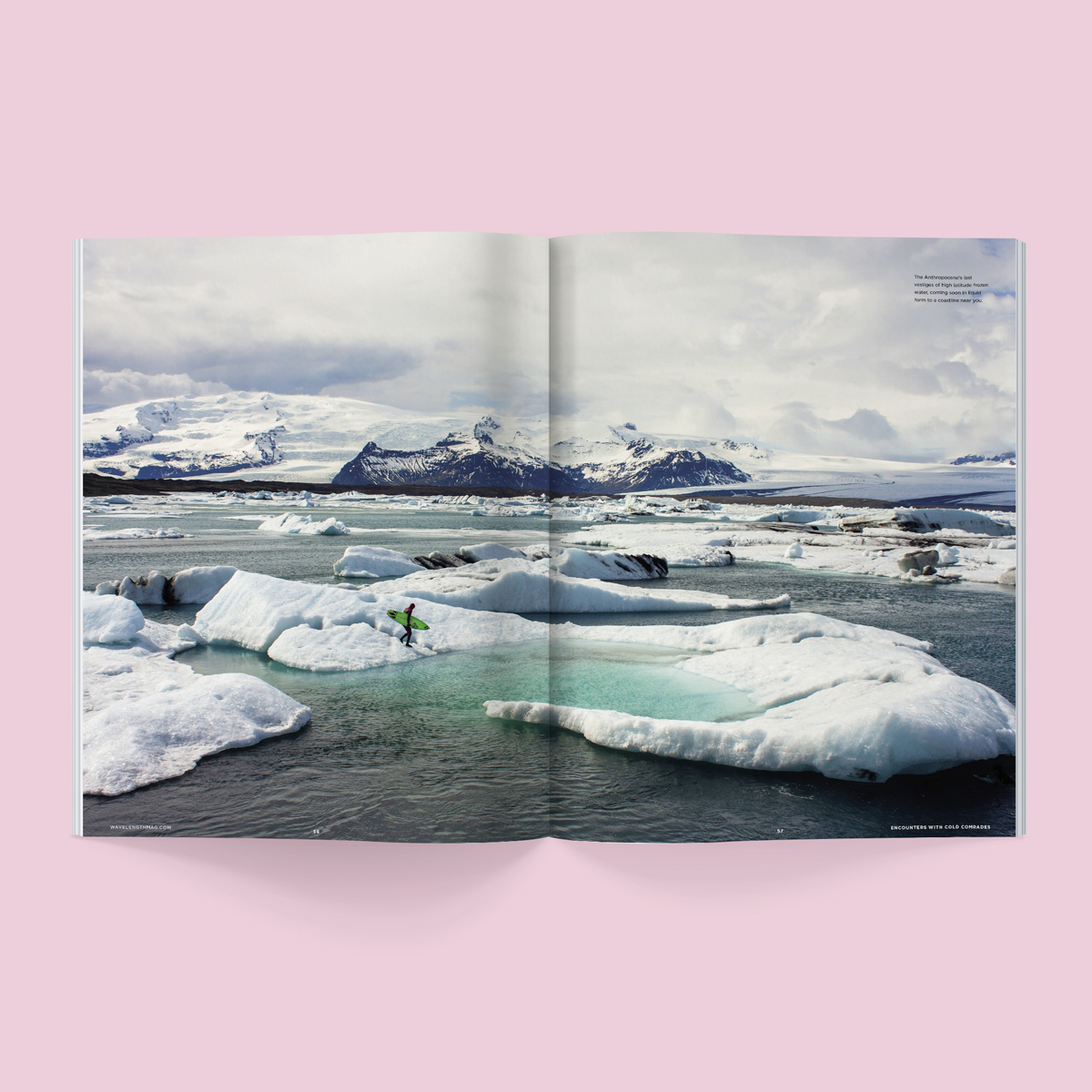 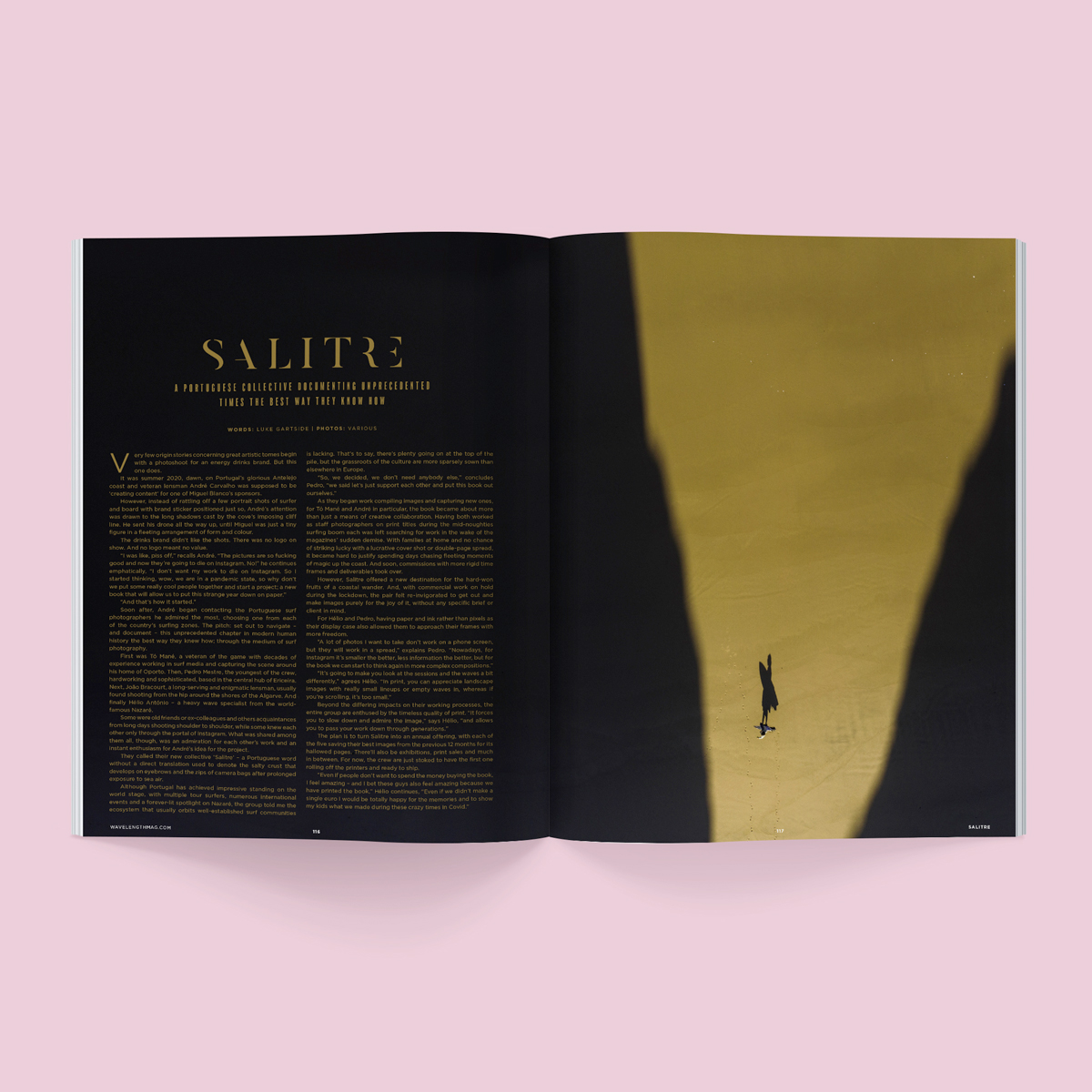 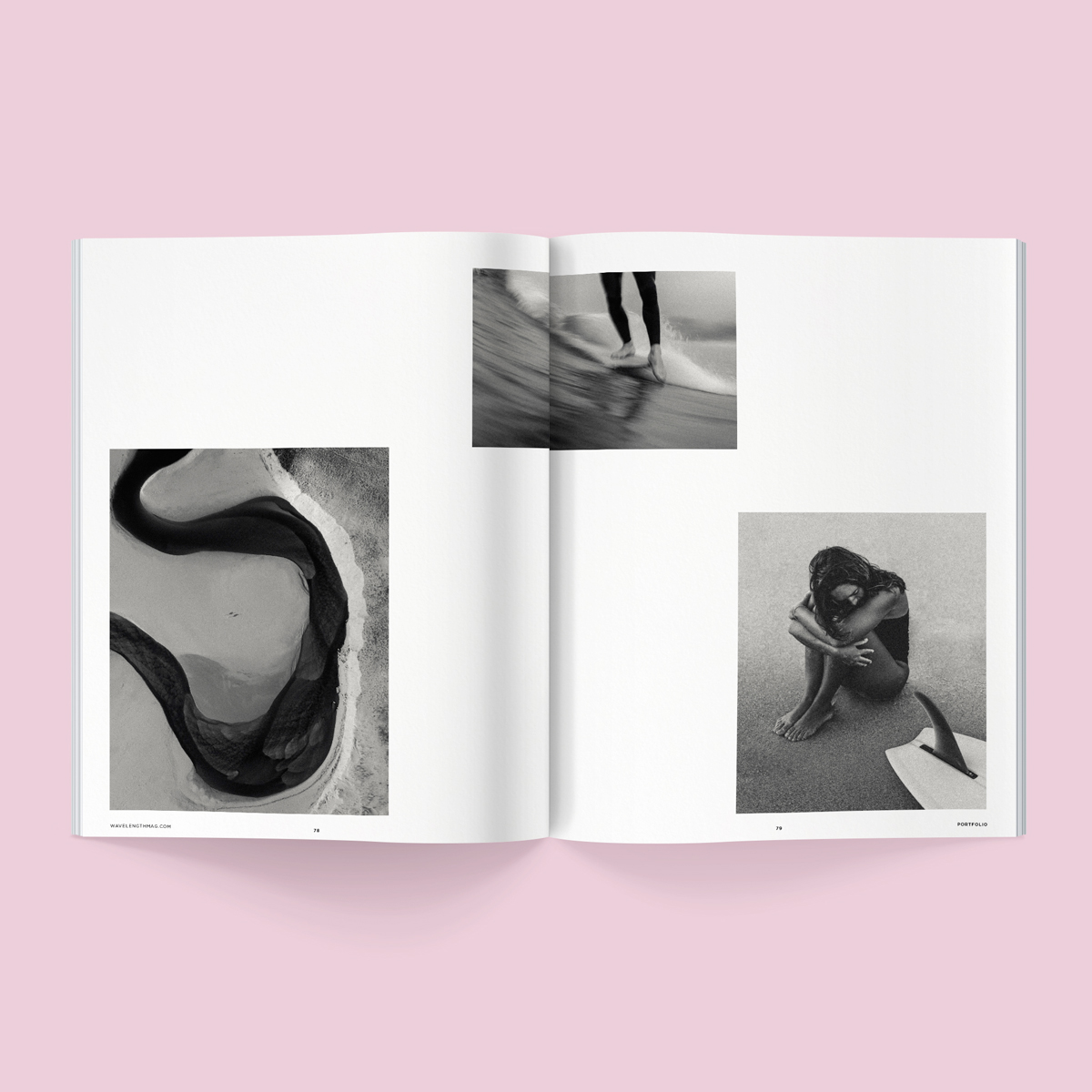 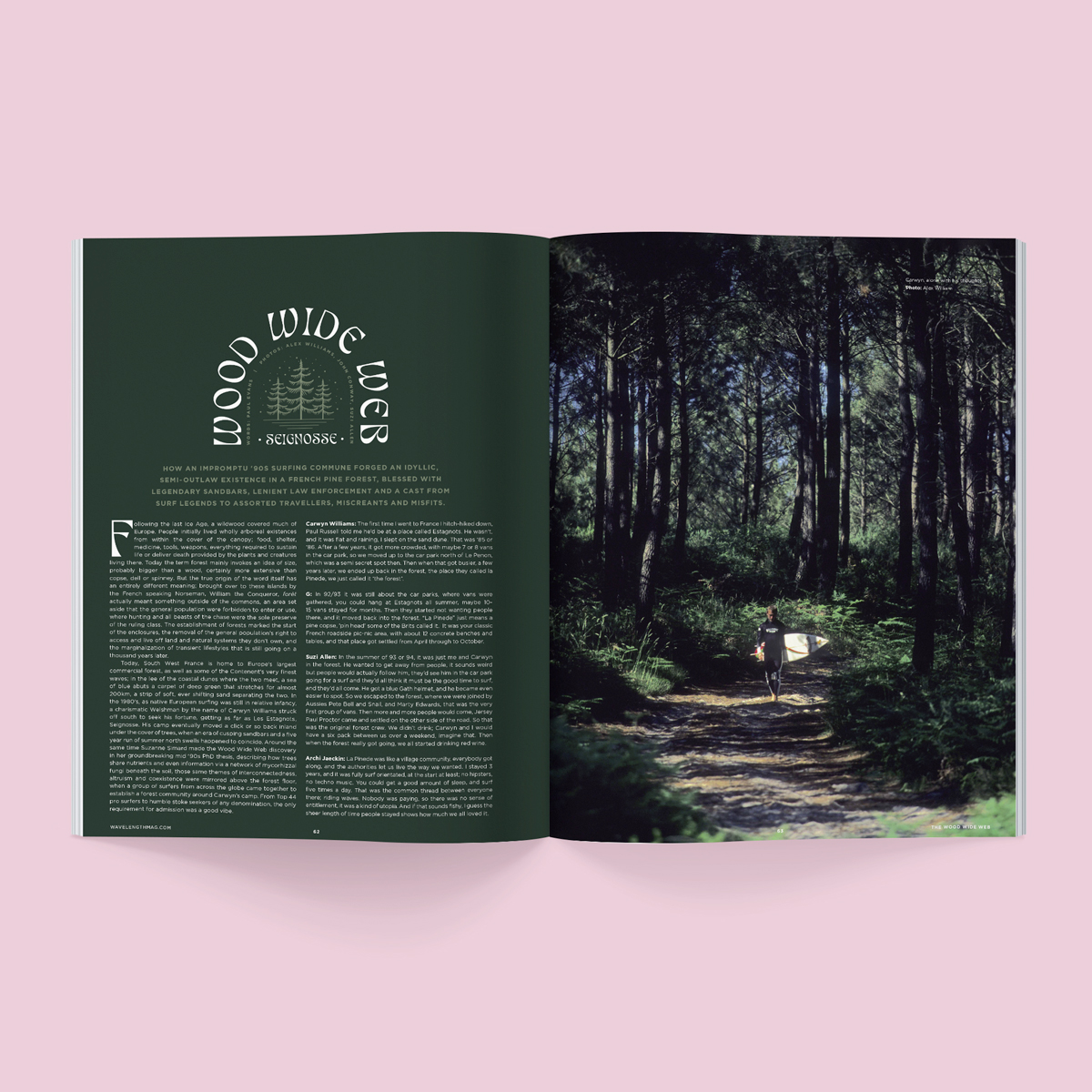 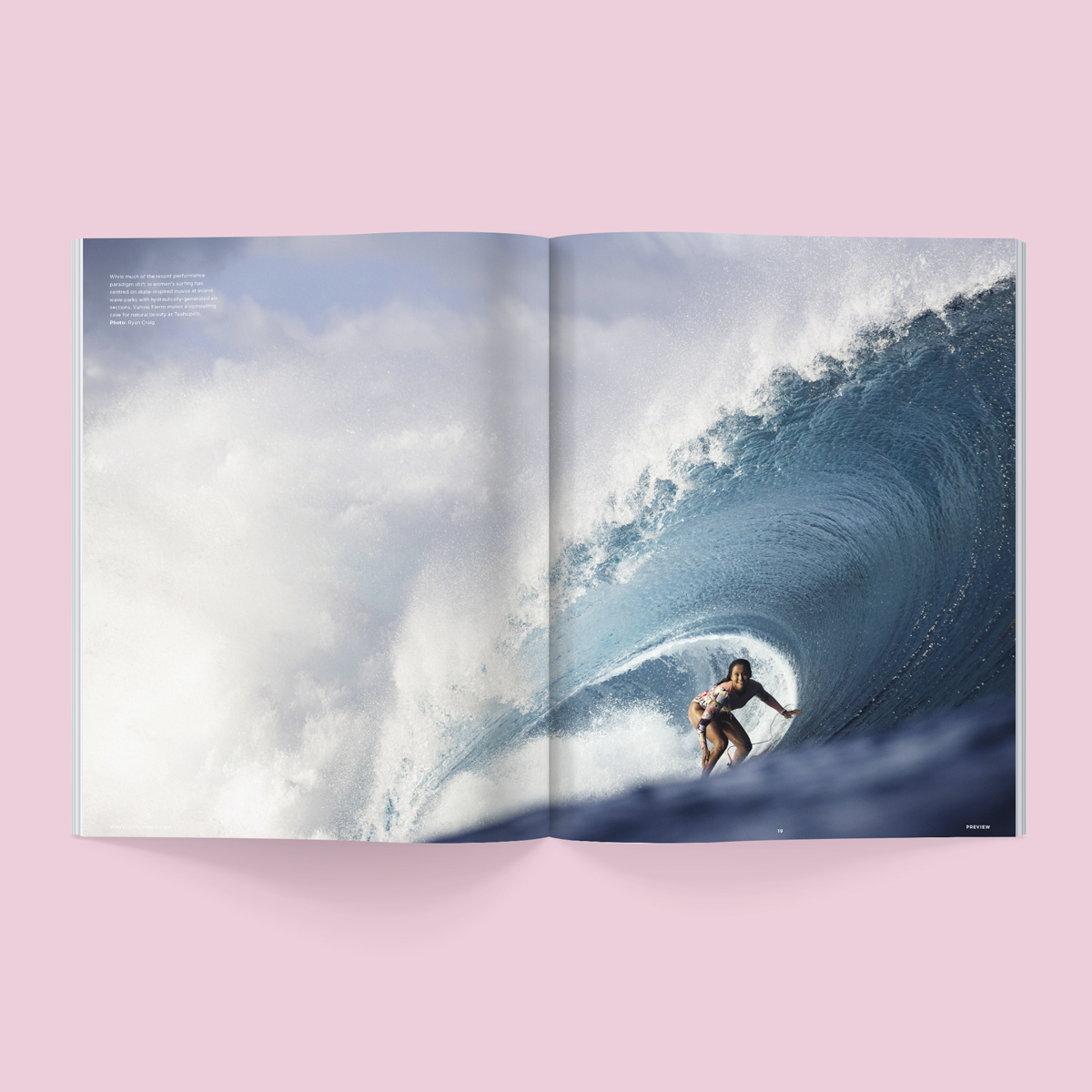