Aiden Wright is a soul whose communicative intentions are good, but he never quite nails the delivery.

“I’m scared of flying but I’m so tired that I’m too tired to be anxious. I’m too anxious to actually be anxious if you know what I mean”

I knew what he meant though; we’d booked a mega deal to Morocco with Errant Surf and the obligatory airport all-nighter due to the awkwardly-timed cheap Easy Jet flight to was enough to put the most laid back Newquay boy on edge, but our fears turned into groggy hangovers with the only remedy being dirty brown 1ft Hash Point that greeted us on arrival. According to Surf Maroc we had arrived in the worst storm they’d ever seen. Storms in Morocco mean more tampons and shit flowing into the sea. Usually there’s a steady stream of shit going into the sea due to the complete disregard of the environment by the majority of locals, but chuck in a years worth of rain, then it flows fiercely. Obviously this didn’t stop all the boys from getting stuck into the chocolaty chunks and we surfed empty waves for two days in what’s meant to be peak season in one of the World’s most crowded surf towns. Jackpot.

This beauty came from Aiden on day three; my 30th birthday, where we were both in bed puking up by 8:30pm. “Classic 30th” you may be thinking, but we were really ill, not in a hip-hop way and traded places in the toilet for two days. Will peacefully slept and aggressively surfed through our emotional ordeal, then went up to Cap Sim with Tom, Lewis, Rhys and Sam to surf a completely empty 4ft right hand point break.

Day four, the rain stopped, the swell got bigger and we were back in the game. Those two days were hell and everyone got a bit ill, except for Will, who also was the only one to drink and smoke every day. Coincidence? I think not. Anyway Morocco did its thing. Boilers did its thing. Killers did its thing and the jewel of the crown, Anchors did its thing and proved why it’s one of the best right hand points in the world and why I’ll keep heading back every year despite the guarantee of having to pack Imodium and rehydration salts. That’s what we’re talking about 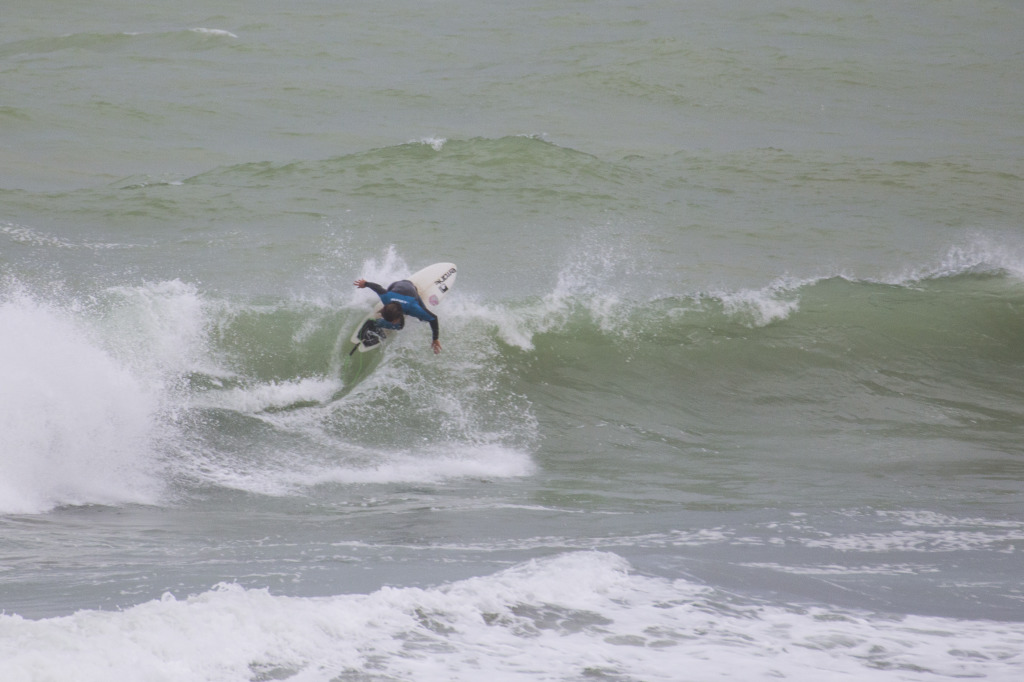 A few lefts in the land of rights!