One crazy backside rotor from 19 year old Griffin Colapinto, who just qualified for the world tour next year!

Colapinto has a ridiculously well rounded game, which almost goes without saying considering he just qualified for the tour, however his airs in particular are up there with some of the best in the world. Here’s an example of a particularly crazy backside full rotor he threw down in France earlier this year: 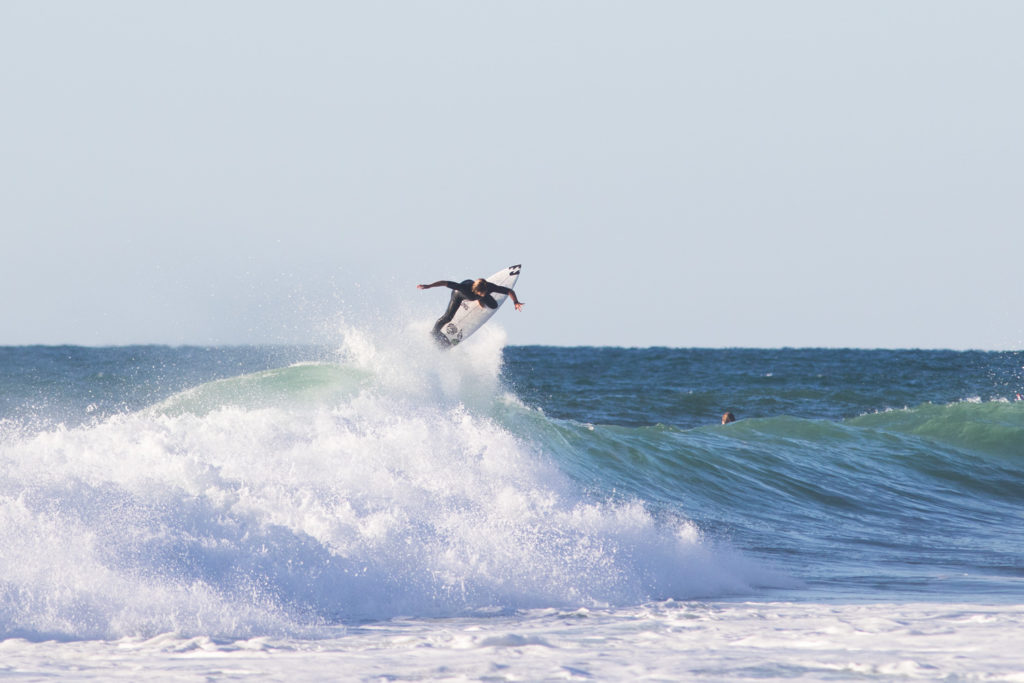 Rest assured though, Griffin’s also got a rail game and flow shit hot enough to keep the purists happy (see here) and recently told Stab that he feels really comfortable in big heavy barrels, so we’re expecting fireworks from him at everywhere from Snapper to Pipe next year.