The popularity of cold water surf films have exploded in recent years, as surfers and lensmen seek out waves in new and extraordinary frontiers.

There are some truly wonderful pieces of cinema which occupy the genre, and it looks from the trailer like Ben Gulliver’s upcoming flick ‘Seawolf’ could well be another one to add to that list.

The cast features some of the world’s most exciting high-performance free surfers, including Chippa Wilson, Balaram Stack and our issue 249 cover star Pete Devries, as they spent two years journeying across the globe in search of untapped cold-water splendour. 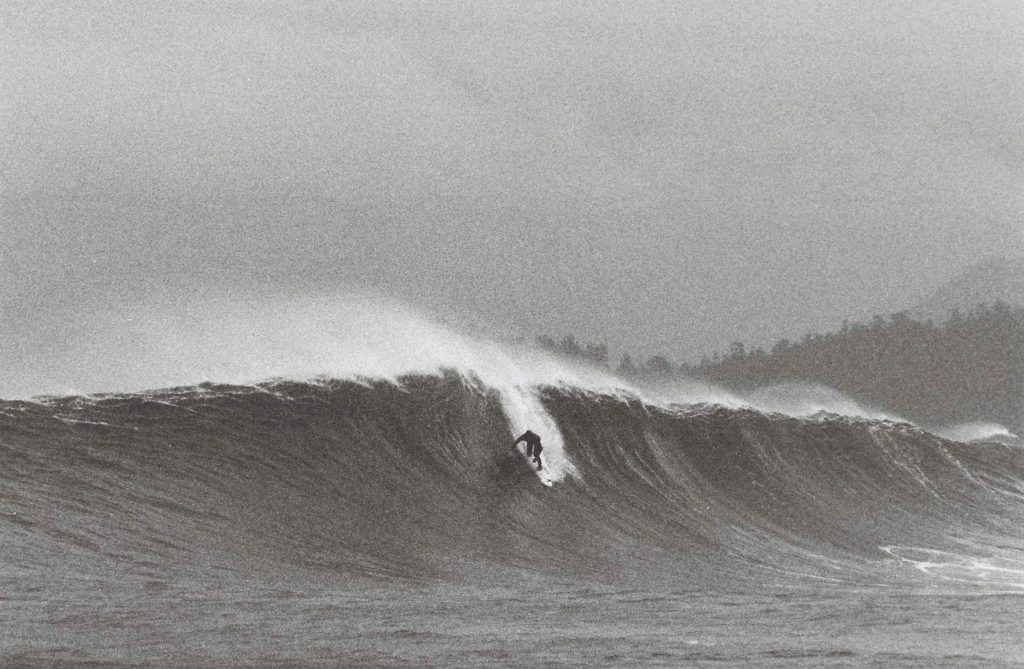 The film begins in Canada, where its director Ben Gulliver is based, before transporting us to the farthest and most snow dusted corners of the globe, including some in our very own humble island chain.

Set against a jazz, hip hop and classically inspired soundtrack and featuring some of the most beautiful coastal scenery the globe has to offer, we couldn’t be more excited about hitting play on this one when it finally drops.

It is due to be released July 2017, keep an eye out for screen details coming soon.