Last night saw surf fans from all over gather at Gilmores, in the heart of Newquay to celebrate 35 years since the inception of Europe’s oldest surf mag.

The event brought together a friendly and eclectic crowd of readers, contributors and both past and present industry folk to revel and exchange stories in the sun. After some delightful Mexican food and just enough Swifties beers to get ya eye in, everyone took to the green where balls were in some cases expertly putted and in others repeatedly retrieved from the bushes. After tied scores forced a tense play off, it was eventually a fella named John who walked away with the title and, along with the runners up, some fine prizes provided by our sponsors Finisterre & The Critical Slide Society.

As the sun started to drop into the sea and the beer continued to flow Sam Lamiroy took to the mic to give a little talk about the making of our 35 year anniversary issue, which will be hitting the shops any day.

We’d like to thank everyone for coming and we’re already looking forward to seeing you at the next one. Here’s to another 35 years at sea. 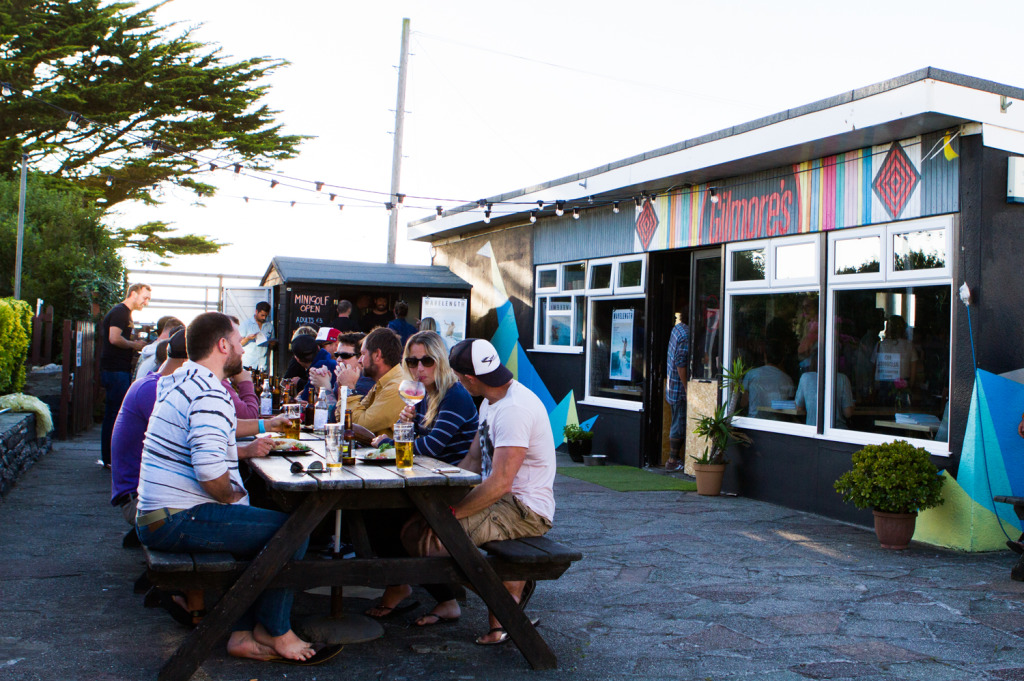