Pledge To Help Build A Club House For Liberian Surfers! Sal Masekela, Mami Wata and Waves for Change are raising funds to build a clubhouse for young Liberian surfers. Find out more here:,

African surf brand Mami Wata has teamed up with Surf Therapy organisation Waves For Change to raise funds and build a clubhouse for their programme in Harper, Liberia.

Fronted by celebrated surf personality, journalist and musician, Sal Masekela, the initiative will provide the surf club, called the ‘Harper Sliders’, with a safe place to meet and run their surfing and skills training programmes.

Harper is an isolated town in the South of Liberia. Until recently, the community had never seen surfers or been exposed to surf culture. Since the introduction of surfing and Surf Therapy in 2017, surfing is now booming in Harper. The beach has become a community-owned safe space and more children and adults are getting involved every day. The Harper Sliders Surf Club House will create a focal point for this growing surf community; a shared safe space around which a community can bond, learn new skills and store their equipment. 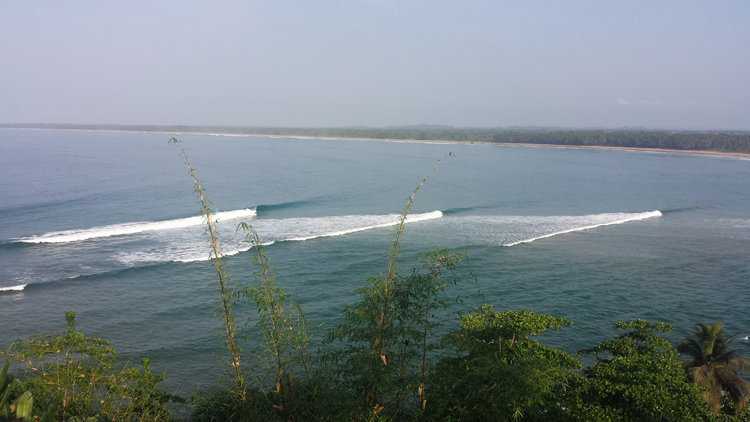 To celebrate and drive fundraising for this campaign, Mami Wata has created a limited-edition ‘Harper Sliders’ capsule collection ranging from humble ‘Membership’ postcards, to exclusive apparel and hand-crafted surfboards and skateboards that can only be purchased through supporting the Kickstarter.

Mami Wata is a premium African surf lifestyle brand committed to connecting the world to The Power of African Surf. The brand works closely with organisations like Waves For Change to fulfil a promise of being a ‘force for good’ in Africa through design and creativity. 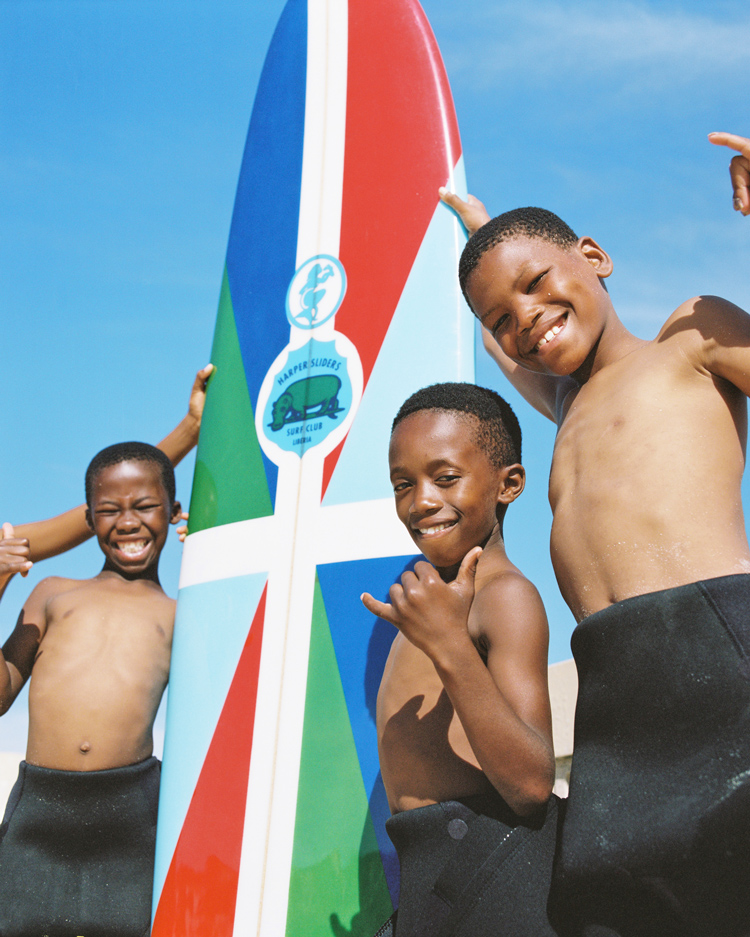 ‘Harper Sliders’ is a surf club run by Waves for Change, a world-leading Surf Therapy organisation. Waves For Change works in communities affected by violence, poverty and conflict, where mental health services are often stigmatised and under-resourced, which is the situation in Harper, Liberia. Mami Wata supports Waves for Change’s efforts in improving their lives through the power of African surf.

Head over to campaign’s Kickstarter page to scope the array of rewards up for grabs and pledge your support.