Home » Where Did The Shaka Originate?

Where Did The Shaka Originate? And should you really still be doing them?

[This article is part of our ‘Life’s Many Mysteries’ series, where we try and answer burning questions that (at least vaguely) relate to surfing. Got a question you’d like the team to have a crack at? Email us at [email protected]]

There are few symbols more associated with surfing across the world than the humble shaka.

While Hawaiians and non-surfers throw them around with the sort of free-spirited abandon they were invented to convey, how, when and whether to use the gesture causes much mental anguish for those in other parts of the surfing world.

Do you throw them ironically? Earnestly? Or not at all?

And, if you do choose to offer one up, are you spreading the Aloha spirit or committing 2019’s cardinal sin of cultural appropriation? 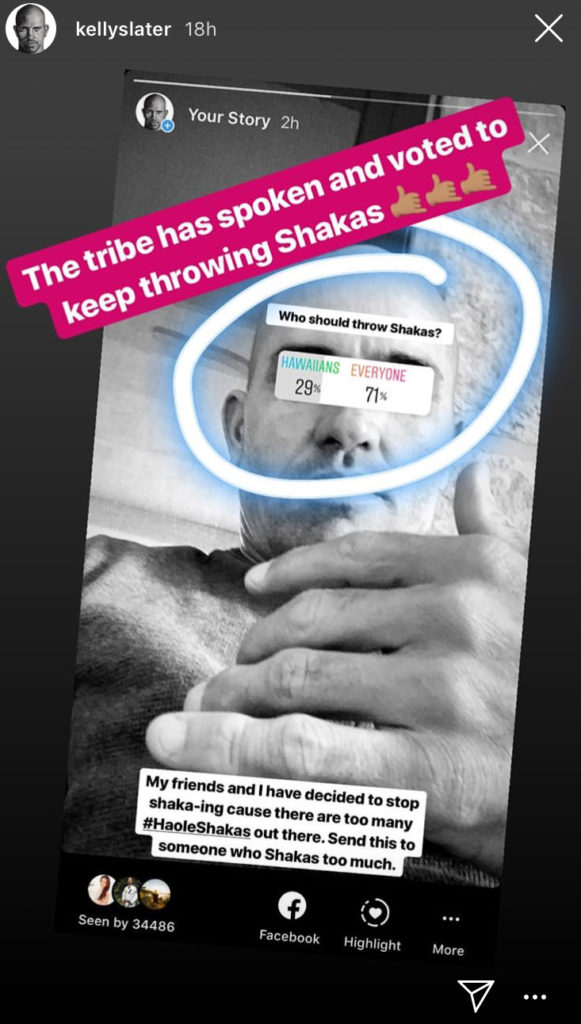 Then there’s the conundrum of which shaka to go for. Like Hawaiian words for rain and types of Japanese bow, there are dozens of different variations- taking in everything from the so loose its barely discernable ‘local guy’ version to the tightly clasped double shaka held up at ear level (good for pretending you were being ironic if challenged.)

If you’re anything like me, you may have sworn off them altogether, only to find yourself accidentally throwing one at a mate in a passing car, forcing you to walk the rest of the way home with a deep sense of self-loathing.

However you interact with this most famed of hand gestures, a few things will always remain true. 1. Your non-surfing mates will find it hilarious to do them at you, and 2. No one will ever really know where they came from.

The most famous origin story tells of a sugar mill worker named Hamana Kalili, who had his three middle fingers ripped off by a sugar cane roller. Rendered useless as a machine operator, he was deployed to guard the train tracks. One version of the story claims he would wave jubilantly at passing trains with his two remaining fingers, with the gesture quickly catching on among local kids and visiting American tourists as a way to say hello. An alternative version from Kalil’s grandnephew claims the sign was actually adopted by kids looking to hitch a ride on the trains Kalili was guarding and was used by them to let each other know that the coast was clear. 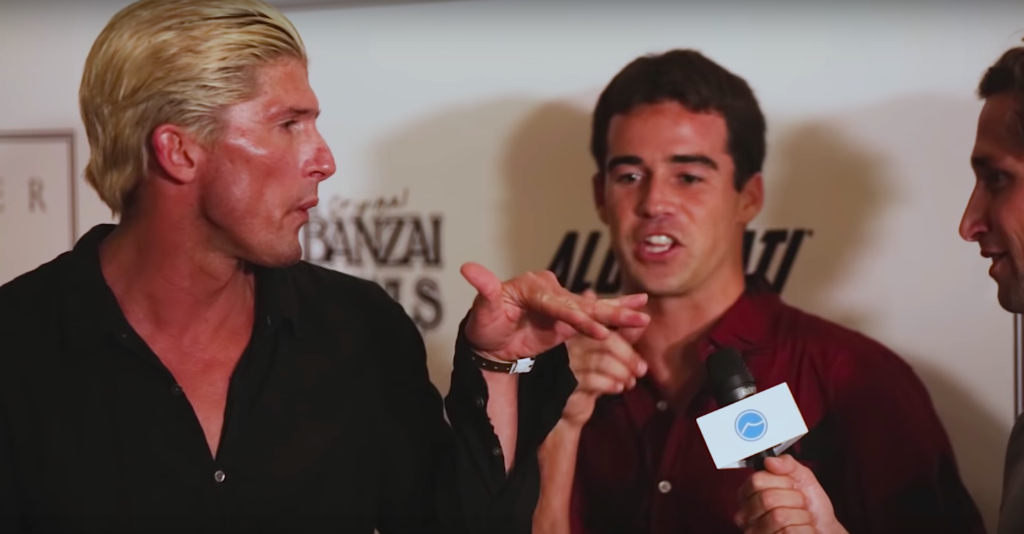 Others contest the shaka is much older than that, claiming the thumb and pinky were held up to the stars by ancient Polynesians to measure the distance and help guide their canoes to the Hawaiian Islands. There’s another theory the gesture came from whalers celebrating their catch. Although there’s not much evidence for this, save for the shaka’s resemblance to a flapping whale tail.

There are also multiple theories that reckon a version of the shaka, featuring the thumb held up to the lips, originated as a way to suggest a drink. This theory pre-dates the Kalil story, pinpointing construction workers in the 1940s on Hobron Lane in Honolulu, who would use the sign to suggest an after-work beer under the local mango tree as they drove past each other.

There’s less debate that the gesture was popularised, rather unromantically, by a used car salesman called David “Lippy” Espinda, who used to end his tv ads in the 1960s with an enthusiastic “Shaka, brah!”

Since then, it’s become prolific, being adopted as the go-to hand sign by everyone from hang-gliders (who are a sucker for the hang-loose pun) to Mormons. On a brief look around the internet, you can find them popping up everywhere from seedy Coventry nightclubs to a Presidential Inauguration. 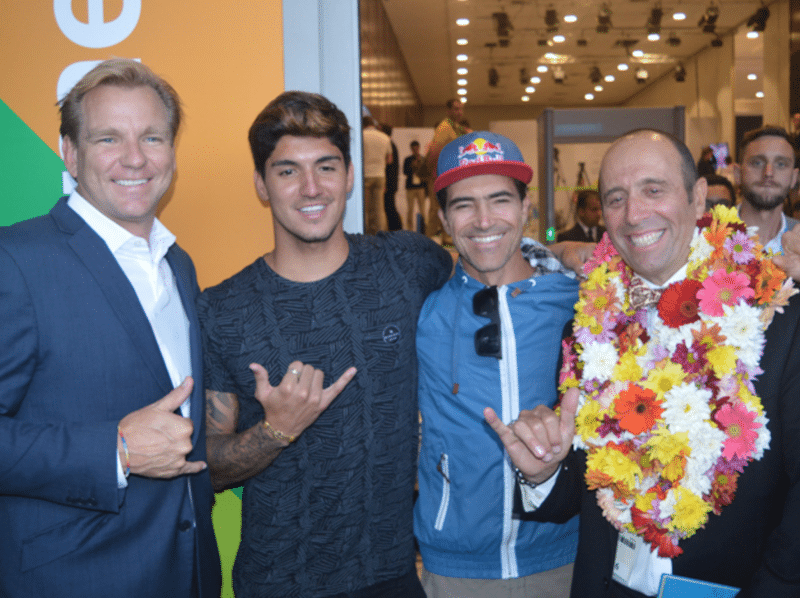 Maybe you’ll join this woman in denouncing the shaka as colonial theft and remove it from your personal gesture-repertoire. Or maybe you’ll go one step further and demand all non-Hawaiians turn their backa-on-tha-shaka for good! More like this:
Why Do Aussies Call Brits Poms?
The History Of The Pigdog- Who Invented It & Where Does The Name Come From?