We always get excited when a new surf film that has been touring doing premieres for a while finally drops online, given over to the content hungry online surf mob to enjoy and scrutinise.

And we were particularly excited when this film, put together by independent Spanish wetsuit brand Narval and featuring their surf team landed in our inbox. We can’t remember the last time we saw an online clip which had a list of featured surfers and shooting locations quite as richly as ‘Abaco’ and the film itself does not disappoint. 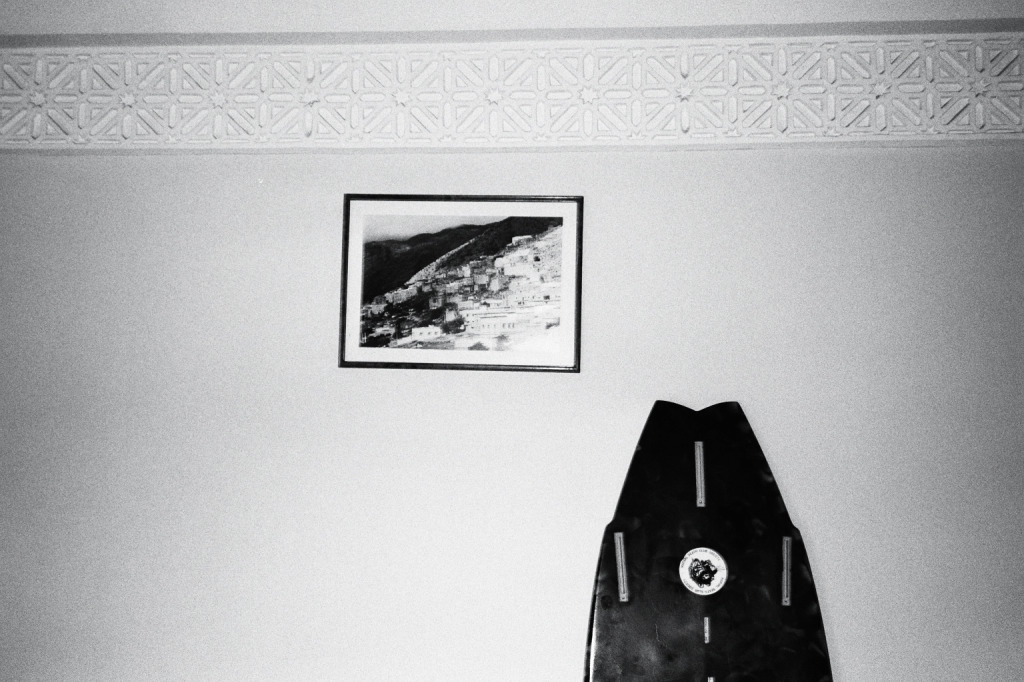 The Narval team encompasses a hugely wide range of surfers, including big international names, such as Dion Agius, Hector Santamaria & Adrien Toyon, along with our very own Seb Smart, and various less well known, more under the radar surfers like Hector Mendez, Seb Raubenheimer, Dani Aznar, Maxime Bobet. Each are unique characters with unique style and approach to wave riding and it is this nuance and idiosyncrasy that Narval explores beautifully within the film.

Here’s what the team at Narval had to say about the project;

“Abaco is our baggage from a year on the road.
Filmed in Indonesia, Morocco, France, Spain and the USA. Abaco is a year in the making. Broken bones, boards, heartache, lost rolls, found rolls. Premiered in Barcelona, Bristol, Biarritz, Gijon, San Seb and Hossegor. Hangovers bad enough to make grown men cry. Abaco has been a hell of a journey and we have made it, bloody noses and dusted up but we are here at the finish line with this film we made and it’s online now for your pleasure.”
So grab a beer, or your dinner if your having dinner really early, put your feet up