Summer is the best of us, but at times it is also the worst of us. Summer is when we greet old friends, and make new ones. Water time spikes, our tans become optimal.

The wearing of bermudas is something that happens on the reg by land, and if you’re lucky, also by sea.

But there are also rashes, burns, irritations and chafes. Mainly physical, but psychological too.

Summer is prime for the appreciation of sunsets, and at times the greeting of sun rises, perhaps only wearing one shoe and gurning off Serbian MD.

Whether you’re planning a Euro roadie van trip, an in n’ out via big metal bird in the sky, or don’t know yet but just know you need you some Euro summer shred safari, here’s our useful guide to summer 2019. 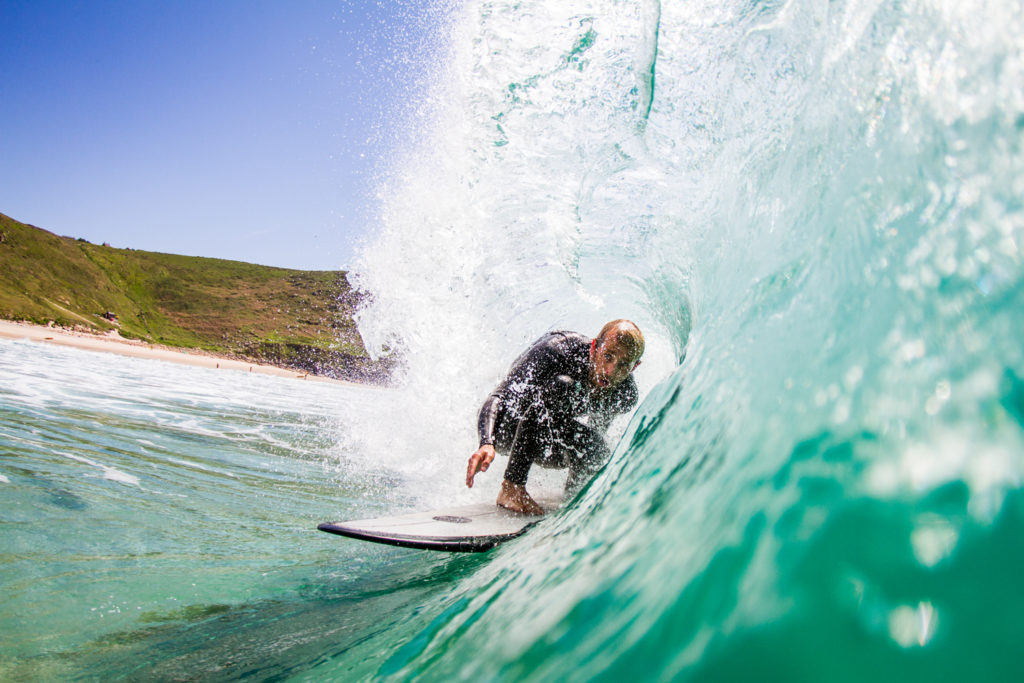 Bust out the twin and optimise your chin-between-knees mid-summer visions, like Mike Lay here. Photo @lugarts

Summer boards for 2019 sound a bit like a discussion on fertility treatment. “Eggs and twins, bru” said Darren Broadbridge from Euroglass in Hossegor.

It seems the only thing better than the one board quiver (mid-length egg) is the two board quiver, adding a performance twin option for waves up to roughly as tall as an adult human.

“The One Bad Egg (by Mark Phipps) is the board of the decade for us,” gushed Broady. “The only people not riding twins or eggs are the pros on the QS/ CT… and even some of them are.”

With the ability to handle a diverse brief that includes shooting 1ft peelers to tunnelling overhead cylinders and much between, the egg seems like the obvious go-to of the summer surfer.

But the twin makes that one board quiver a two board fuck yes. Sure, they’ll get you more vert or even airborne if you’re fruity enough to try, but more importantly they’re easier to carry down the beach and to fit into your sports car.

It’s official then, two is the new one board quiver.

“It’s official, two is the new one board quiver” 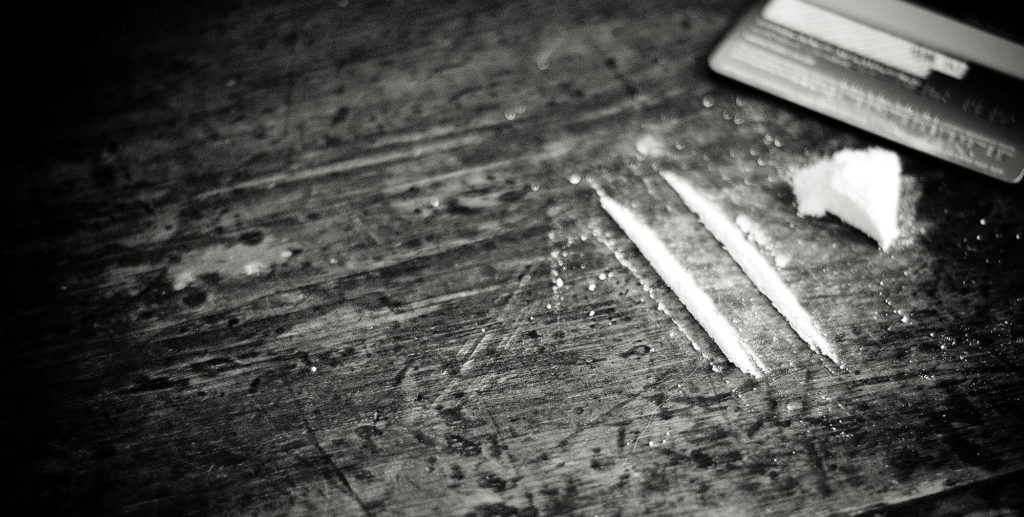 Drugs and summer have always seemed to go hand in hand. Whether Scousers selling E in Ibiza, or bits of car park hash mainly made of vinyl, they, like soft fruit and fresh veg, seem more plentiful in the summer months, when it just so happens to be peak shred.

Hey, we’re not about to judge you here. The law courts on the other hand, might.

If you’re coming from a social justice/eco perspective, which obvs you are being a WL reader, then cocaine is probably the worst drug of them all for the casual dabbler.

As ever, I turn to George Monbiot for all matters both scientific and moral, who maintains that the casual nose bagger is much worse than the addict.

‘I am talking about elective drug use, not addiction… if commissioning murder, torture, slavery, civil war, corruption and deforestation is not a crime, what is?” says George.

Or to put it another way, as an American surf photographer that used live in Hossegor liked to say by way of disclaimer while inserting rolled up note into nostril, “I like the high… I’m just not really down with the whole, y’know, kidnapping, torture, human slavery kinda deal, man…” (switches nostrils).

If you ‘had to pick one’ and our advice on smoking the Benson & Hendrix put you off that high, our recommendation would be the microdosing of ‘shrooms, as explored by It’s Not The Length podcast co-host Ben Mondy.

It’s whole food plant based, organic, and the micro dosing aspect means you might get benefit, without ever actually losing your shit. Hopefully, no one died getting you (imperceptibly) high, either.

Want to battle it out for waves with 400 hundred of your closest (80% sponsored, 20% bitter) friends? Head for a Euro QS! Photo @lugarts

Contests, like so many other things in surf culture (SUPs, the judging, foils, Medina…) can be polarising. Some regard them as pure evil, as Babylon, as the bummer of summer. Others regard them as the best fun.

Freesurfing around a comp can offer the chance to spray/get in the way of your fave pro, get your Biffin’s Bridge autographed, but above all, on lays days, say stuff like,  “Mmmmm think I’m gonna surf the conny bank…”

If you really really are at a loss for stuff to do, you could even go down the beach and watch it.

Meanwhile, there is usually music, revelry, surf movies on a big screen, assorted good times. And in this ever changing world that we live in, it’s good to know the classic Euro summer conny venues have changed little in over 3 decades… 2019 is offering up Boardmasters in Newquay, Lacanau, Anglet & Pantin in Spain, bona fide classics all.

If you see one of these little blighters, resist the urge to finger. Photo Hungershausen

Summer still remains peak heavy petting season, the time of year you’re most likely to get into a sexy time situation.

A contention backed by the stats: both condom sales and STI diagnosis rates peak in summer. 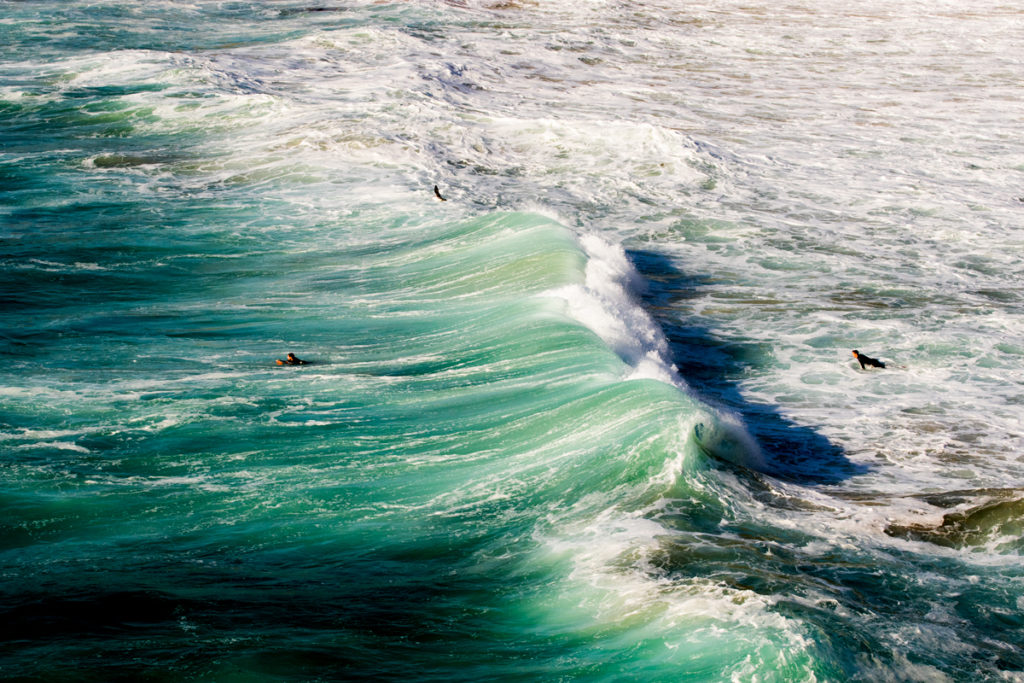 Instead of posting shots of you almost shredding, why not transform your insta into a diary of all the surfs where you spent the whole sesh caught inside? Photo @lugarts

Avo on toast is so 2014, nature grams are totally contrived. Real life scenes are thus the new ‘I need coffee’.

Thus your social posts this summer will need to reflect actual emotional heft. 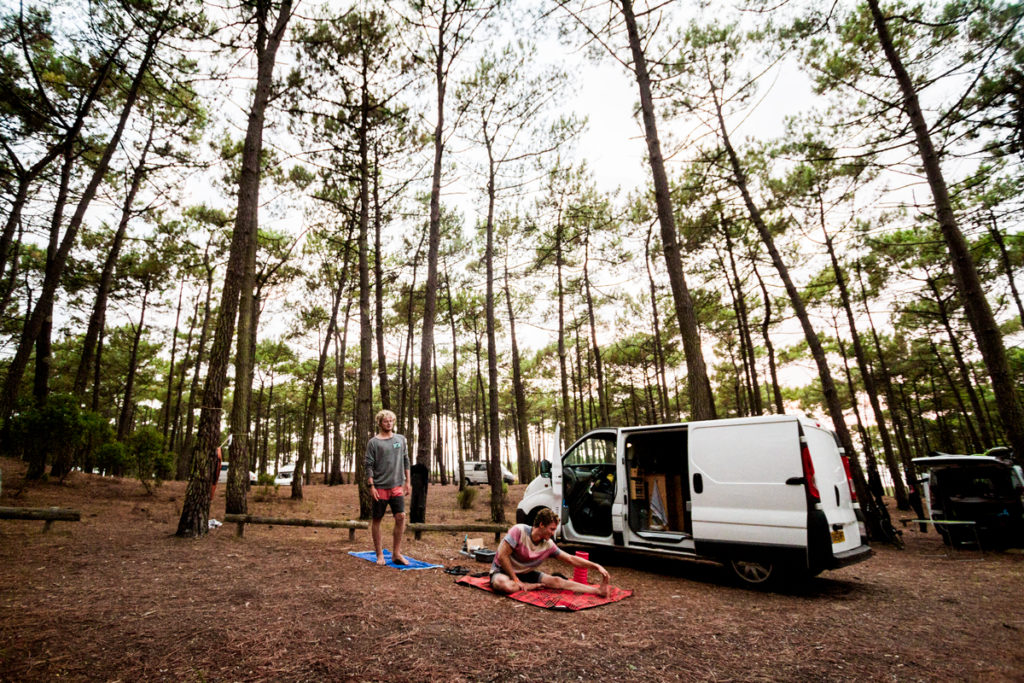 A SW France van roadie basically means a car park surf trip. For every minute you spend at sea, you’ll spend an hour in a pee pee and broken glass strewn sandy carpark on a bit of a slope.

But how has the scene changed down the years? Is one dread and juggling still a thing? We’re not actually totally sure, but yes, probably. Car park culture moves at glacial speed.

As for the van crew, trends to move along national lines. The Brits are more likely to have fully tuned out aggressive looking machines with alloy wheels, low profe tyres, those sportline sidebar things, etc.

Your Dutch or Germans are more likely have a cooler, more dishevelled analog vibe with potential difficulty getting up hills. The Spanish like a bit of both but particularly a turquoise green T4, don’t they?

In terms of the RV scene, VVF Capbreton car park is ram a jam jam with them and I’ll never ever understand why. As far as we can tell the attire and accoutrements are largely unchanged: creosote orange tan, gut protruding from open shirt, probably Speedos n’ Crocs, little silver or gold chain, shit little yappy Yorkshire terrier.

The real oddity is why people in surf vans park where the RV’s park, I’ve never understood. Like, why? Wouldn’t you rather wake up to a cool forest greenery birdsong solitude than a hundred racists in Hymers?

The one upside of the entire affair is the great levelling effect of the queue for the public cubicle in the uncomfortable morning heat.

For anyone who harbours false notions of being unique, of being special, it’s a great opportunity to drill home an uncomfortable truth; you’re just another rotting body who squats down for a poo in damp flip flops, while a queue of your fellow cross legged bum squeakers hop from foot to foot in the broken glass and pissy grit just outside the door, timing and cursing you.

Have a great summer!