Home » GALLERY: The Best February Anyone Can Remember In Cornwall

GALLERY: The Best February Anyone Can Remember In Cornwall February was a truly incredible month for waves and weather here in the south west. Come and relive the best bits, here:

If you were to ask almost any south-west based surfer to design their perfect February, they’d probably come up with something that looked extremely similar to the one we’ve just had.

After kicking off with an excellent day at everyone’s favourite south coast reef break, February morphed in three weeks of almost non-stop groundswell and offshores, and for the last fortnight at least, the waves were accompanied by clear skies and ridiculously balmy weather, with every day rounded out with a mural-worthy sunset. 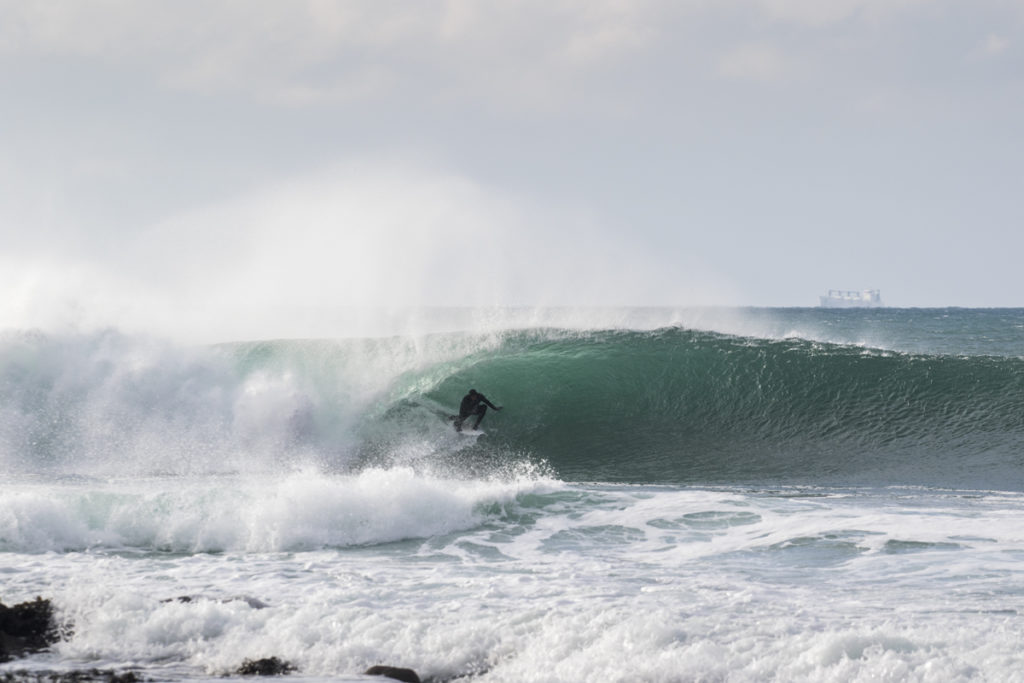 Oli Adams pulls in to a throaty one on the south coast. Photo @lugarts

Lineups from Lands End to Croyde have been filled with a mood of unadulterated jubilance as the surfers of the south-west stroked into day after day of sun-dappled, beautifully shaped Atlantic rollers.

Aussie Beau Young (two-time long time world champ and son of the legendary Nat), who was doing a week-long shaping residency at Open Surf in St Agnes, said the swell had been so good he wasn’t even upset to have missed Hurrican Oma back on the Gold Coast.

And we agree, if you got lucky with your spot selection, there were waves around that were not a drop of water short of world class. 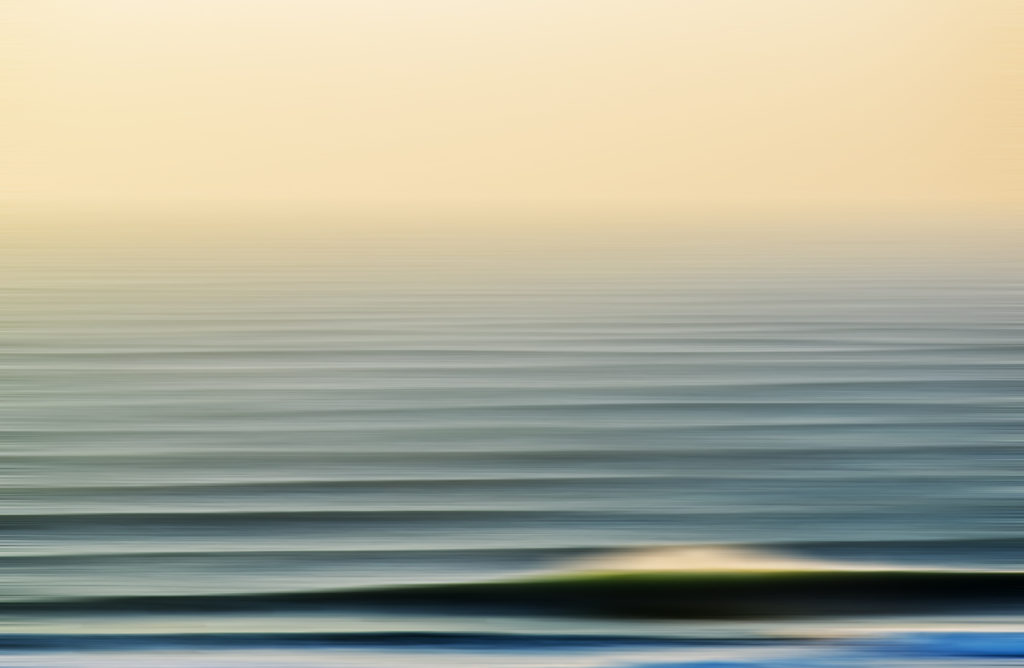 Sure, twenty degrees C temps in February might be a grave tolling of the bell for mother earth, but as some smart-alec on my facebook feed put it, every dying planet has a silver lining.

A brief look at the chart suggests we’re now back to regular scheduled programming and with two weeks of huge storm swell and howling westerlies on the cards, it won’t take long for the February run to feel like a distant memory.

Here’s a selection of choice moments from the swell for you to cling to on those wintery days ahead:

(Of course, this is just b-roll, for the very best imagery from this swell and many others, captured around Europe and beyond, be sure to keep an eye out for our 256th print edition, landing April.) 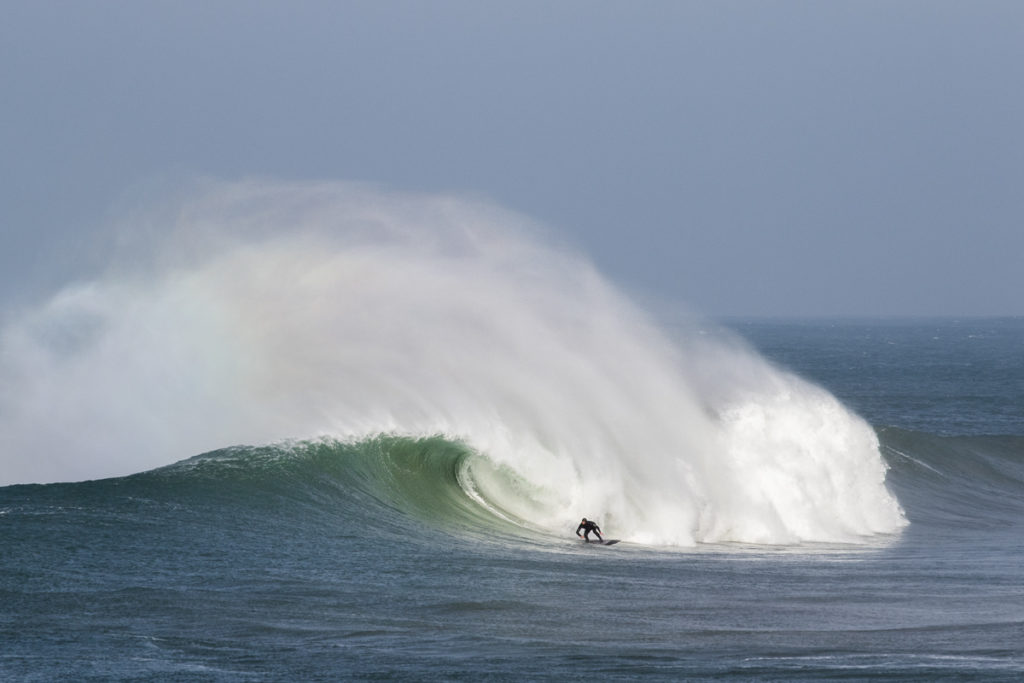 Alan Stokes lays into a bottom turn during an incredible session at a secluded Cornish reef. Photo @lugarts 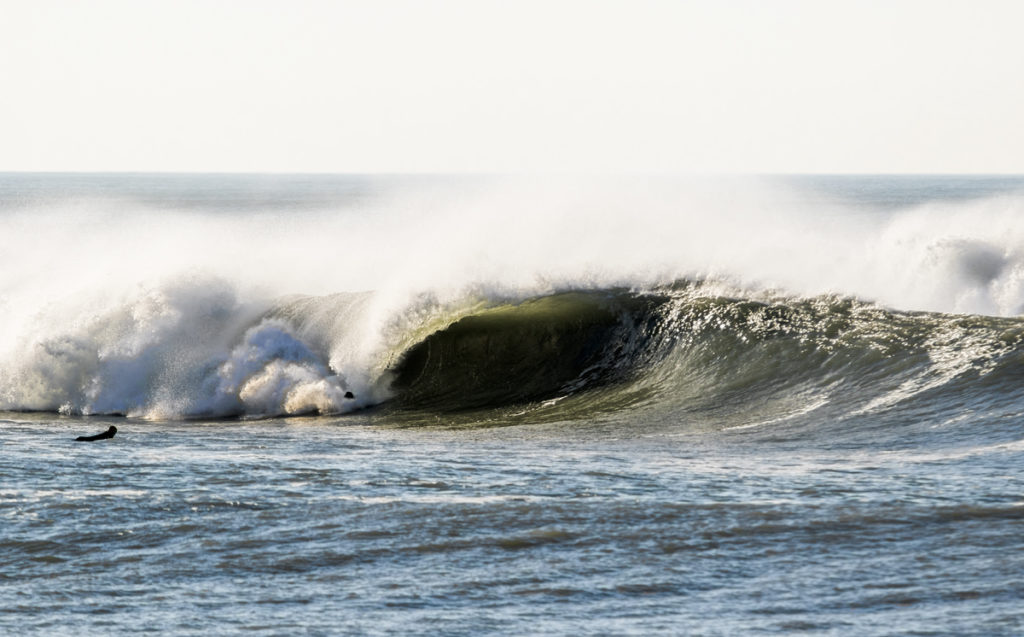 A square one in North Cornwall. Photo @lugarts 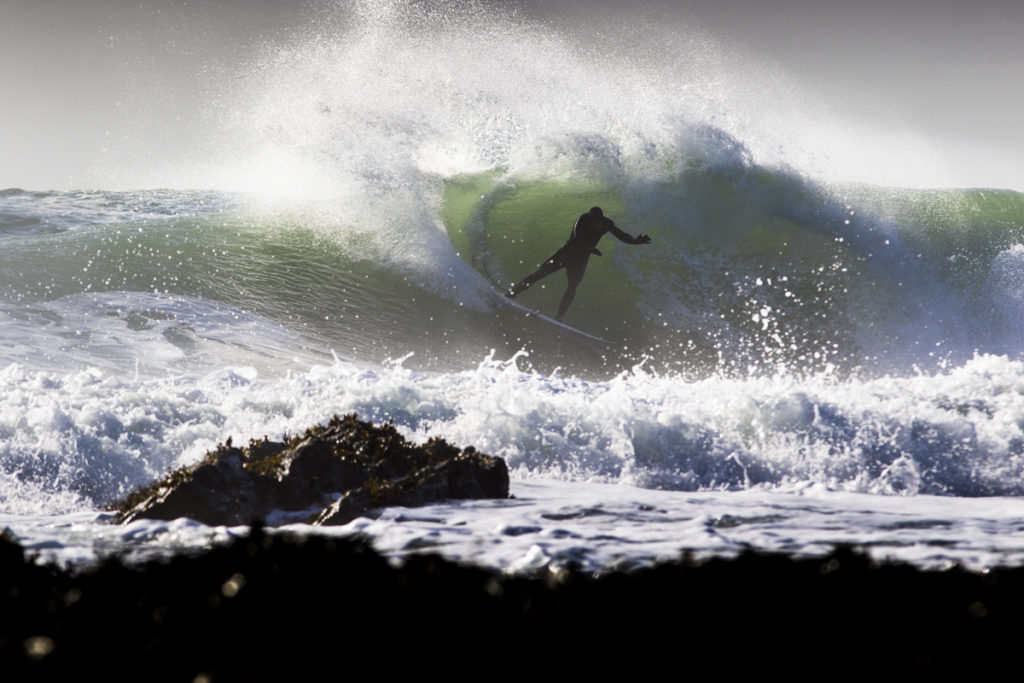 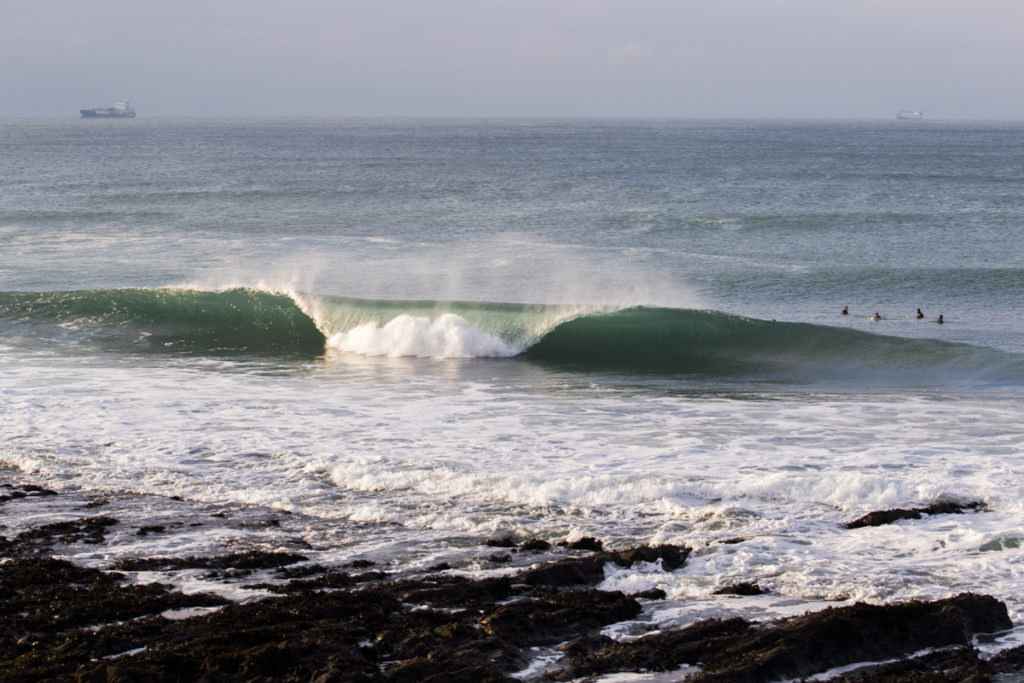 A perfect sunny a-frame during a classic session at Lev. Photo @lugarts 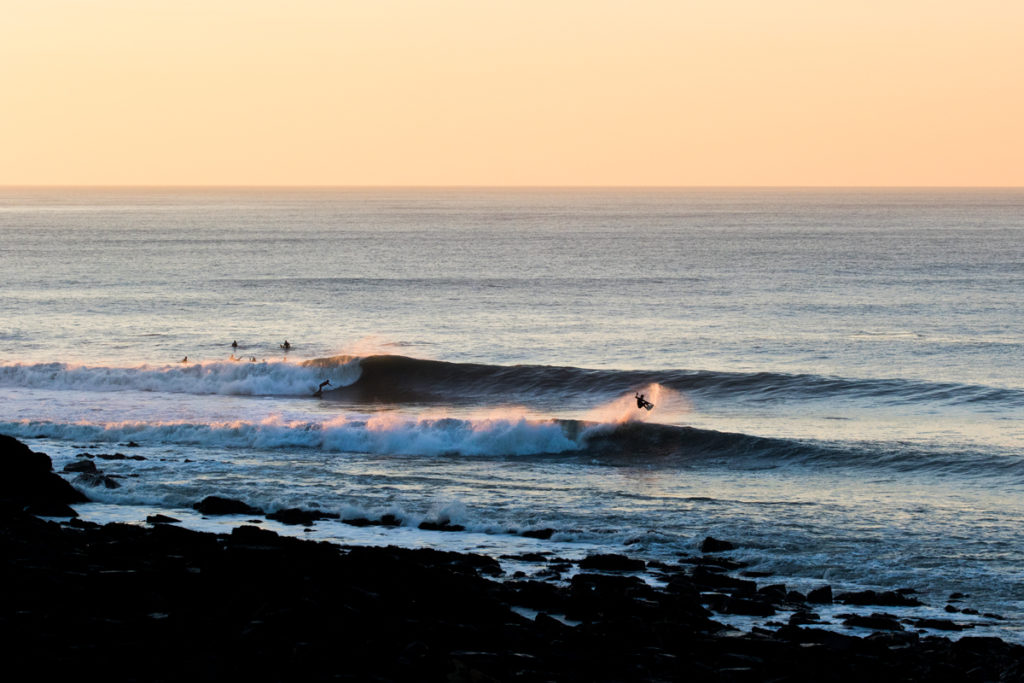 Reubyn Ash (outside) and Jobe Harriss (inside) enjoy a series of runners at their local point one glorious evening. Photo @lugarts 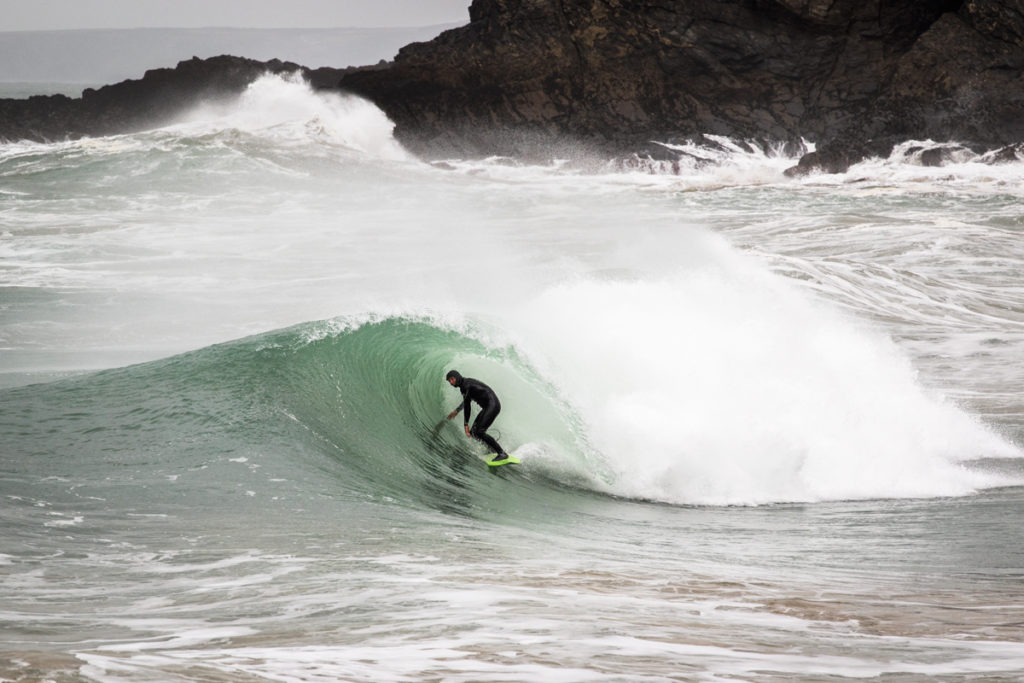 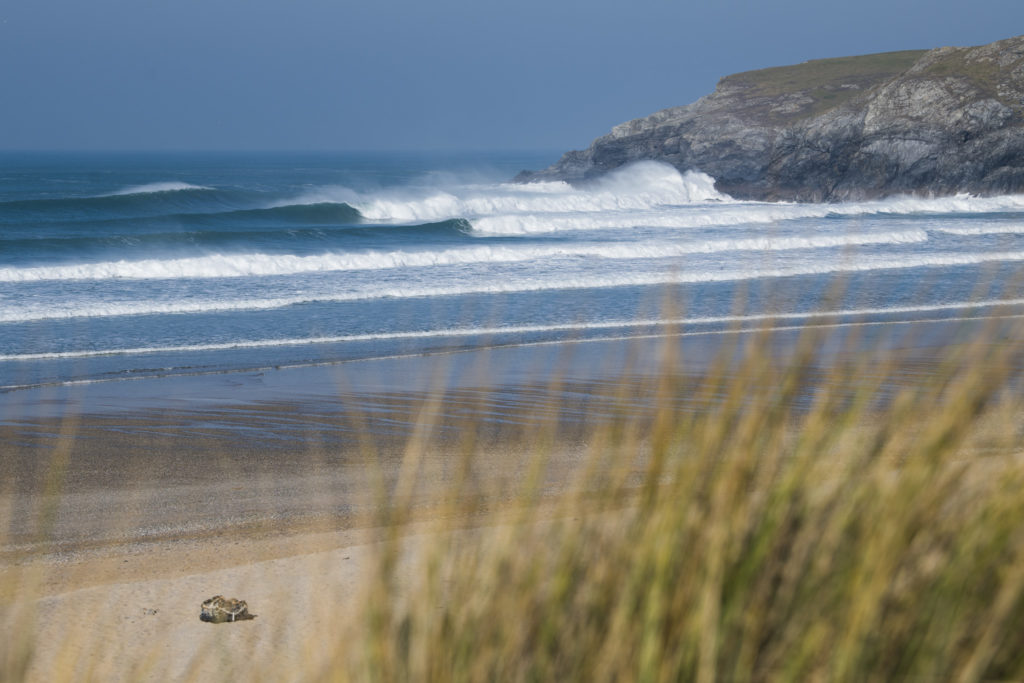 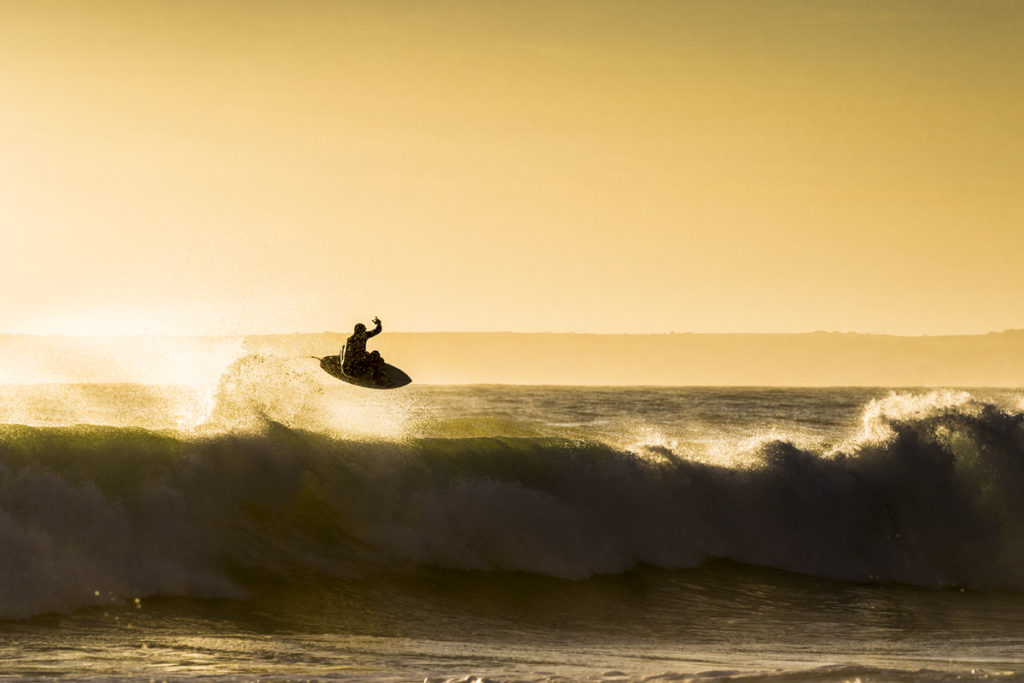 Harry Timson tweaks a straight air into the sunset on the south coast. Photo @lugarts 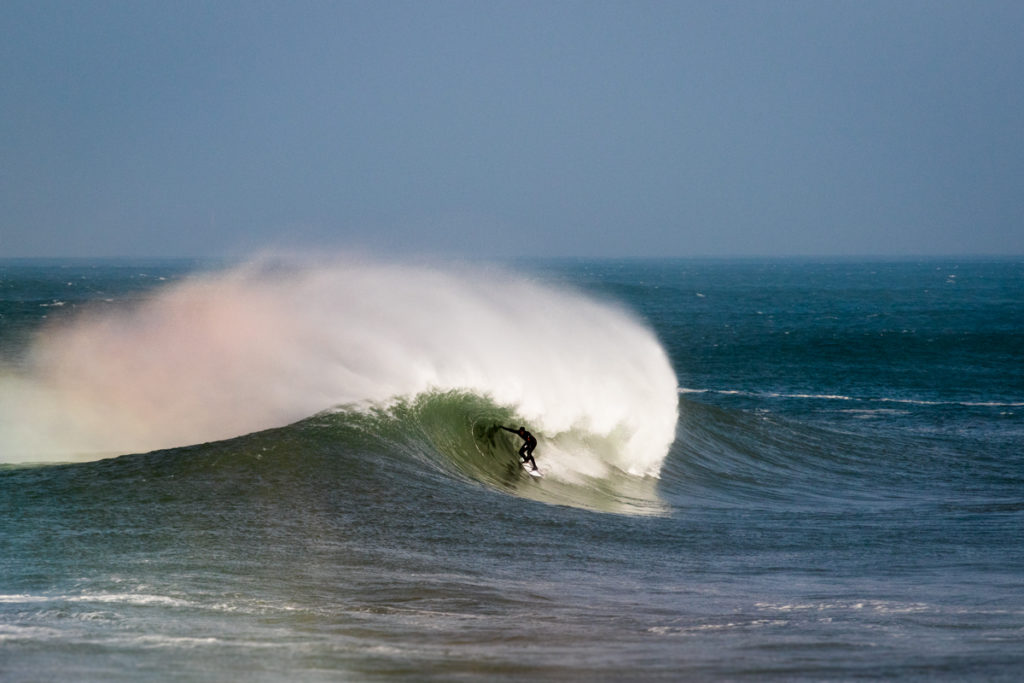 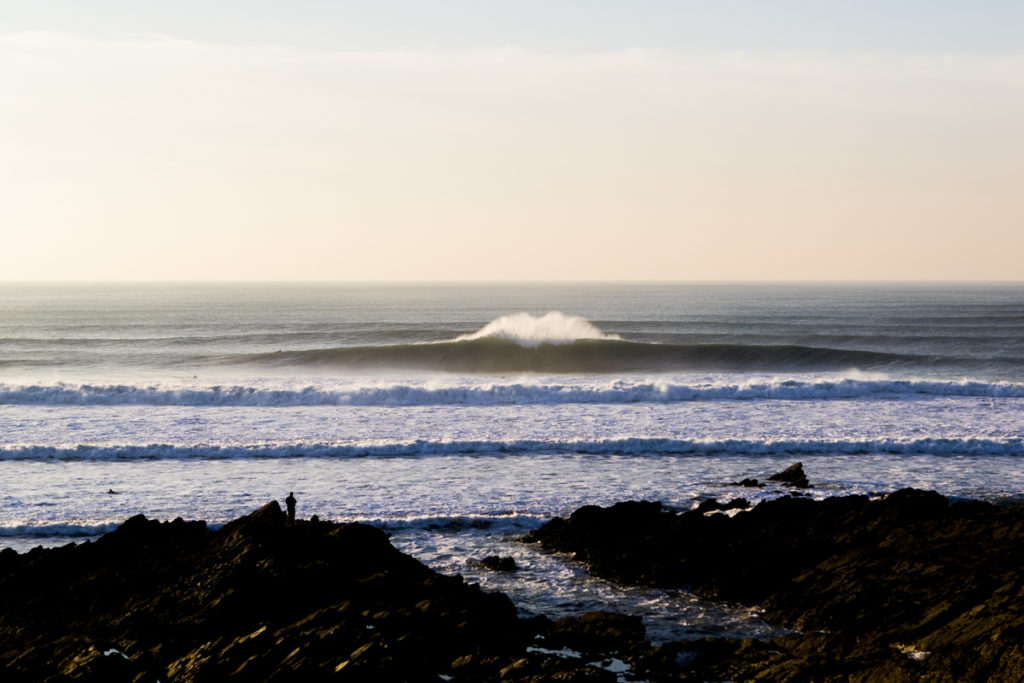 A hotel-peak A-frame on a solid windy evening at Fistral. Photo @lugarts 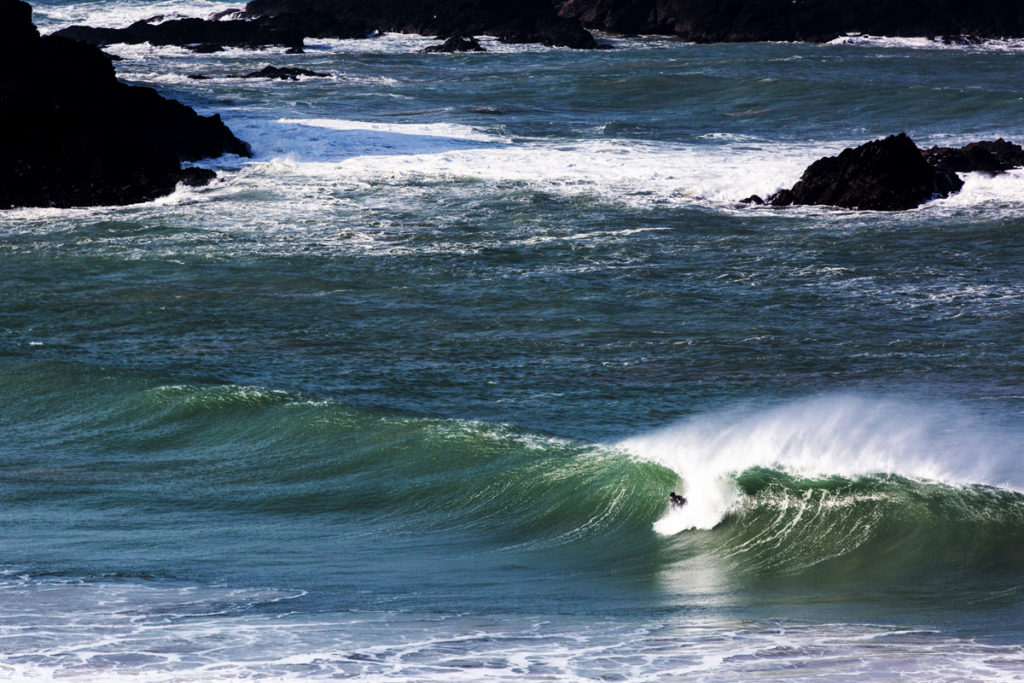 Harry Timson grabs the rail as the bottom drops out of a wedging a-frame. Photo @jonathansnook