Get better aquatinted with the eccentric seventeen year old from Bude.

Although slight of build and mildly spoken, the 17 year old ain’t afraid of a bit of juice, with a couple of trips to Hawaii under his belt and an ever developing air game, finely tuned under the watchful eye of some of the best in Britain.

We recently caught up with him to allow you to become better aquatinted with one of the potential future big guns of British surfing:

How did you get into surfing?

I broke my arm on a island and when I got the cast off the bones were really really weak. I wasn’t that interested in swimming and I had a friend that surfed so my mum gave me a foamy on my 7th birthday. 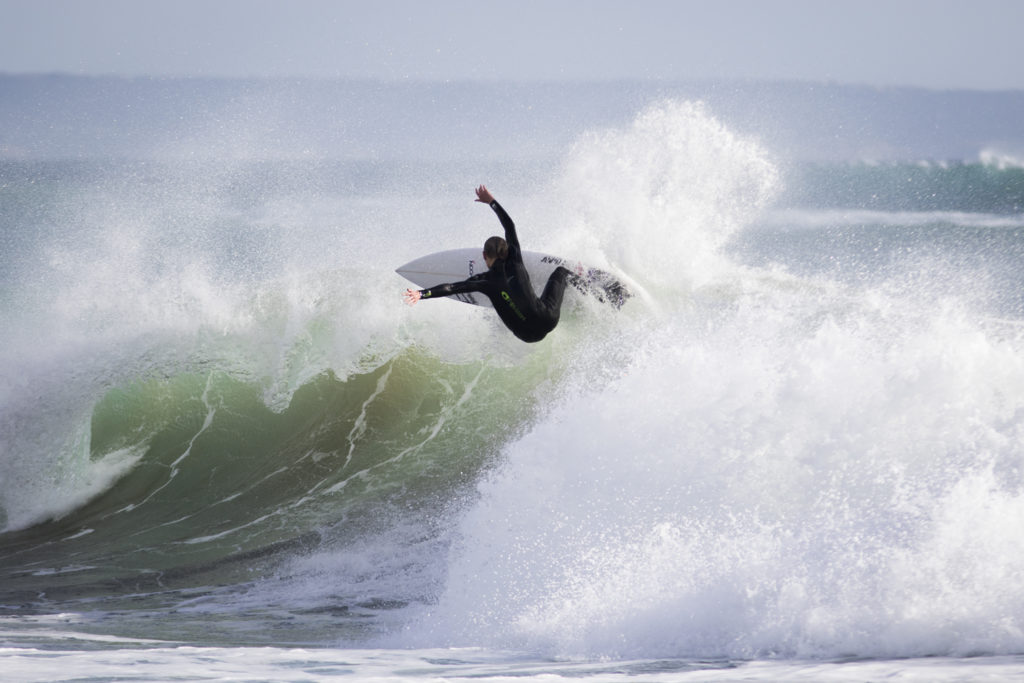 Barnaby and a convincing top turn in Caparica. Photo @lugarts

It was on the Isles of Scilly. My parents would go rowing a lot and we used to stay out there every year and do some contest. We always came last and got the ‘wooden spoon’ trophy but it was really funny.

Why are there so many good surfers coming out of Bude right now?

Honestly I just think we have really good set ups for England and a really friendly community. It’s also really fortunate that the older generation all rip and we get to surf together most weeks. I feel like that competitive and fun environment comes from this and really helps us to improve. 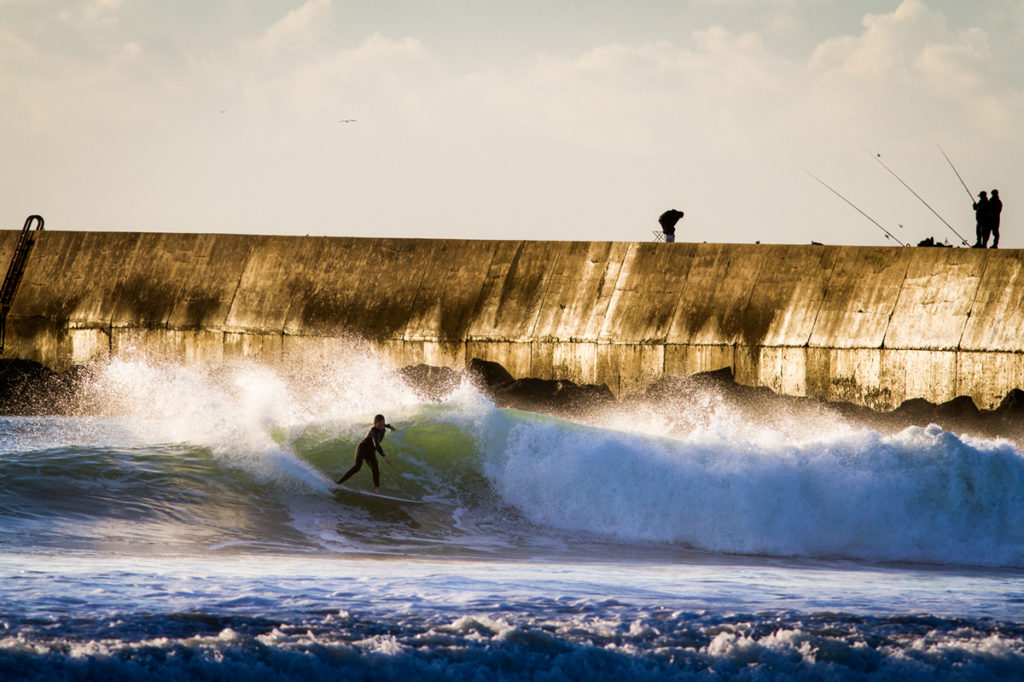 Laying it on rail in the golden light. Photo @lugarts

How much does the place and the surfers you look up to mould the way you surf?

Not that much really as with Instagram we can model ourselves on whoever we like. I’m really into skating right now because of the way they can land stuff with style, which we don’t really focus on as surfers. That always gets me excited to go and surf. As far as the waves go in winter we have a lot of good lefts and in spring and autumn we get fun punchy beach breaks, so I feel it helps us to actually be quite well rounded!

Does everyone at your school surf? Or does it feel like surfers are still in a minority?

Nah not many of us surf, but there is definitely a handful of good surfers in my school. However I do still surf by myself most of the time which isn’t good or bad! 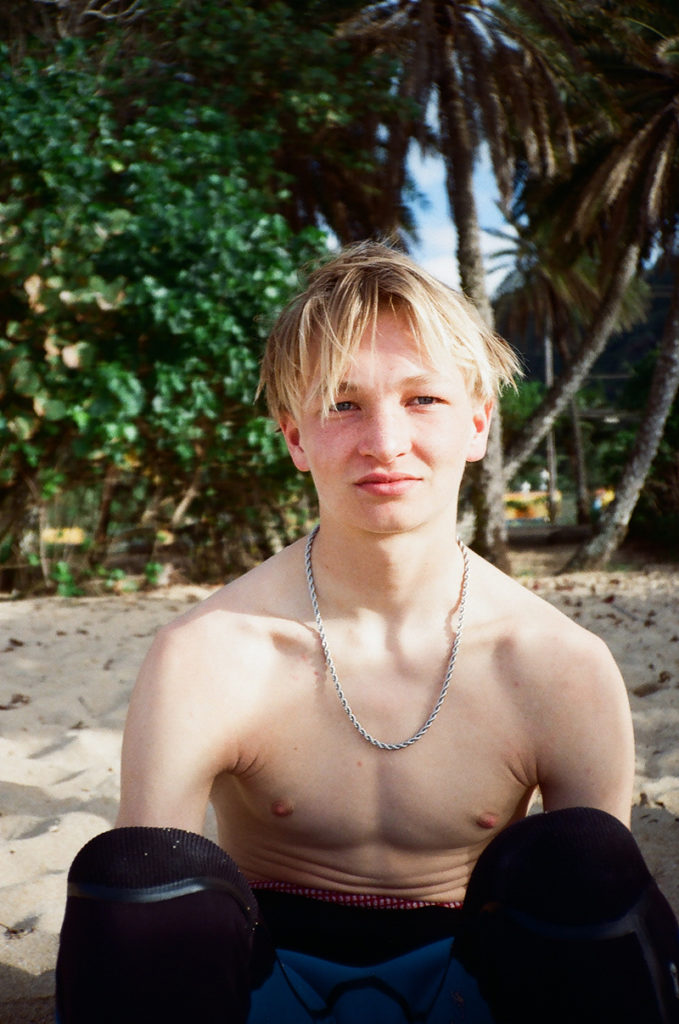 What do the rest of them do? What else is there to do in Bude?

Haha there’s literally not much else to do. Some do football or skating, but most people are just into fashion and memes and stuff haha

What do you think it takes to make it as a pro surfer now?

I think you have to be really rounded. You have to not just rip in all conditions but also grow your social media fast and have a vibe that gets people excited to surf. Being nice in the water is also important. 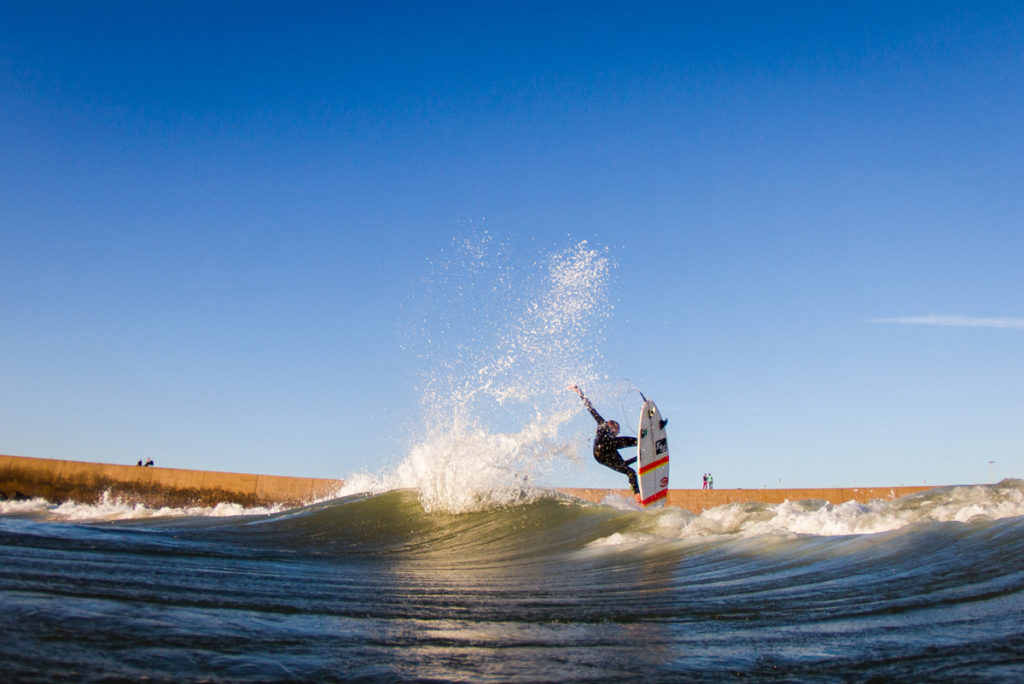 You’ve already got a few trips away to Hawaii and Europe under your belt, do you feel like you need to get out of England as much as possible to make it here, or is having The British Isles completely dialled more of a unique selling point than just being another travelling surfer?

Yeah for sure. Like right now it’s been flat all week and aside from my surfing future it makes me go a bit crazy when I don’t surf for long enough. But for my career I think if you’re the best in the UK and really master free surfing around our islands I think you could make it for sure. We definitely get world class waves if your up to travel, but it can be so inconsistent. But being a travelling surfer I do feel you can be seen as international and can improve faster.

How are you approaching the next few years?

Having fun. I want to make memories. 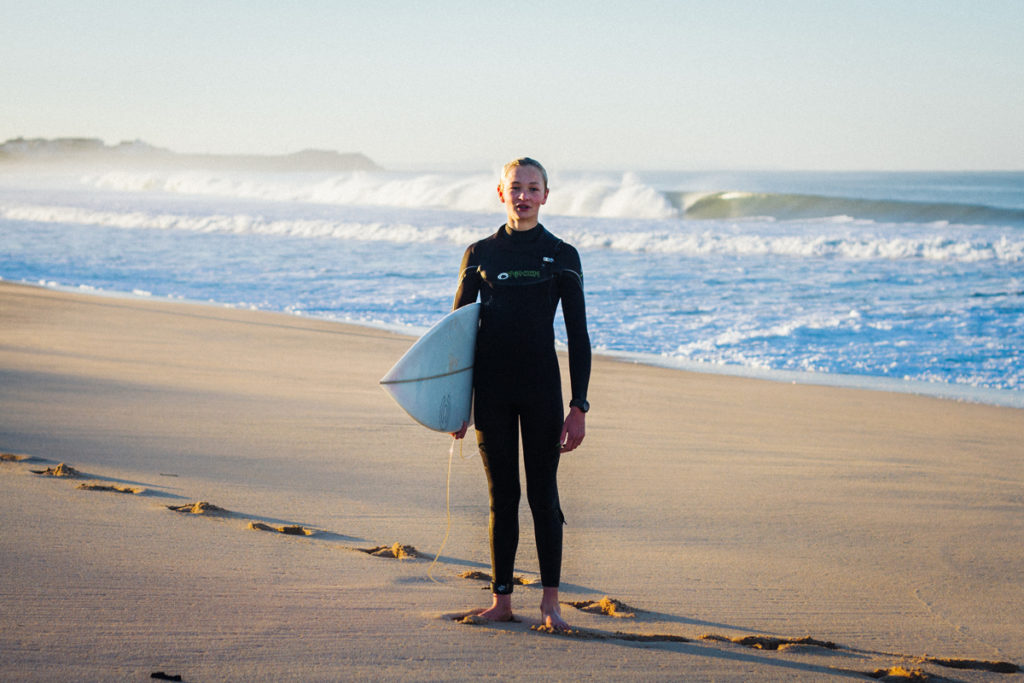 I’m not sure what to say. I want to be a professional surfer and a billionaire and enlightened.

Blimey, how are you going to manage all that?

Hahah, no, not really. My goal is to turn pro and live off surfing forever but I change the plan all the time. I just try and enjoy what’s on in my life now and achieve all the opportunities I’m given. I don’t want to plan too far ahead because I want to experience my life right now more. 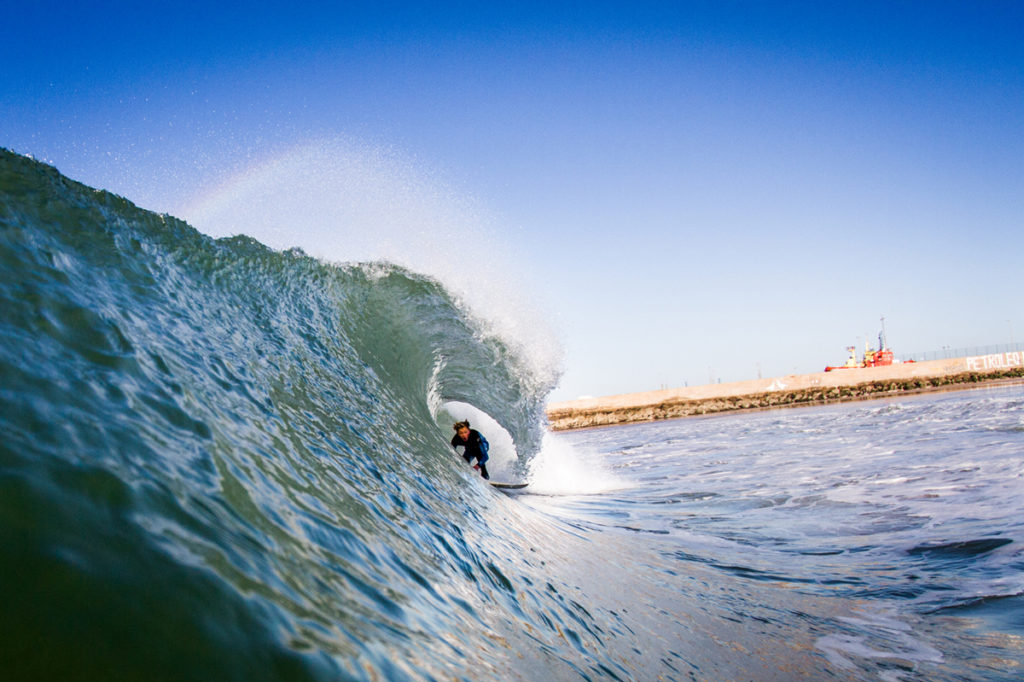 I hear you’re into meditating, what does this bring to your surfing?

I’m not really sure. It just gives me a lot of energy and helps me to focus more.

How do you want to progress your surfing?

I want to get people excited to surf when they see me or my videos. I’ve been working with Reuben Ash and Miles Lee- Hargreaves recently on airs and technique which is making everything feel really good. I also want to develop my style with some of that skate influence. 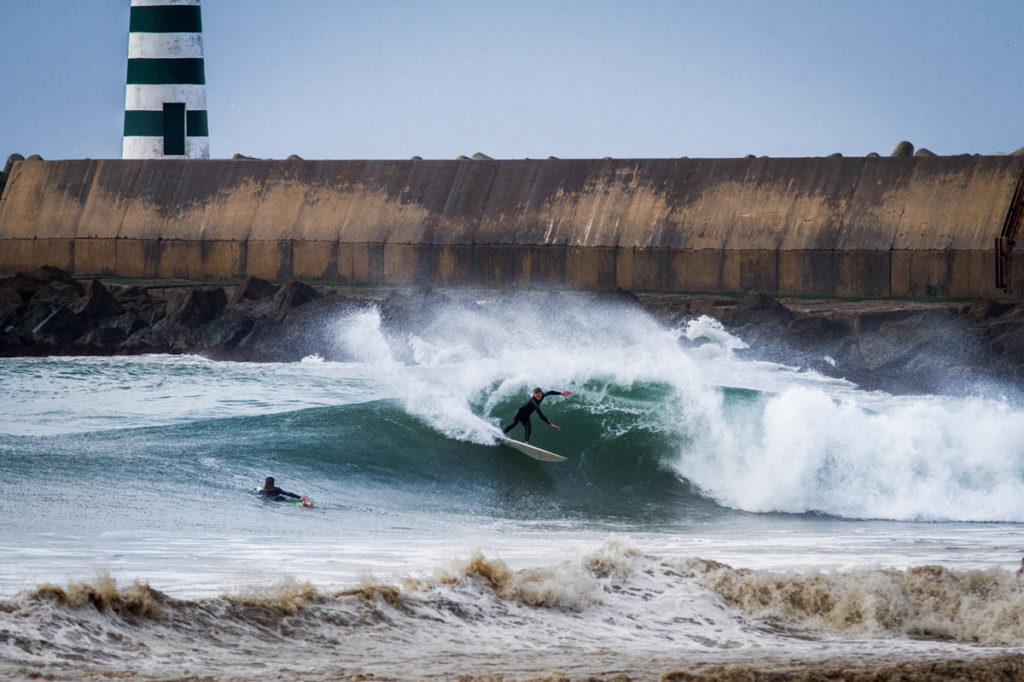 How excited are you to be growing up in the age of wave pools?

Pretty excited but I’ve still never surfed one! What I think is craziest is how fast they’re evolving. As soon as one gets built it’s completely inferior to the model of another new one. I can see the new one in Bristol bringing good things to England’s surfers.

What’s the best bit of advice you’ve ever been given?

To be discerning and find out what I like myself! Everyone else has already got something to say.

Barnaby Cox  is supported by Typhoon Wetsuits, check out their full range of suits here.