The Best Online Features From June

A round up of all our finest online features from the month of June...

June was a lovely month wasn’t it? Plenty of waves, hot weather and lots of surf action from around the world to keep you entertained.

We kicked the month off with the June edition of the British surf broadcast, our sporadic round up of all the most noteworthy achievements by Britain’s finest shredders over the last few months. It featured, among other things, big wave heroics by Tom Lowe, numerous achievements by the our hi-pro and traditional loggers and a recap of Ellie Turner’s barnstorming competitive run.

Ellie Turner ‘avin it in Indo.

However, according to WL contributor and ex-British champ Sophie Hellyer, it was severely lacking in X chromosomes, so she decided to unearth some female success stories of her own and the result is a collection of inspiring tales featuring some of Britain’s admittedly often overlooked women surfers.

Then we had a story come in featuring a yoga instructor’s experience surfing through the unfolding civil unrest in Nicaragua, a country famed for it’s friendly folk, sparse crowds and perfect sand bottomed waves. What began with low key protests over pension reforms, ended with mass civil unrest and road blocks, which were in turn met by violence from the government attempting to cling to power. The end result was a civilian death toll in triple figures. You can read Elly’s unique and insightful account from the scenes on the ground here. 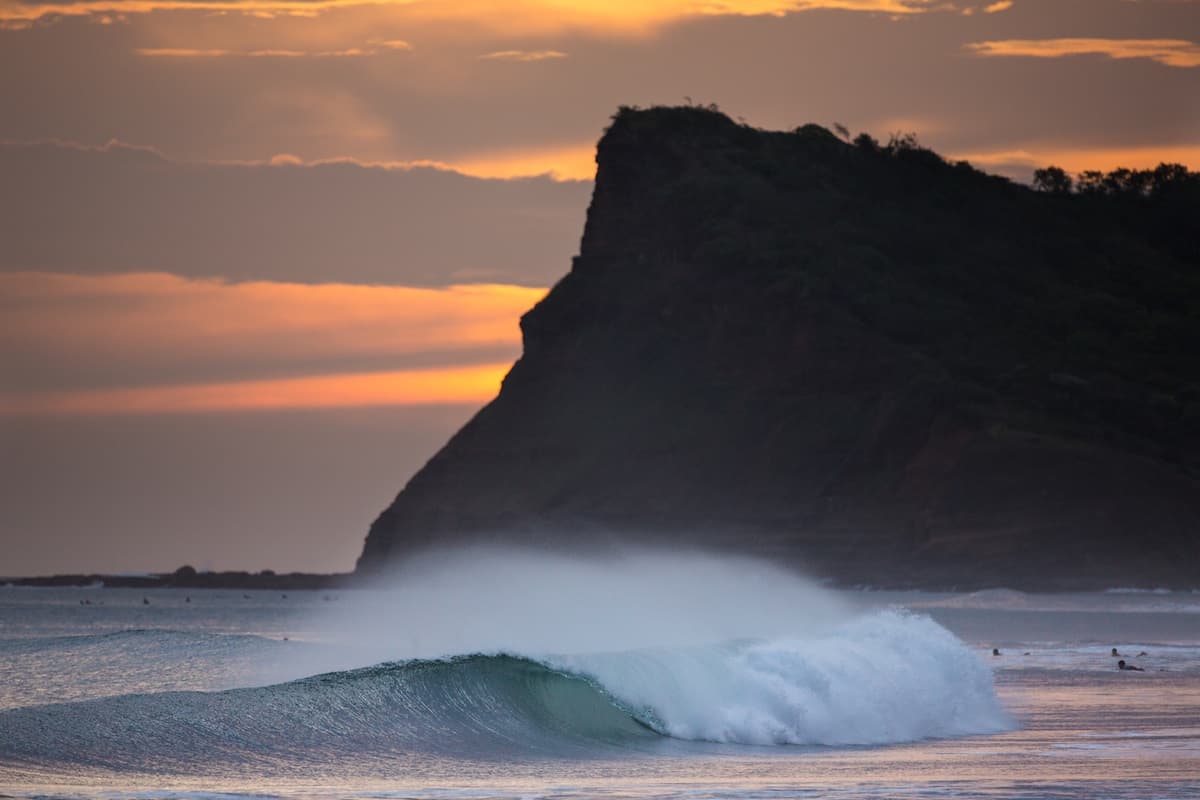 Then we took a quick foray into some equally topical, but much less serious territory, with a whimsical listicle featuring five ways to enjoy small summer waves– without reaching for paddle propelled craft. Next, we fired questions at beautiful charger Imogen Caldwell and wrote our own response to the burning question of whether our fine pastime is as dangerous as many make out. 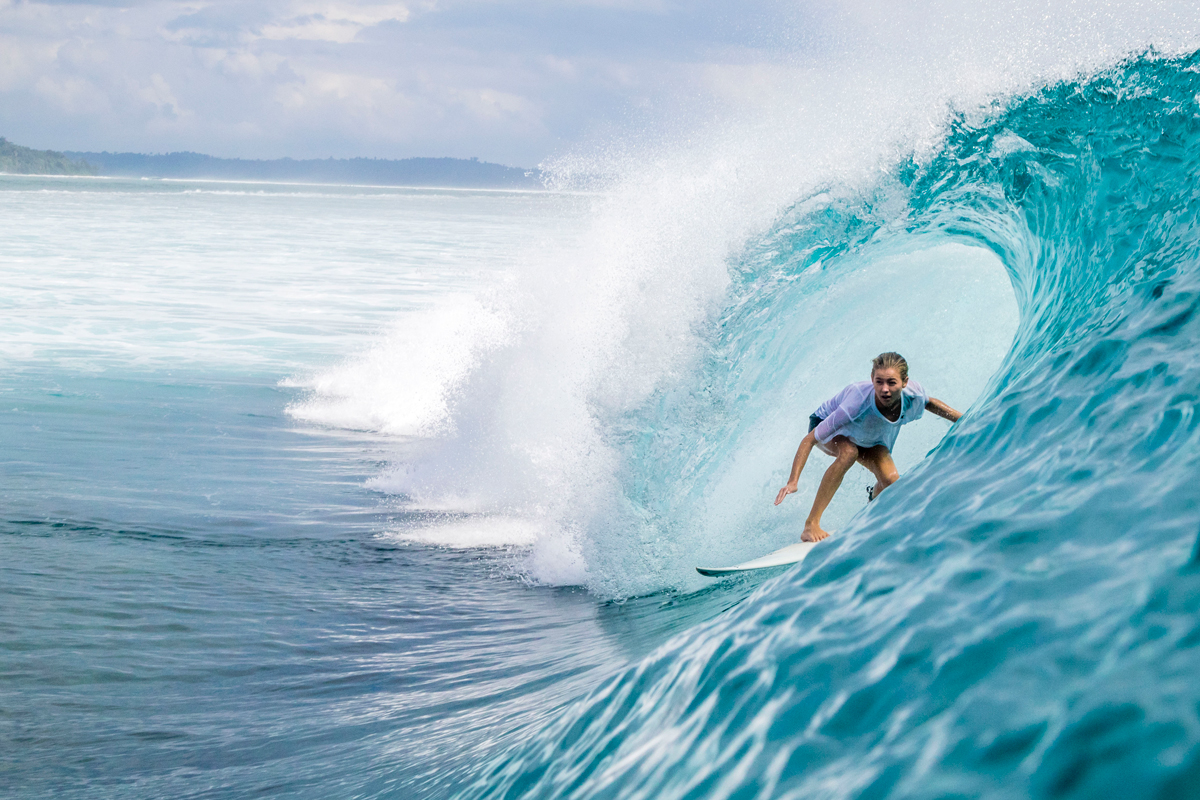 Newquay based longboarder Adam ‘Bearman’ Griffiths has been on an absolute tear recently, landing a second place finish against the best modern longboarders in the world at the Surf Relik in Malibu late last month. Upon his return home, we popped down to his surf school to find out if the secret to competitive success is working a full time job and getting hardly any sleep (Bear just had a baby). Upon our arrival we found him trying to explain to some customers unwilling to pay the extra for a SUP that they wouldn’t be able to stand up and paddle a foamie. Faced with their insistence, Bearman, mild mannered as ever, eventually gave in and they marched off seaward, foamie under one arm, and paddle firmly grasped in the other. “They probably don’t know you just got second at an international longboard comp do they?” I asked him. “No” he said with a smile. “Back to reality.” You can read the rest of our conversation here. 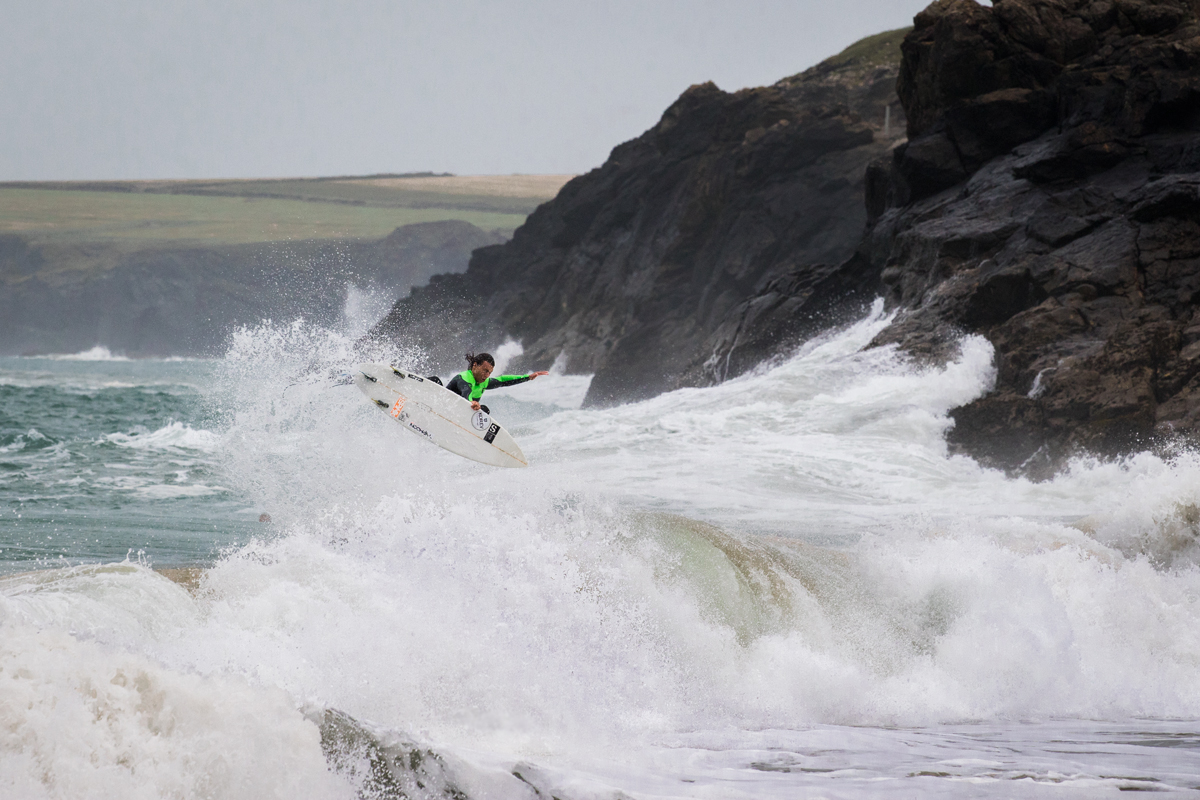 Finally we caught up with Luke Dillon, Britain’s highest ranked male QS hopeful, for an overdue chat overlooking Fistral beach, where we plumbed deep into his hopes, dreams and fears and covered topics such as self-doubt, high standards, lessons learned from Russ Winter and QS debauchery.

July is shaping up to another banger, with an all-together quieter ocean (apparently the jet stream has gone south) but plenty of surfing entertainment in the form of J-Bay and lots more exciting features in the pipeline to punctuate your periods of extended beer drinking and beach lounging.

Looking for some dreamy summer reading? Grab our latest edition, featuring in-depth stories and arresting imagery from the full breadth of surfing. Or subscribe now to never miss an issue.