The Best Summer Surf Boards | 2019 Have twins, softboards & eggs shot your shortboard in the face? Probably!

Like so many (every) thing to do with this crazy, beautiful thing called surfing, summertime can be a bit of a contradiction.

It’s when surfing happens, but it’s not when the surf does. It’s when comps are on, people even show up to watch em… but maybe not the ripples.

Wetsuits are thin or even not there, daylight hours are plentiful, it’s the time you’re most likely to be on holibobs, everything shred like is peaking… except maybe the waves themselves.

It’s almost as if surfing is actually just one big sick joke being played on us by a sadistic overlord, a cruel celestial dictator with a particular penchant for leading the shred tribes first into temptation, then perturbation and tribulation.

Thing is, He (She/They) hadn’t reckoned for the ingenuity, the innovative free thinkingness of the surfboard shaper/designer (perhaps lured into a false sense of security by the shortfallings of the surfboard namer).

He hadn’t reckoned on a tech solution to a oceanographic puzzle. He seemed to not have thunk of the egg, the hull, the fish, etc, etc.

This is the 21st century, and shit done changed. These days, anything goes. Riding an epoxy from Thailand is no longer the taboo it once would’ve been, or at least doesn’t seem to be.  Once upon a time, folk even scoffed at ‘shaping machines’ like some kind of money changing in the Temple sacrilege. Well not any more.

You can ride what you like when you like, and the worst that could happen is ending up cyber bullied on Kook of the Day.

Which’ll probably get you more followers, so, y’know, every cloud…

When most shortboarders think summer boards they think shorter and wider, with good reason. But done wrong, the tendency can be to end up with a thing that goes really fast in a straight line across summer’s luke warm slop, but then can’t go above a reluctant quarter to three into the lip, even when your mind is screaming nooner.

Meanwhile, short n’ wide also appeals to seasonal shredders who might be well versed in other boardsports on the misguided notion that they look a bit like skateboards, and thus will surf like them. Au contraire. The boards that feel most like a skate would be longboards, rolling under their own steam.

The short wide stuff is more like those snake board things you have to constantly wiggle as if your legs have been set on fire, to move.

Choice paralysis being what it is, and the confusion with all the names, not to mention every single summer board ever being described as ‘fast… but loose’ and with ‘enough volume to catch waves, but still responsive’ you’ll be forgiven for being baffled.

Well not anymore. Your old pals at WL have compiled a list of 2019 best summer boards! 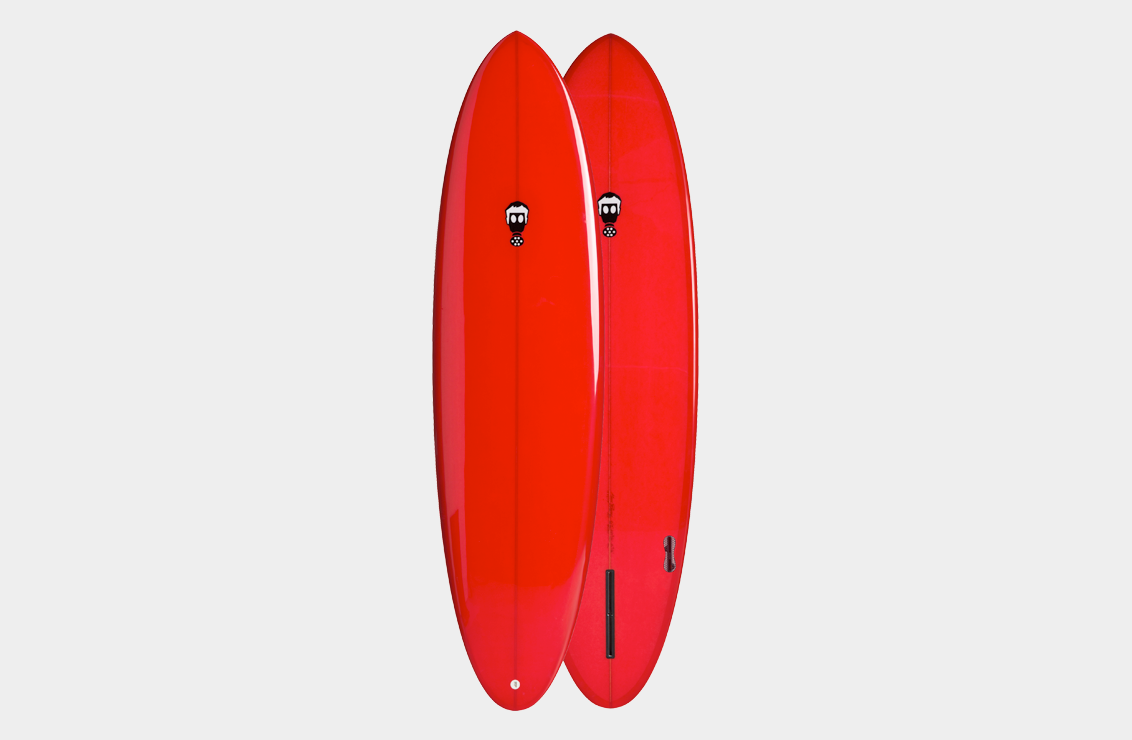 I happened to be out in the drink with Mark Phipps the other day, who was on his One Bad Egg model going bananas. As he slipped into drainers with ridiculous ease, I watched, mouth agape. As king size sheets of spray landed on my face, I tried to drink it in appreciation of the surfing on display. Phippsy rips on anything, sure, but he can whang this egg around doing turns most of us wish we could do on sharp hi-perf shorties. But the ease of access, the lineup mobility, the versatility on solid days all make the OBE a classic. More here… 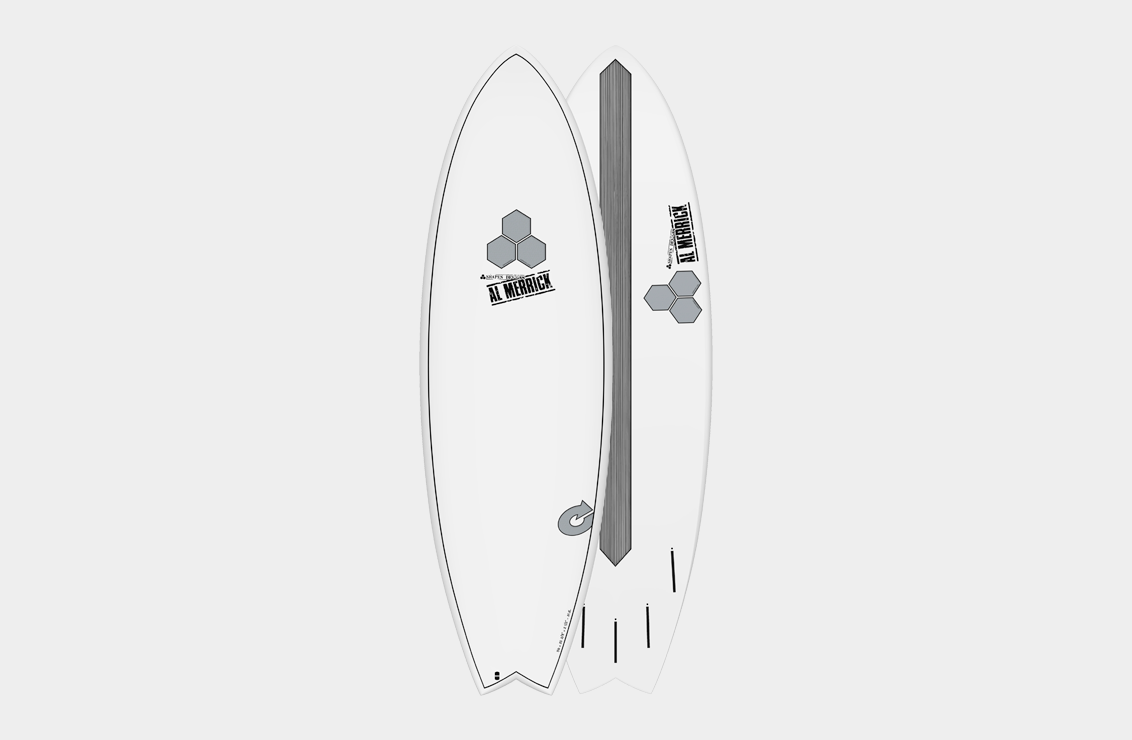 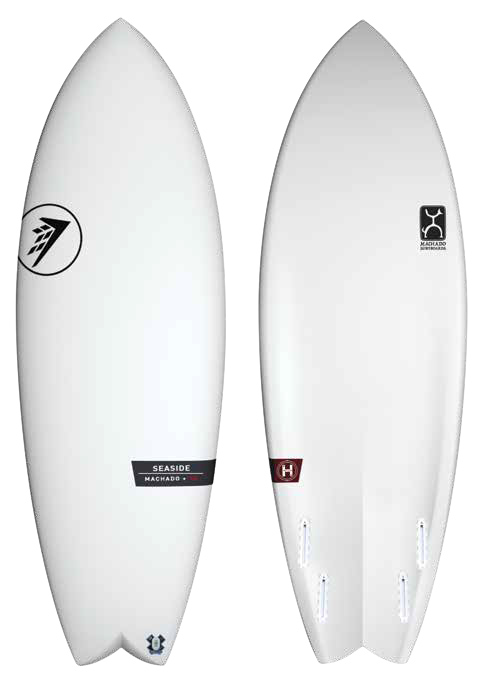 ‘My fave shaper is Rob Machado’ said no one ever up until a few years ago. Now, he’s gotta be right up after churning out banger after banger in a fruitful collab with Firewire. Sure, the beat up van Insty posts might be a Bear Grylls Hilton bivouac style porky pie, but the boards are realer than Madrid. The Go Fish gets an update for 2019 in the Seaside, the very spot where Mob honed his grass fed buttery steez. Essentially, the cruisey fun vibes of the GF are still there, but trimmed down a touch to add a bit more performance, harder carves, crisper lines. More here… 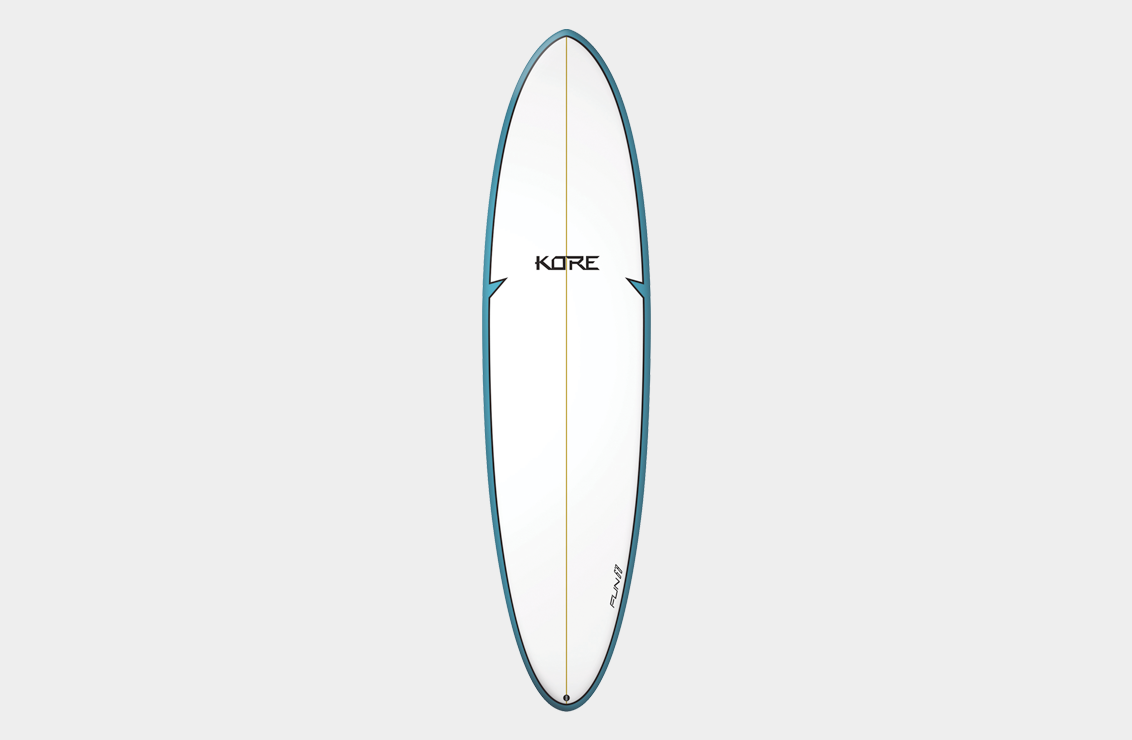 Not every surfboard purchase merits the sale of spare kidney nor the remortgaging of the mock Tudor pile. Sometimes you want something inexpensive, sturdy, with enough performance features for all comers, much like the Tiki Kore Fun Board. The legendary North Devon based brand have been equipping shredders for summer fun for decades and this EPS/epoxy fun board will keen a smile on your dial and take you to parts of the stoke vibespace you didn’t even know existed. More here… 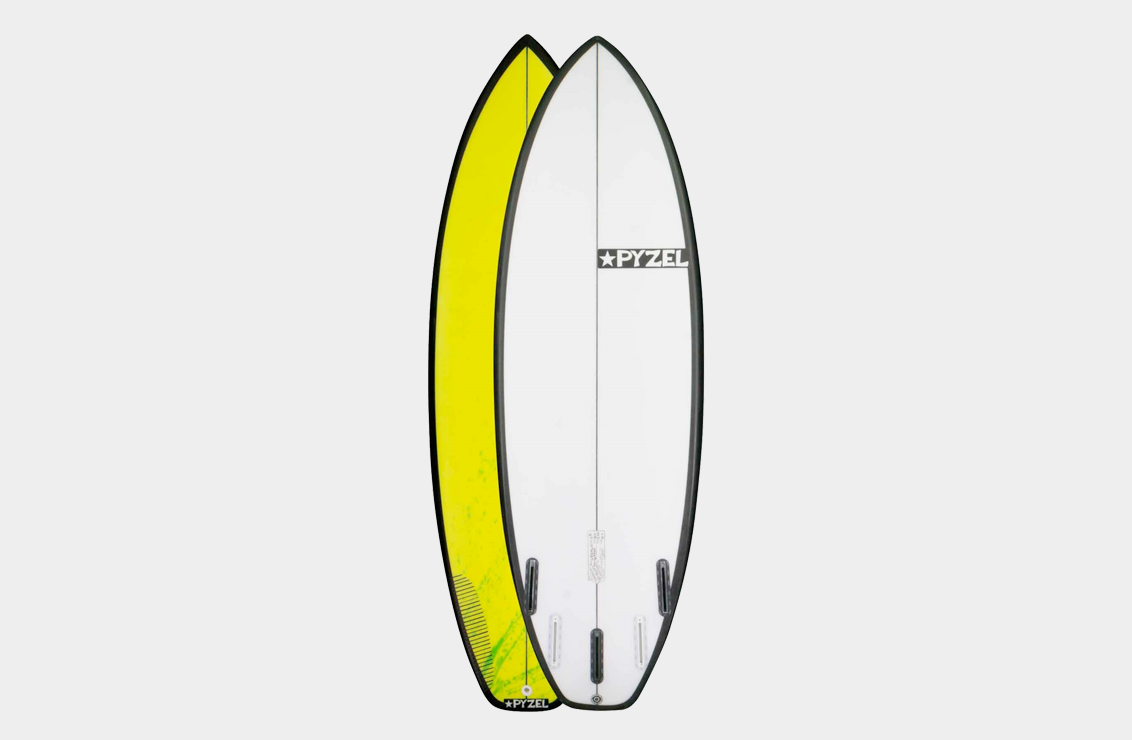 Wide, flat and short, Pyzel, maker of boards fine enough to grace the foot soles of John Florence, no less, knows there’s no point in trying to reinvent the hamster wheel when it comes to summer shred. Give em wave catching ability, give em speed over/through flat sections, give em enough bite to spank it through the back end with a wee tail kick to bring the performance sensibilities. Above all, give em the fruits of Florence’s design feedback to produce a board that goes like the proverbial off a shovel. And yeah, if you wanna go full John, go all sleepy front arm, bung an ankle brace on and sail a mega catamaran as well, we at WL ain’t judge you any way other than very favourably. More here… 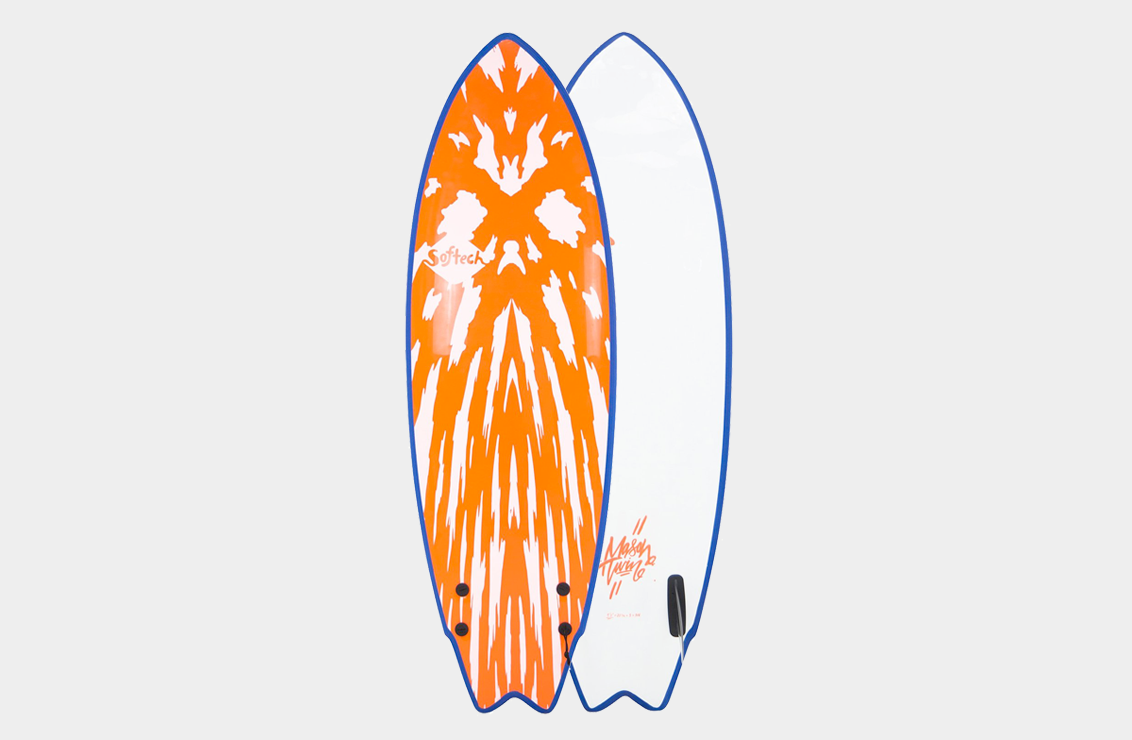 We couldn’t not have a softboard in this list, and Softech have been market leaders in the field for yonks. Mase Ho, meanwhile, delivers the wacky performance tweaks, bouncing off cliffs, running up dry reefs, punting and tunnelling like a mad man. You don’t have to be quite as fond of risks to appreciate the performance elements, you don’t have to have done the jizz hand jive claims at Pipe, like Mase. You just have to be up for a bit of a hoot, like Mase. The thing with softboards is the fins can let em down, but these come with FCS2, so you know you’re as well ruddered as anyone in the world, ever. More here…